Long Island man stabbed to death by son while others watched on Zoom video meeting: police 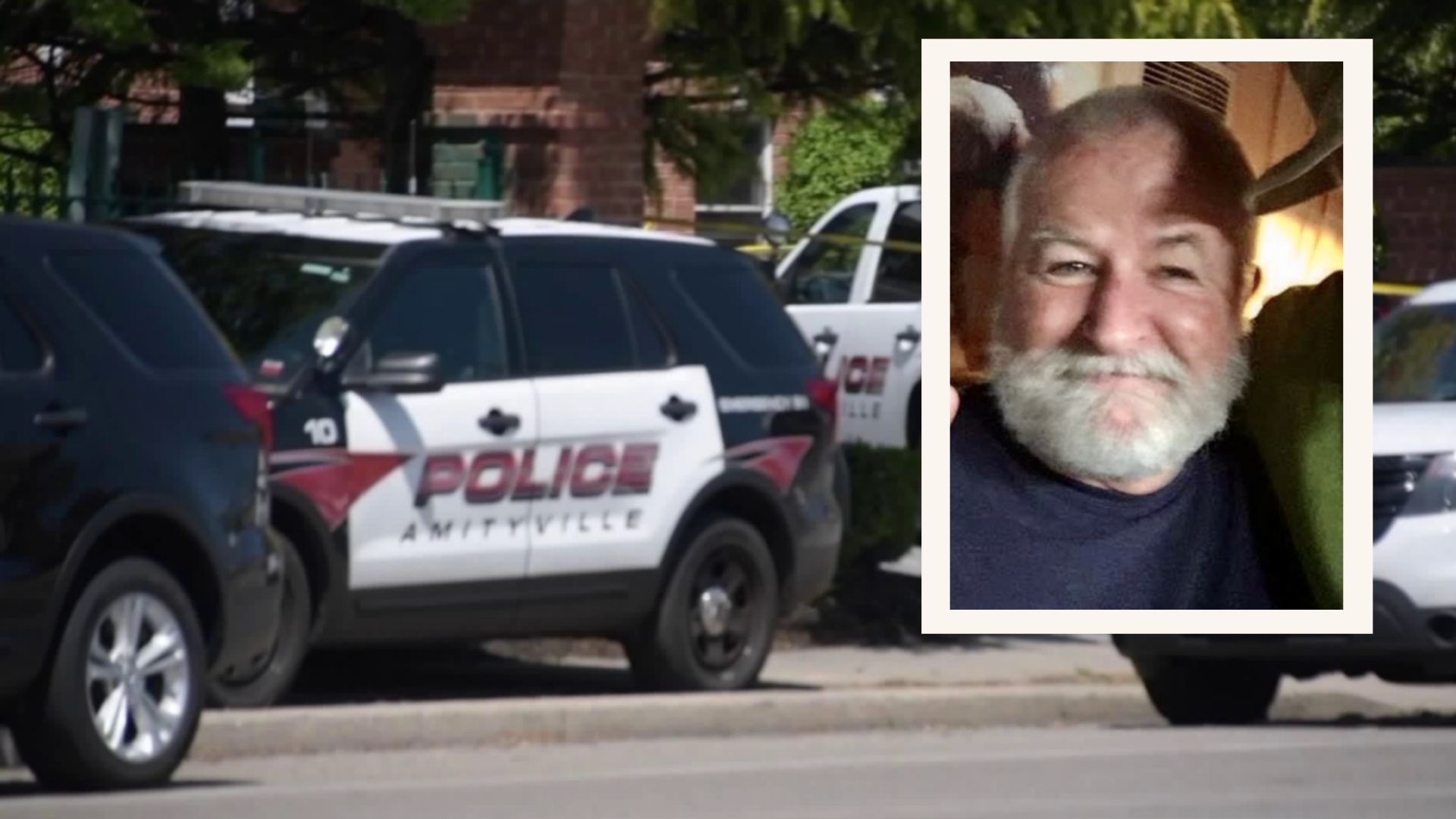 A Long Island man is under arrest and facing murder charges after allegedly stabbing his own father to death as others watched on a Zoom video chat Thursday in Amityville, police say. 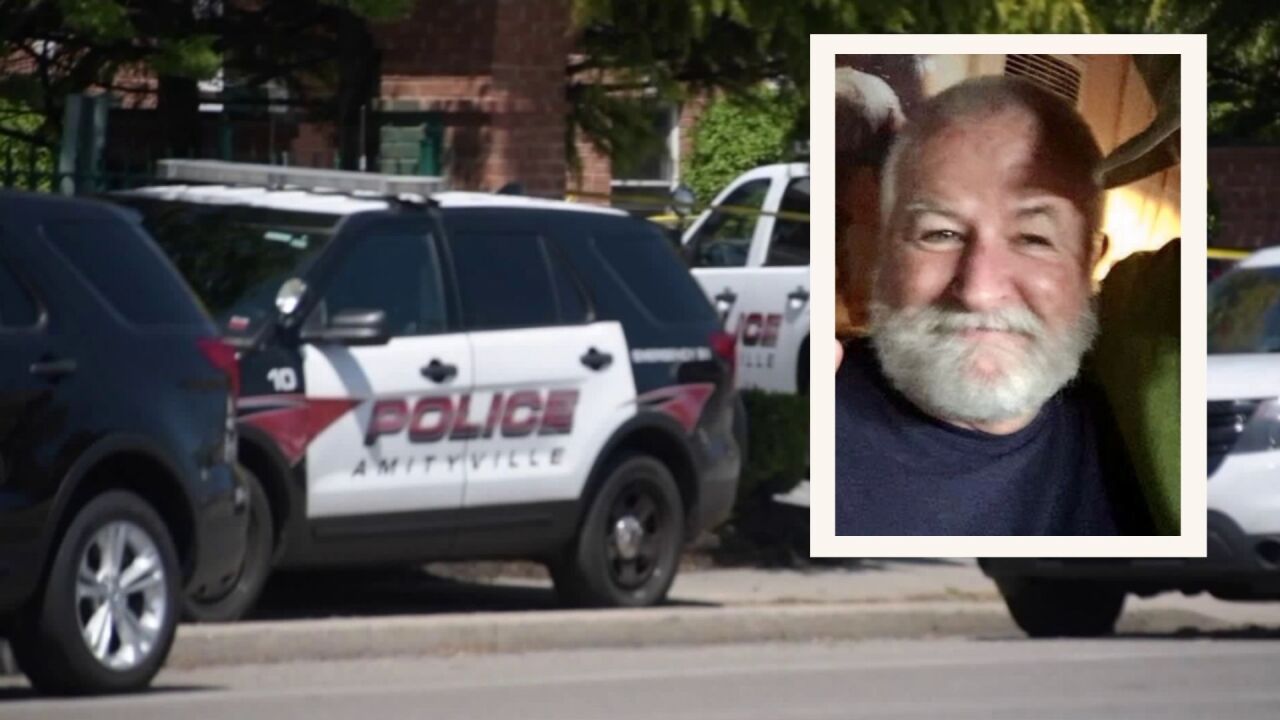 AMITYVILLE, L.I. — A Long Island man was charged with second-degree murder after police said he stabbed his own father to death on a video call while others watched Thursday afternoon.

According to authorities, Dwight Powers, 72, was participating in a Zoom video chat with about 20 people around 12 p.m. from his Amityville home on Dixon Avenue.

Scully-Powers exited the room and returned with a knife, at which point one of the participants in the chat called 911. He then allegedly stabbed Powers multiple times in his back, neck and torso with several different knives.

The son fled out of a window after the attack and fled into a deli, but was apprehended nearly an hour later in the area of Ketcham Avenue and Cedar Street, officials said.

Scully-Powers allegedly made admissions to police that he stabbed the victim approximately 15 times and used several knives because the blades kept bending, according to the district attorney.

Scully-Powers was arrested and was charged with second-degree murder, Sini said.

“This is a shocking and disturbing case,” Sini said. “By the defendant’s own admissions, he brutally stabbed his own father repeatedly until he was certain he was dead. The investigation into this horrific murder is still ongoing, but rest assured we will obtain justice for the victim.”

If convicted, he faces a maximum sentence of 25 years to life in prison.

“HE RAPED ME WITH A GUN”: murder suspect Thomas Scully-Powers, 32 makes wild accusations against his 72 year old father, whom he allegedly stabbed to death while on a Zoom meeting in their Amityville home. @PIX11News @SCPDHq pic.twitter.com/6wu2cJu9uX

Friday morning while being walked out of the precinct by cops, Scully-Powers told PIX11's Anthony Dilorenzo, "He's on drugs... He raped me with a gun...two nights ago," speaking of his father.

The suspected killer also claimed his father "stabbed me, slit my wrists." DiLorenzo noted that the man's wrists did not appear to be injured, although he was wearing a walking boot for an injury he likely sustained when jumping out the window.

Police have not commented on Scully-Powers' claims.