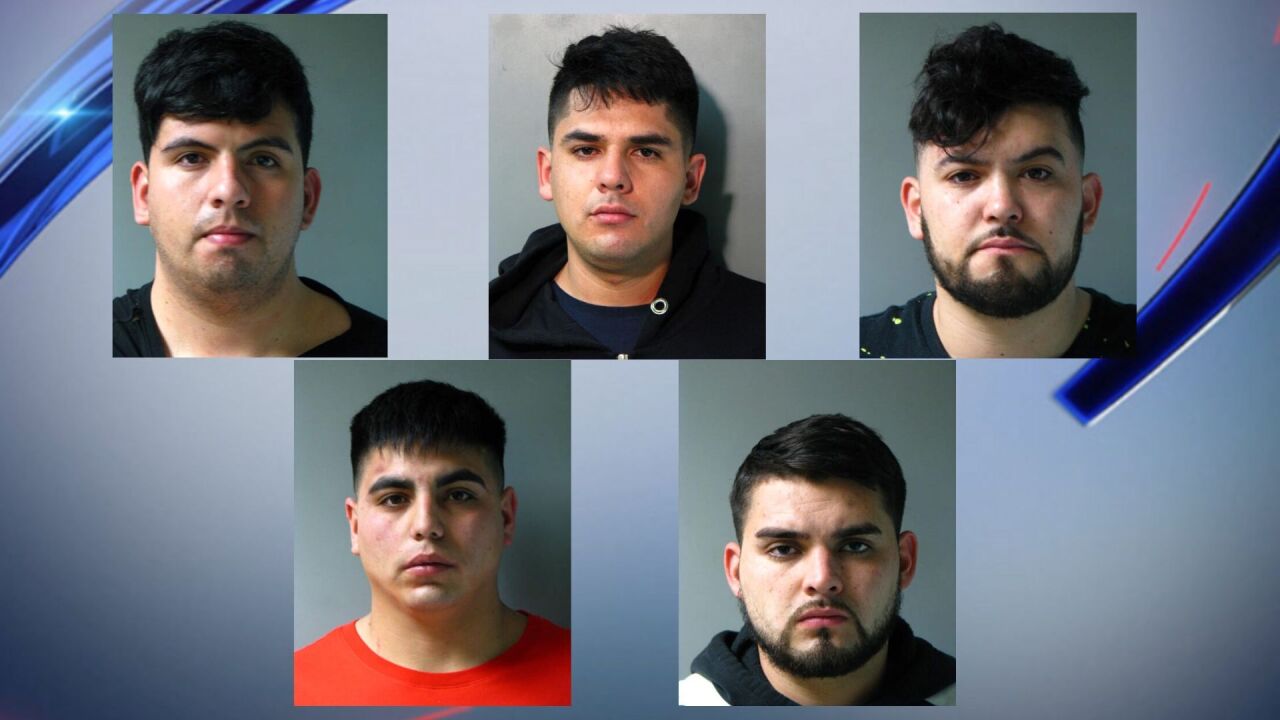 LONG ISLAND, N.Y. — Five men were arrested in connection to a series of high-end residential burglaries on Long Island.

Detectives were investigating numerous high-end residential burglaries that occurred in February and March throughout Nassau County.

Investigation led detectives to a location in the Bronx, and authorities arrested the five men, who are from Chile and in the United States on a 90-day ESTA Visa.