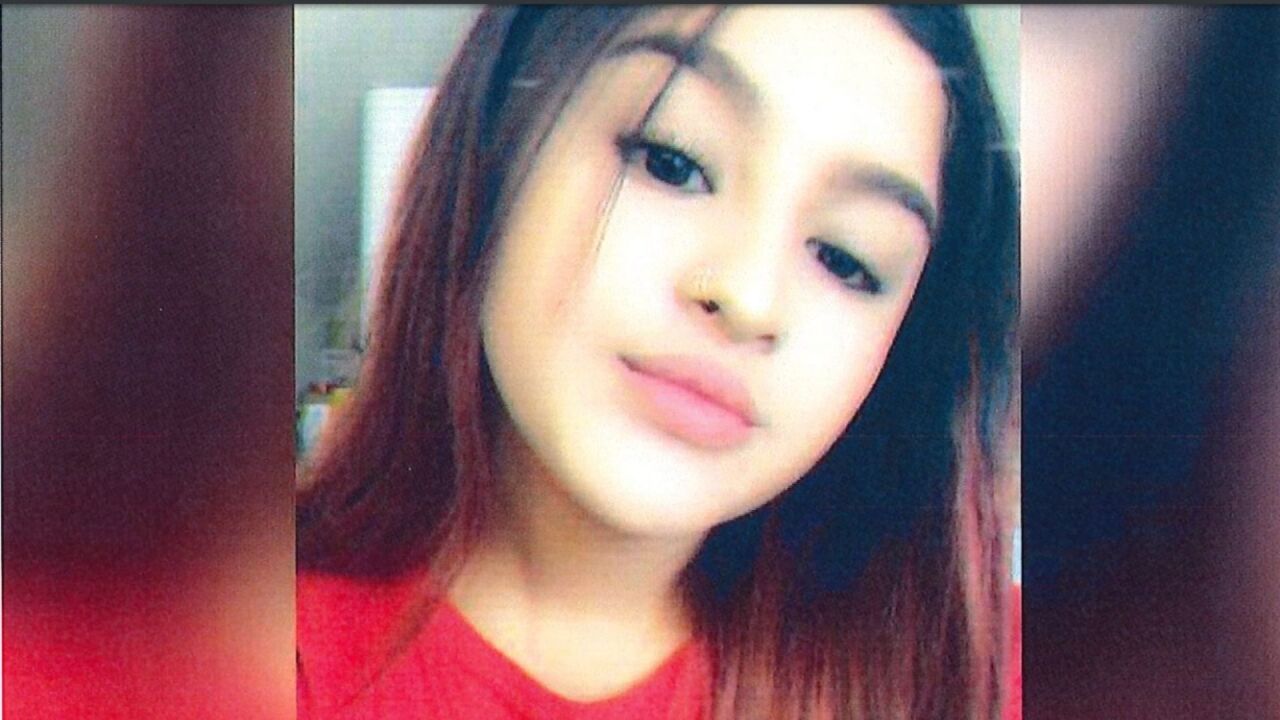 Homicide detectives believe the suspects knew 16-year-old Gabriela Alejandra Gonzalez Ardon and lured her to the park where she was killed, police said. She may have been affiliated with another gang.

They were all already in custody at the Baltimore County Detention Center for other crimes when they were arrested in connection with the Glen Cove teen's death.

Her body was found near the edge of a stream along a walking trail near Loch Raven Reservoir.

Police identified her using her tattoos.