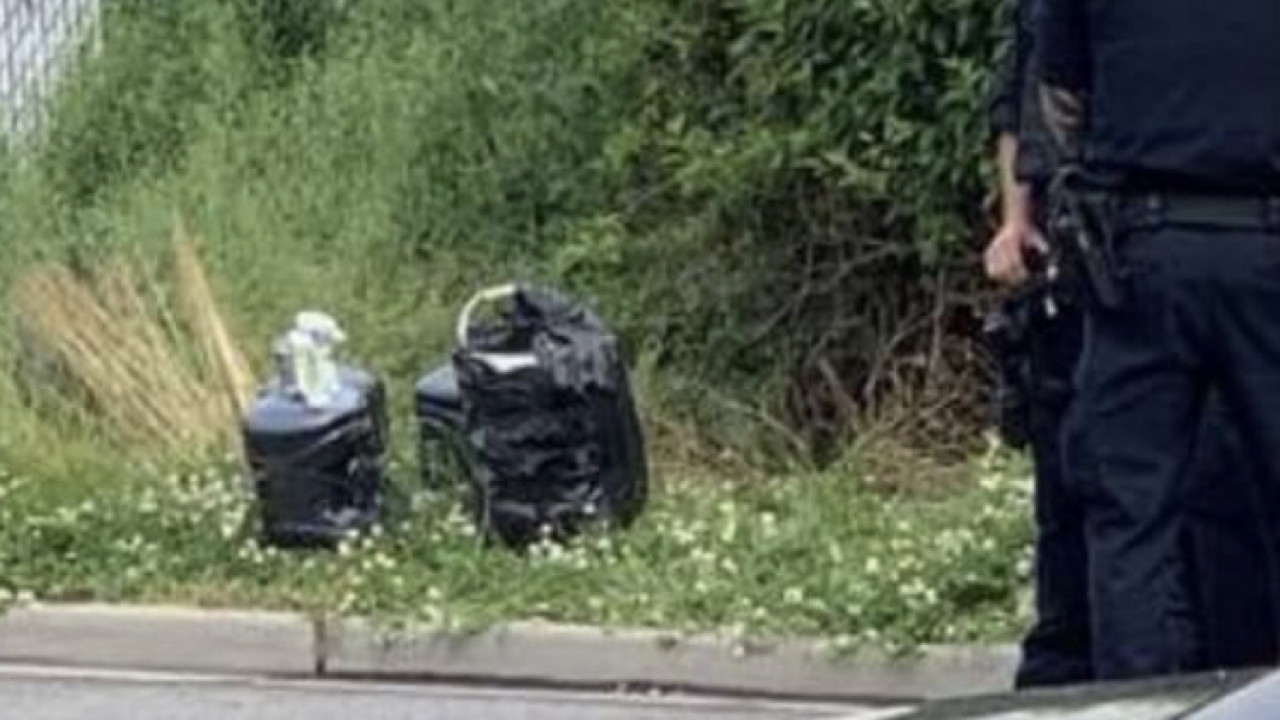 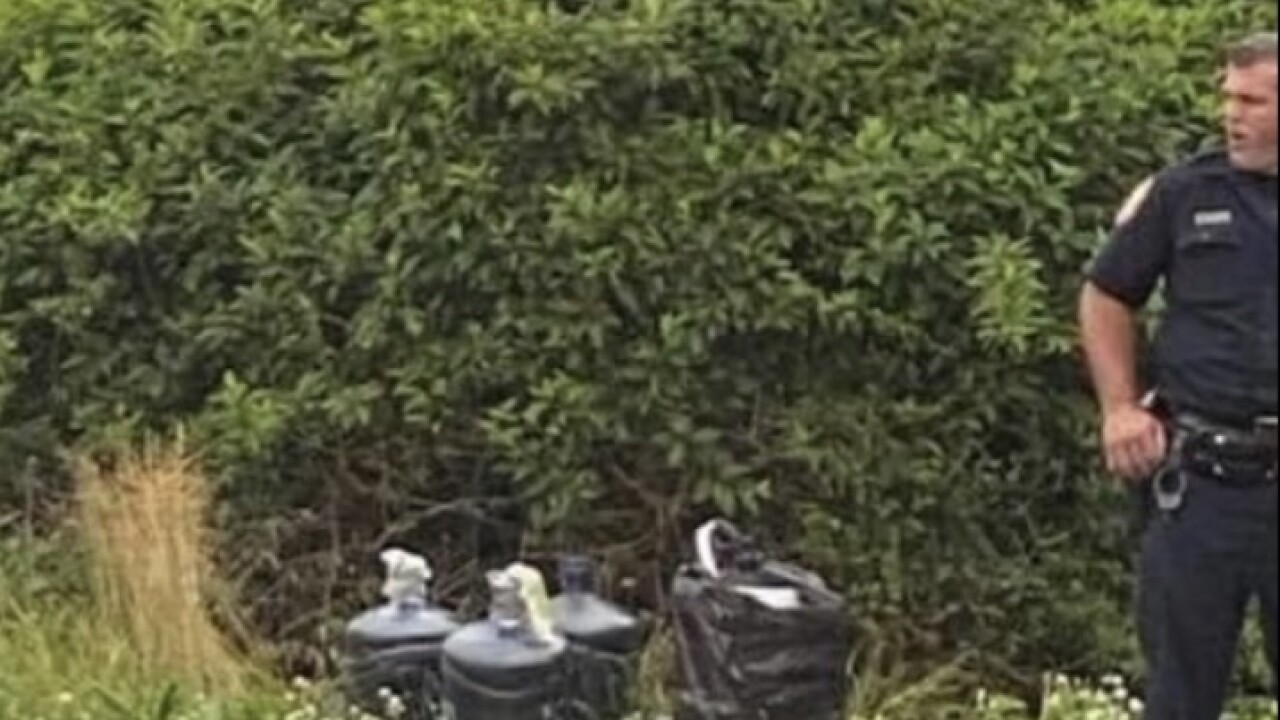 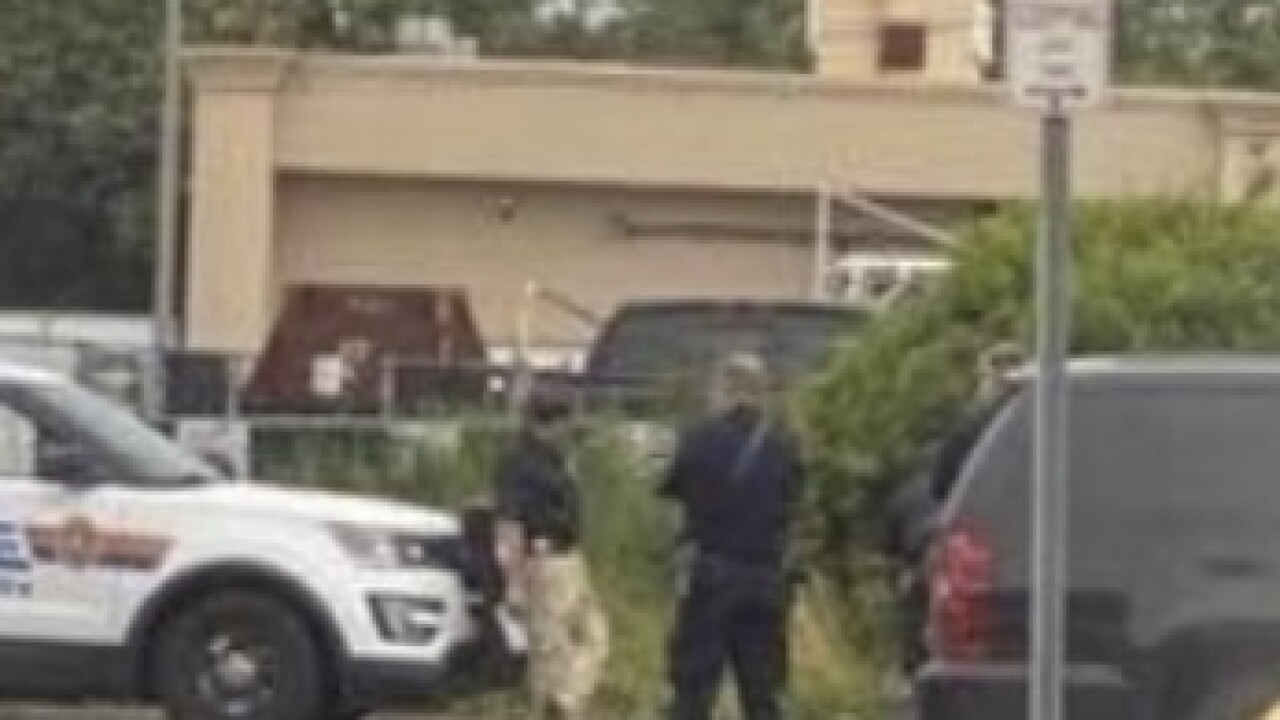 The incident was not initially reported to the media.

These kinds of materials are often used as Molotov cocktails.

The pizza place, which PIX11 News is not naming, faces Sunrise Highway, where George Floyd protesters have been marching in recent days. A demonstration was expected Friday night on Long Island, but word got out it might be canceled, due to rain.

When PIX11 News first made inquiries about the incident Friday evening, we were told it was cooking oil that had been illegally dumped. Earlier, a source told us the initial incident had been “reclassified.”

When we sent photos showing police activity to the department — and the container at the site from Friday morning — a press release almost immediately followed.

It said that a 7th Precinct police officer “came upon three, five-gallon size, Poland Spring containers and one five gallon plastic bucket that were filled with what appeared to be flammable liquid. A subsequent investigation revealed that they contained kerosene and were apparently illegally disposed of and left in the street.”

The Fire Marshall’s office removed the items for disposal. It’s worth noting the Poland Spring containers were painted black. This is a common tactic used to mask canisters containing accelerants.

New York City was plagued last Friday night by police vans being set on fire. Two lawyers were among those arrested, accused of using Bud Light bottles and toilet paper to create Molotov cocktails and inciting others to do so.

Police have also been on the lookout for palettes of bricks being left in strategic locations.