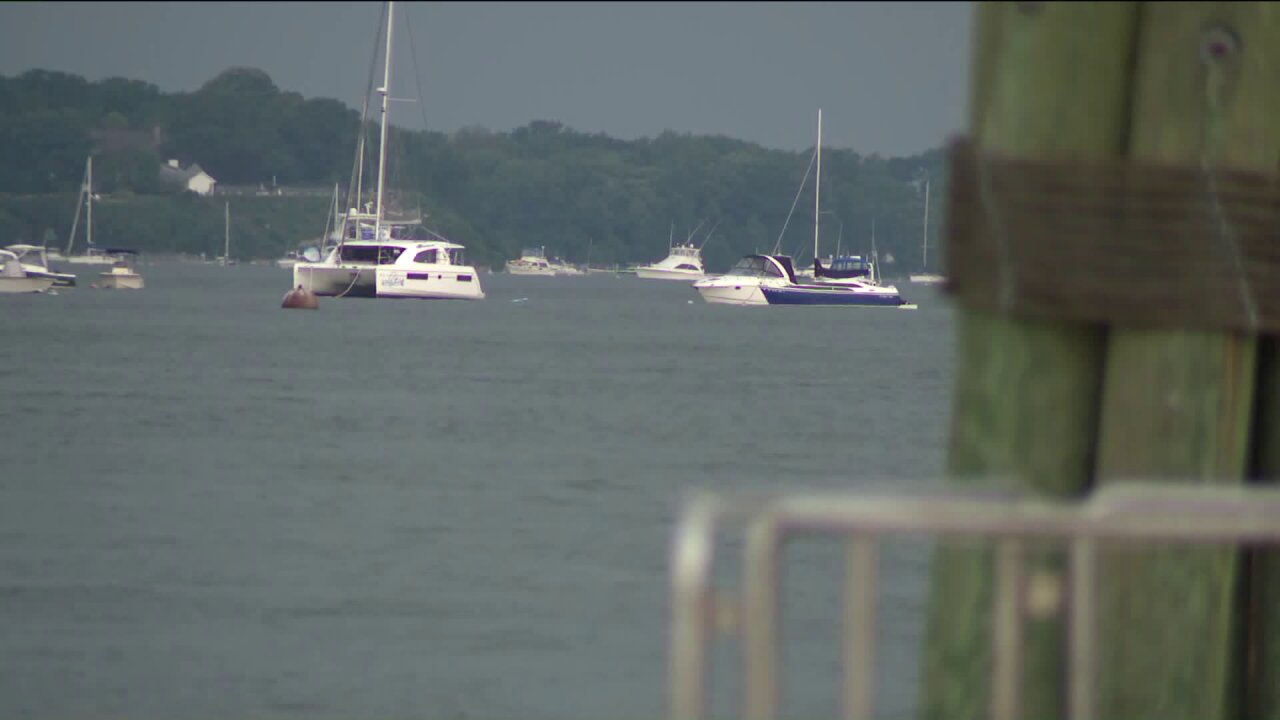 The boat was traveling from the Bronx to Port Jefferson when people fell ill around 2 p.m., officials said. Passengers were hospitalized after the boat docked at Danford's Marina.

All but one person on the boat, including four children, were sick.

Police said it's not yet clear where the carbon monoxide came from, but they said there's no criminality involved.

After a safety inspection of the vessel, two tickets were issued for having expired safety flares and having less than the required number of personal floatation devices.