Long Island grabs the shovels after being hit with snow, rain and wind Wednesday into Thursday 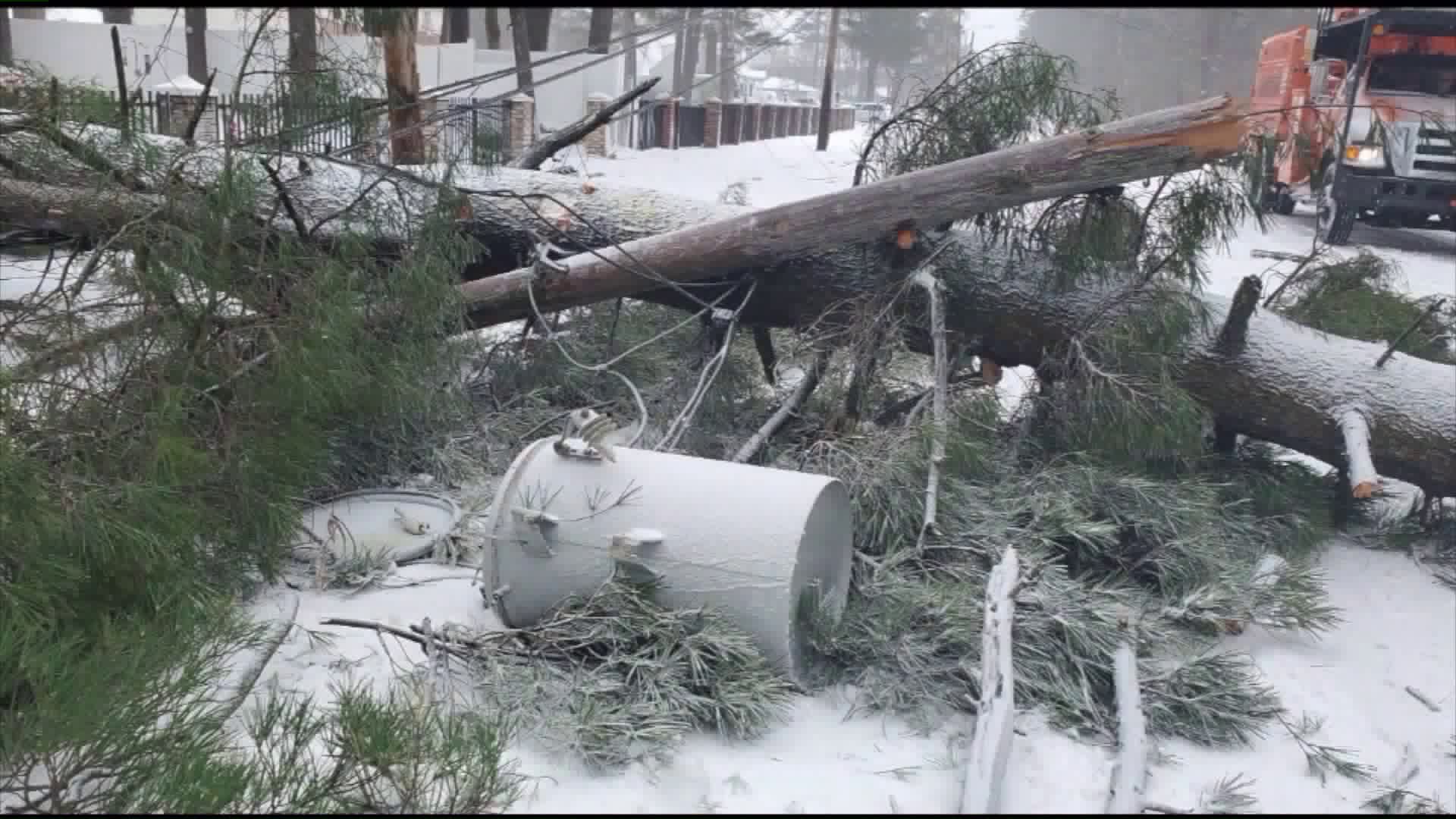 The snowfall was significant, but not as heavy as other parts of the area. Still, it meant quite a cleanup Thursday.

CARLE PLACE, N.Y. — The season’s first winter storm delivered a crushing blow across the northeast, including Long Island. Even though less than a foot of snow fell in Nassau and Suffolk counties, the impact of the storm could be felt island-wide.

The rain mixing in with the snow did keep snow totals on the lower end comparatively, and streets in Carle Place were no longer snow covered Thursday afternoon.

That’s quite the opposite from the scene Wednesday night and Thursday morning. Snow, rain, gust winds and freezing temperatures caused dangerous travel conditions.