Lightning safety: What you need to know 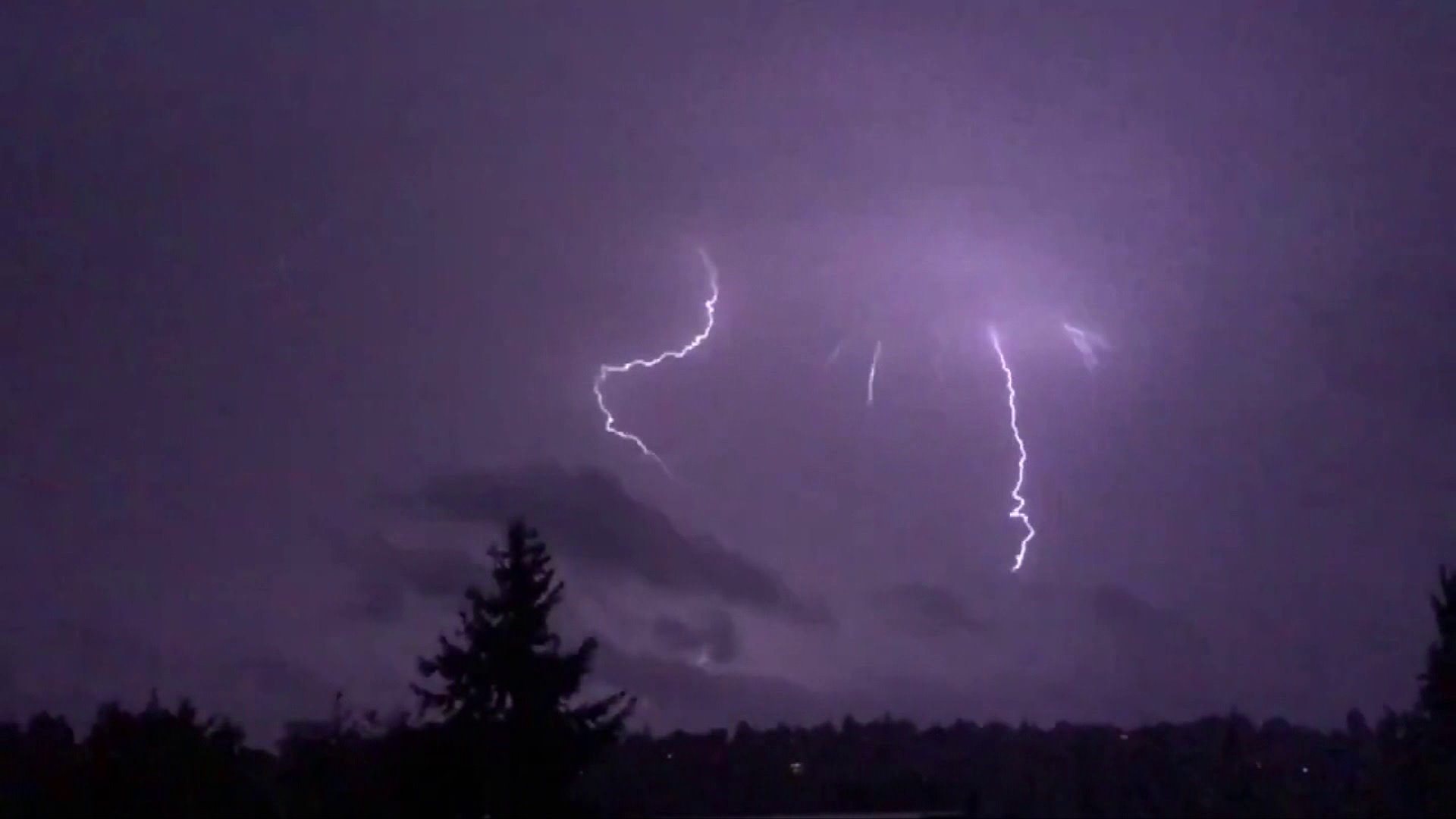 Lightning is one of the most dangerous weather phenomena, but there are some key facts you should know to stay safe.

Lightning is one of the most dangerous weather phenomena, but there are some key facts you should know to stay safe.

The dangerous heat levels create a shockwave as the surrounding air is compressed. As the air cools, it lets off a crackling sound followed by rumbles. There are negative charges at the bottom of a storm, positive charges with ice crystals at the top. Anything that’s on the ground including buildings and people outside will have positive charges.

Where Can Lightning Strike?

Positive lightning strikes are extremely dangerous because they can travel up to 25 miles away from a storm. So there can be lightning danger even if it's dry where you are.

Additionally, lightning happens before thunder because light travels at a much faster rate than sound. It takes about 5 seconds for the sound to travel 1 mile. If you count 10 seconds between a bolt and sound of thunder and divide by 5, lightning is approximately 2 miles away.

Also, both water and metal are conductors of electricity. So, it’s important keep these safety tips in mind:

Plan accordingly. Listen to the weather forecast and know before you go

When thunder roars, go indoors. If you’re outside and hear thunder, go inside a building or vehicle with a metal top and close the windows. Even though lightning can strike a car or building, you’ll have a better chance of being protected while inside.

Avoid touching corded electronics. These items can become electrified, if struck by lightning.

Stay away from windows, doors, and plumbing; that includes sinks and tubs. Cell phones and other cordless objects are OK to use as long as you’re in a safe place.

Wait at least 30 minutes after hearing the last sound of thunder before heading outdoors.