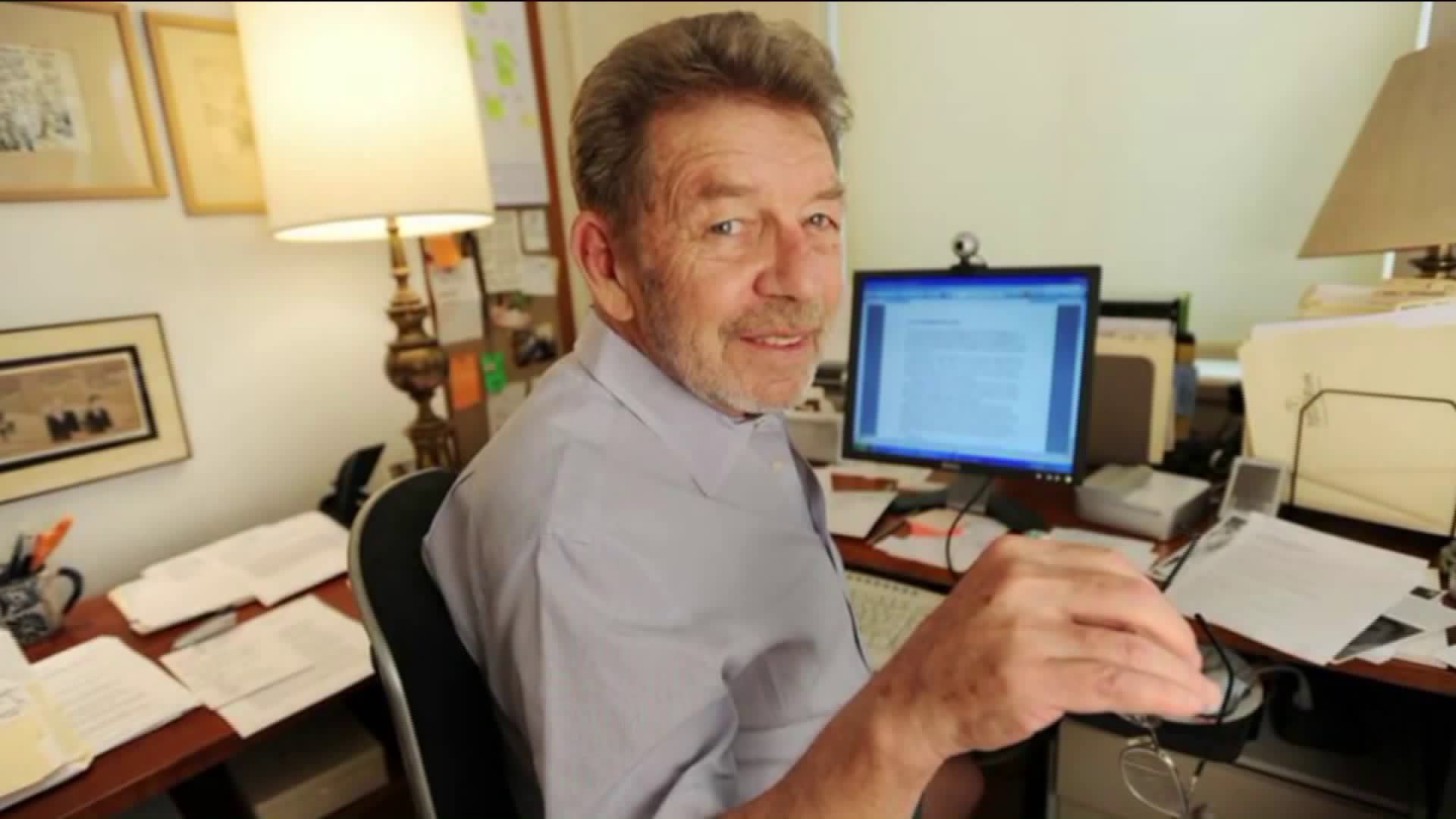 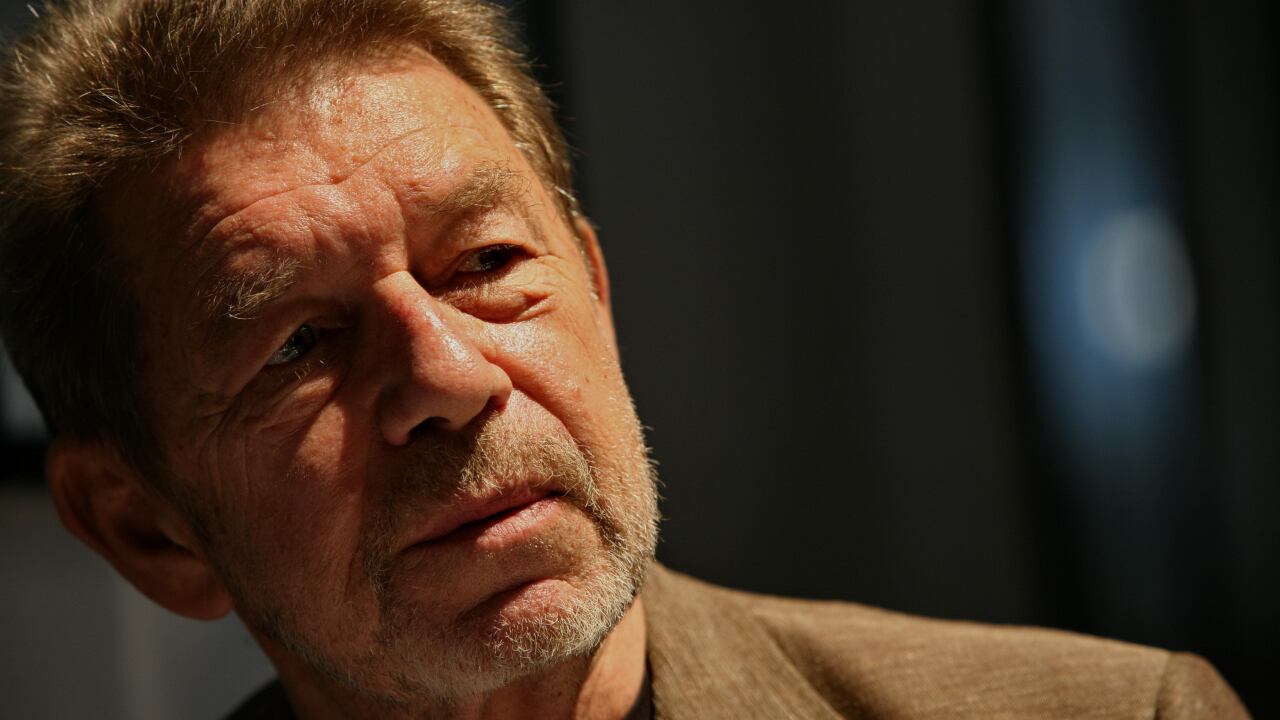 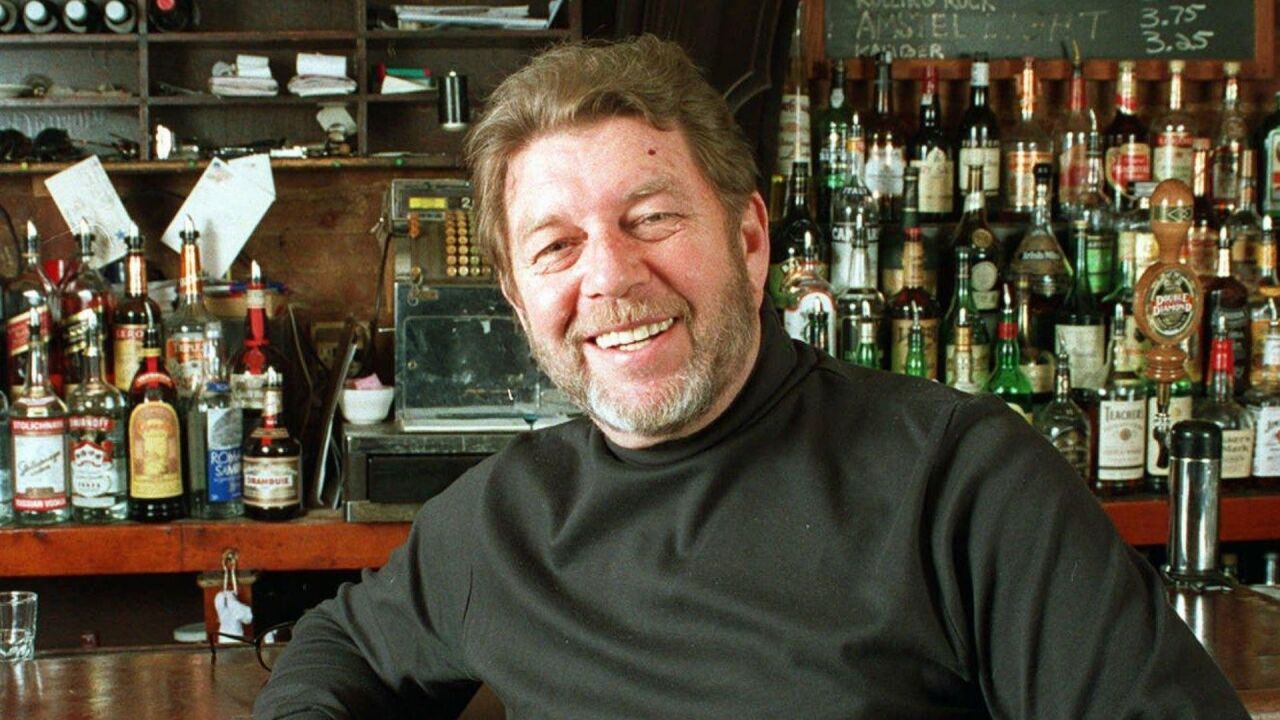 A son of Irish immigrants, Hamill wrote for the New York Daily News, the New York Post and Newsday. He also served as editor in chief of the Post during a few days in 1993 when its staff revolted against the temporary owner.

A passionate liberal, his open letter to Robert Kennedy helped persuade the senator to run for president. Hamill was among those who wrestled a gun away from Kennedy’s

So saddened to hear that Pete Hamill passed away. Pete was not just an unsurpassed journalist, editor and writer — he was the voice of New York.

We say goodbye today to an irreplaceable New Yorker.​ I know that his legacy and work will live on.

"So saddened to hear that Pete Hamill passed away," Gov. Andrew Cuomo tweeted Wednesday. "Pete was not just an unsurpassed journalist, editor and writer — he was the voice of New York," the governor wrote.

"The truly great Pete Hamill died this morning," New York Times writer Dan Barry wrote on Twitter Wednesday. "I once wrote that if the pavement of New York City could talk, it would sound like Pete Hamill. Now that city weeps," he said.