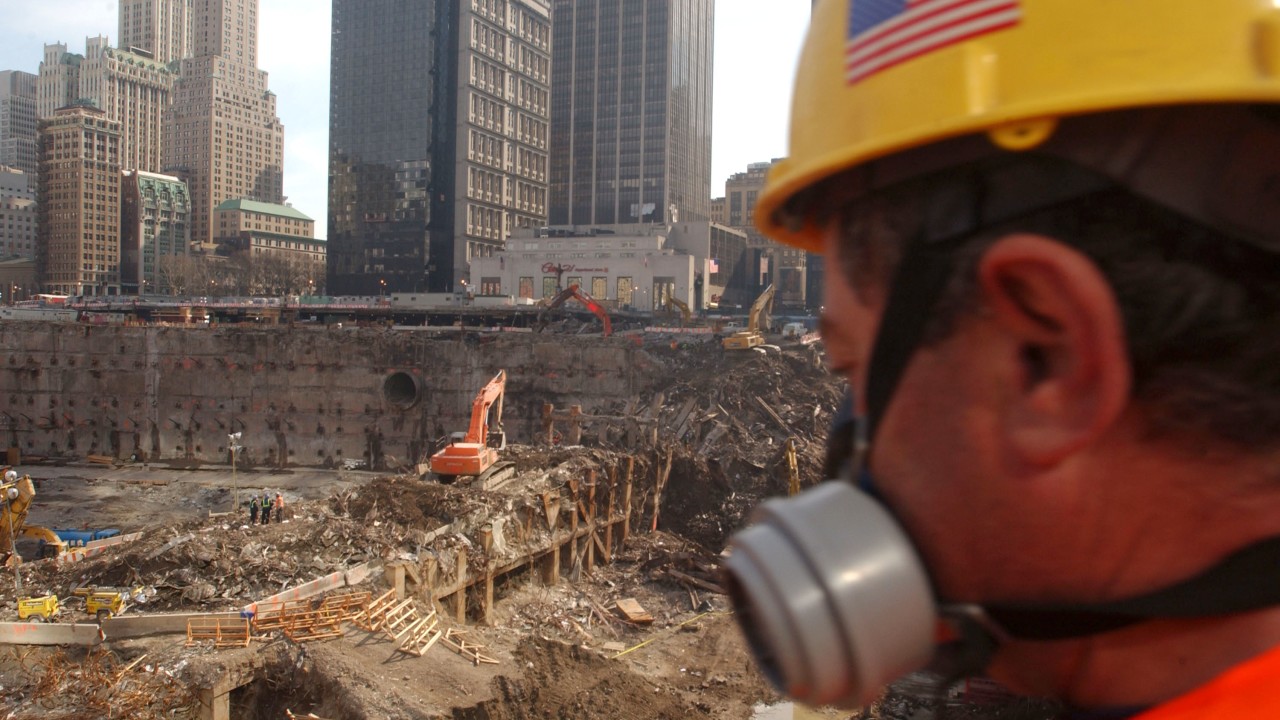 New York lawmakers lambasted the Trump administration Thursday over a report that millions had been taken from a health program for FDNY firefighters battling 9/11-related illnesses. 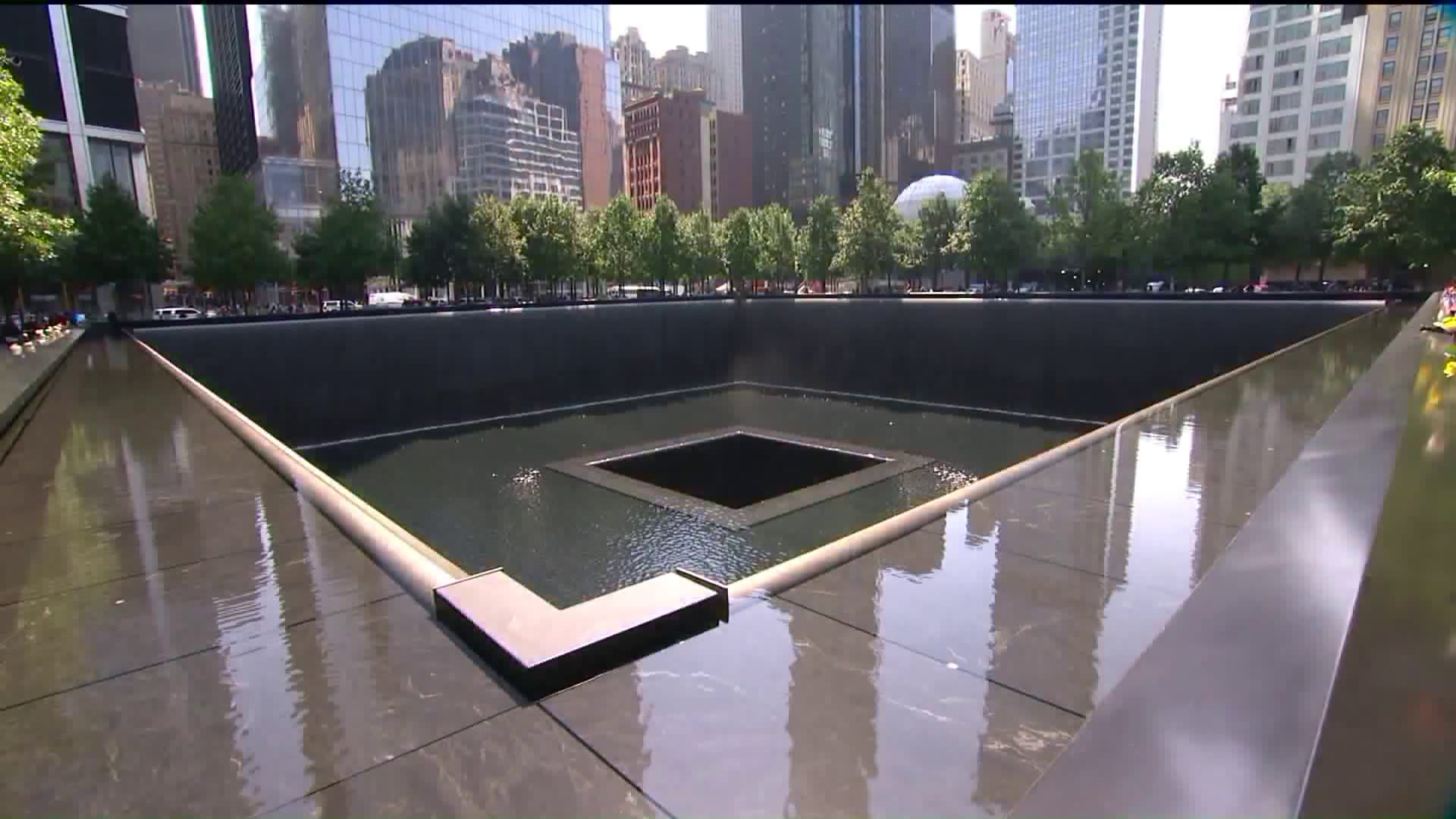 NEW YORK — New York lawmakers lambasted the Trump administration Thursday over a report that millions had been taken from a health program for FDNY firefighters battling 9/11-related illnesses.

The Treasury Department withheld nearly $4 million in payments, the New York Daily News reported on the eve of the 19th anniversary of the terror attacks. The payments started dropping four years ago.

"This is unacceptable. Our 9/11 heroes need and deserve this care," she tweeted. "Congress made this program permanent to show that the country meant it when we said #NeverForget. You need to make the WTC Health Program whole, now."

“Here we have sick World Trade Center-exposed firefighters and EMS workers, at a time when the city is having difficult financial circumstances due to COVID-19, and we’re not getting the money we need to be able to treat these heroes,” Prezant told The New York Daily News.

Rep. Peter King wrote to Mnuchin about the funds.

"I understand that the Treasury Department has been at the forefront of responding to the COVID-19 crisis. However, it is essential that you address this injustice," King wrote. "Our first responders in New York City have been at the epicenter of this crisis, putting themselves in harm's way for their citizens, just as they did on September 11th."

Sept. 11 first responder and victim advocate John Feal said it's beyond insulting to find out about it on the eve of the anniversary.

“Angry, sad, frustrated,” said Feal in an interview with PIX11 this evening. “You prepare yourself mentally for the hardest day of the year and then to get slapped in the face with this, it’s not fair.”