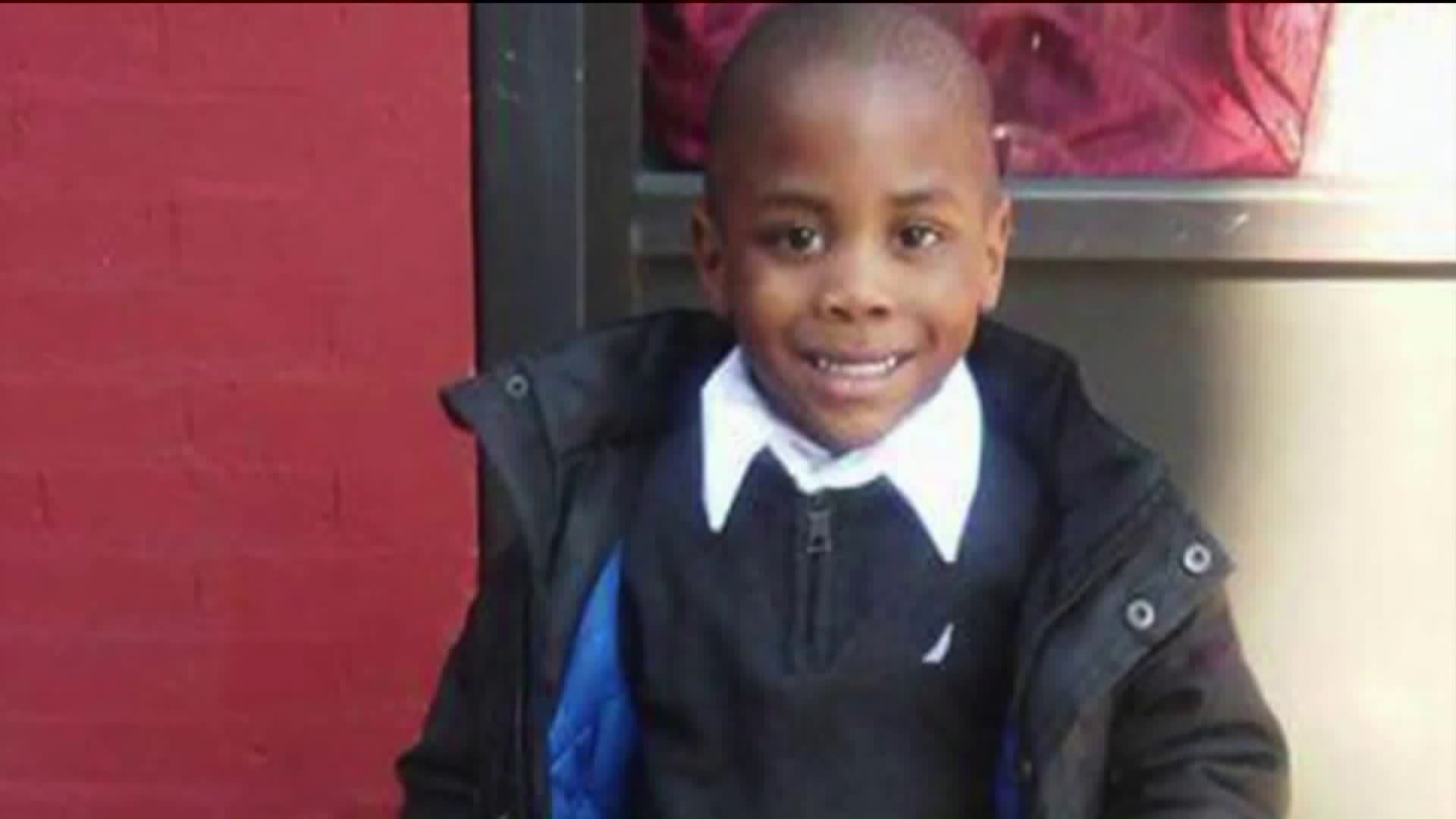 Jurors failed to come up with a verdict on day one of deliberations in the Zymere Perkins trial.

Ryshiem Smith, accused of murdering 6-year-old Zymere Perkins, will have to wait at least another day before learning his fate.

Just hours into deliberations, jurors in a Manhattan courthouse asked for several read backs and clarifications. They asked to review and hear again the testimony from two witnesses, one an inmate who shared a cell with Smith after his arrest in 2016.

The prosecution and defense rested their cases on Tuesday before the judge charged the jury Wednesday morning.

The child was six years old when he suffered his last beating in September 2016, Smith allegedly using a broom handle and shower curtain rod to brutalize Zymere, before hanging the dying boy on the back of a bathroom door in the family’s Harlem apartment.

The Administration for Children’s Services had opened five investigations on the family, based on calls from Zymere’s teachers and neighbors.

The defense tried to shift the blame onto Perkins' mother, Geraldine.

The child had gone to school with a broken jaw, busted teeth, and fractured ribs.