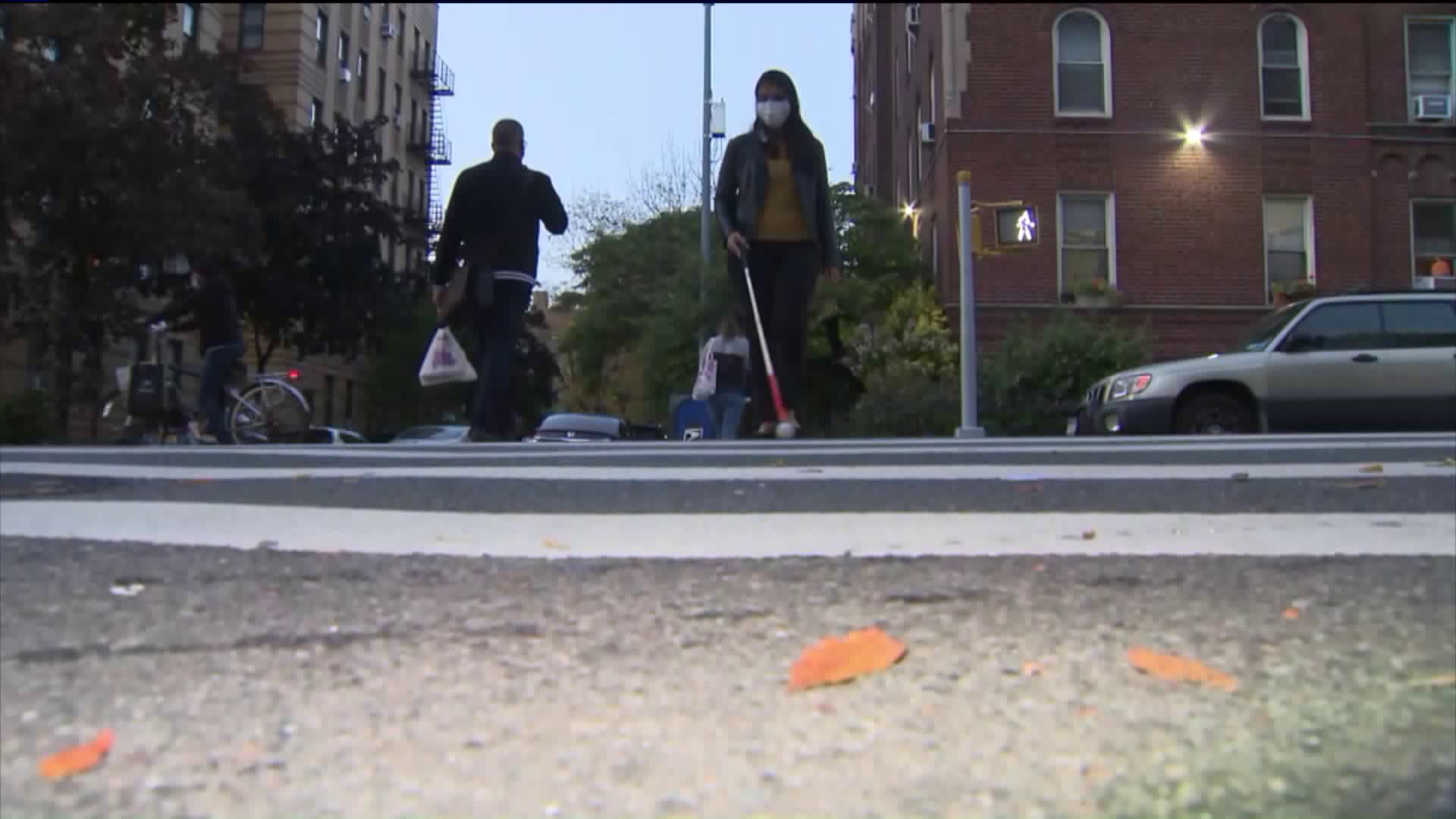 More than a thousand crosswalks aren't up to snuff, a judge ruled. 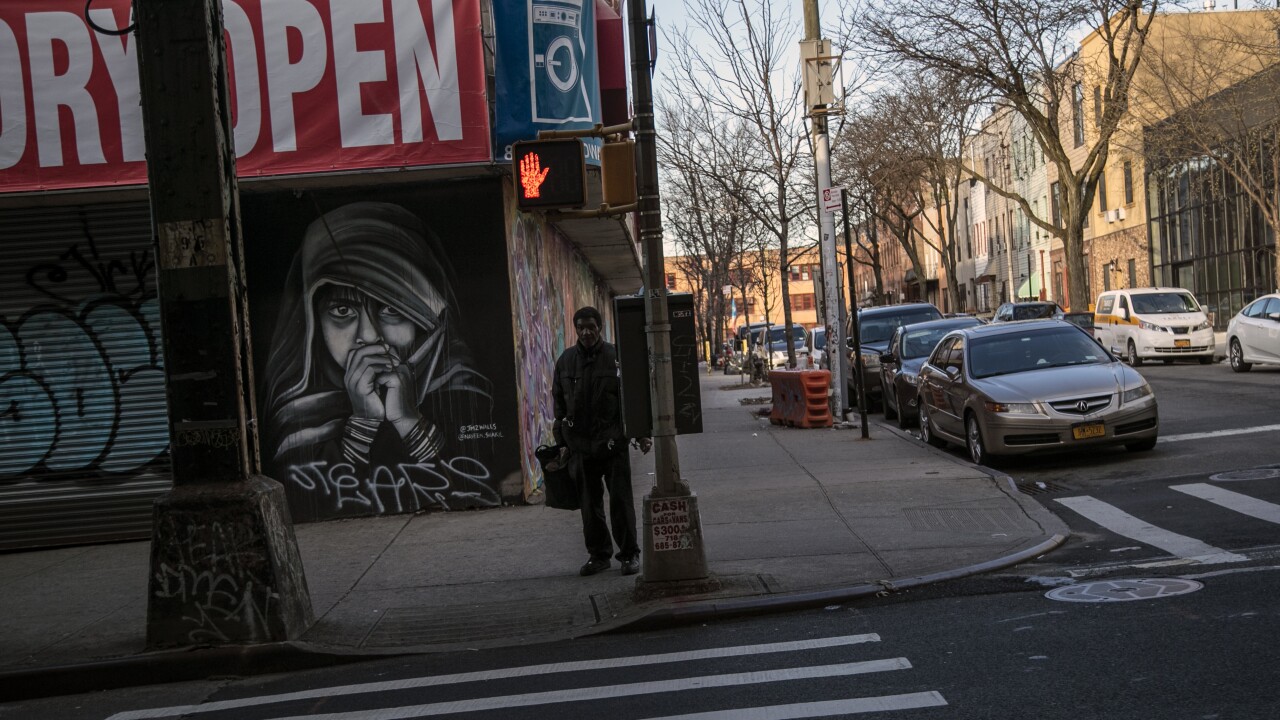 U.S. District Judge Paul. A. Engelmayer said the city has violated three laws protecting the disabled with its failure to equip most crosswalk signals to aid the blind or those with bad eyesight. The judge said it is yet to be decided what the ramifications of the ruling will be because the first phase of the court proceeding was only to assess liability.

"Most significantly, the Court finds, on the undisputed facts, that the near-total absence at the City’s signalized intersections of crossing information accessible to blind and lowvision pedestrians denies such persons meaningful access to these intersections, in violation of all three statutes cited above," Judge Engelmayer wrote in his decision.

A city Law Department spokesperson did not immediately comment.