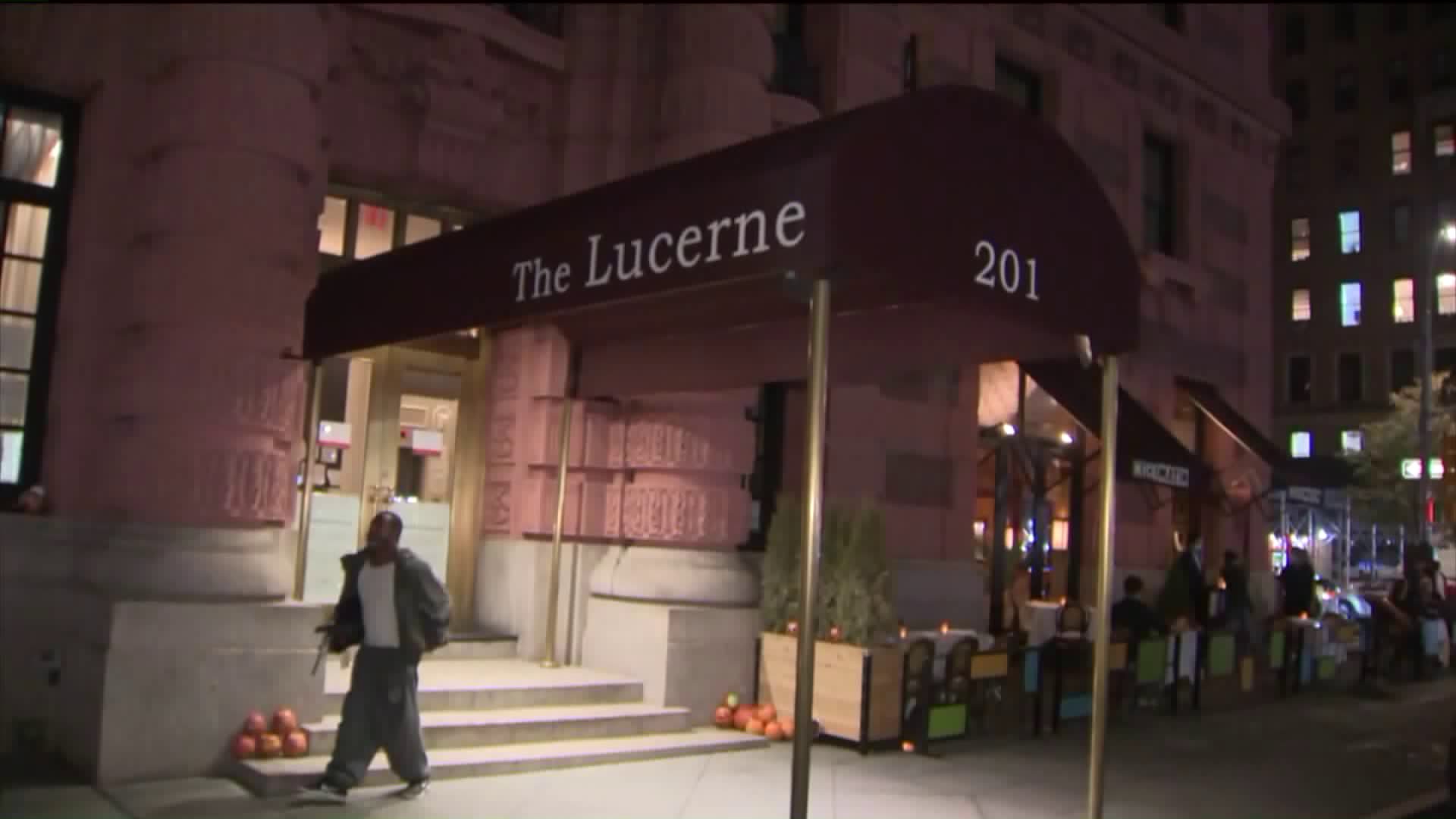 It's another chapter in a long-running saga for the city. 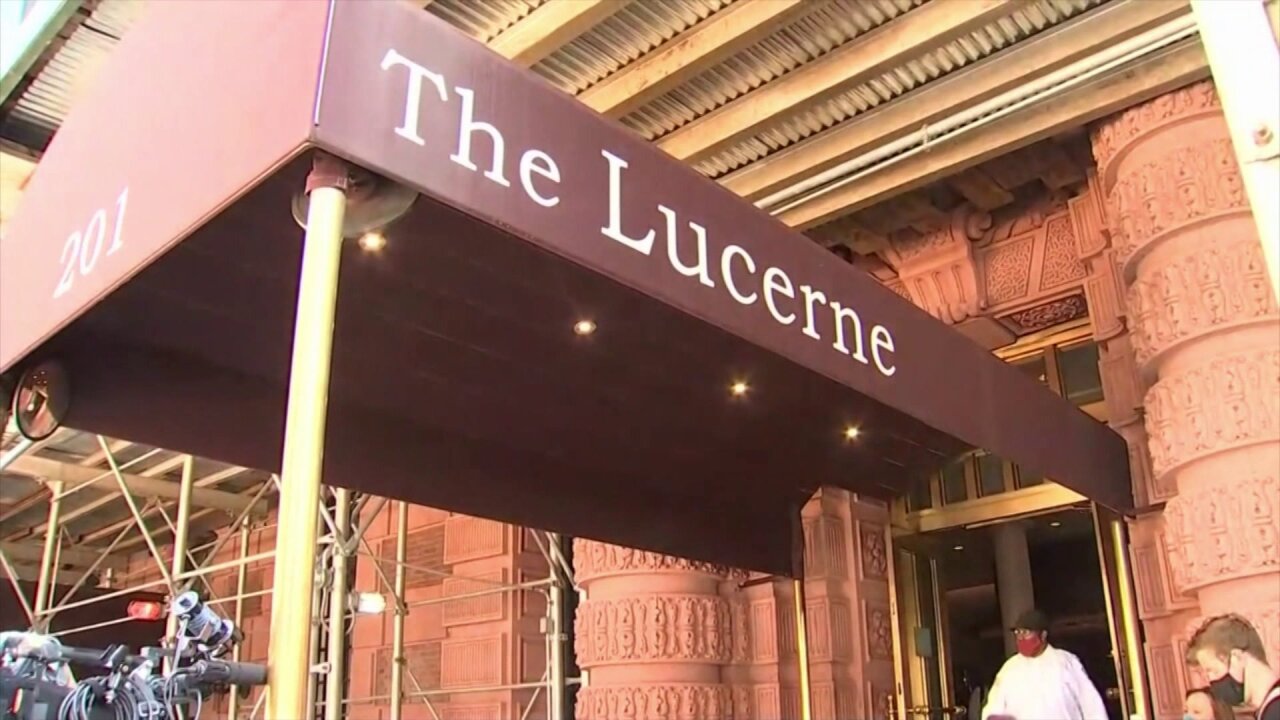 UPPER WEST SIDE, Manhattan — The de Blasio Administration suffered another defeat in its handling of the homeless crisis during the coronavirus pandemic — a defeat that amounts to a victory for the nearly 300 homeless men who have called the Lucerne commercial hotel home for the last several months.

A judge on Monday put a hold on the city’s plans to move the men at the Lucerne to the Radisson Hotel in the Financial District, as residents in that affluent neighborhood filed a lawsuit to prevent the transfer.

"With the programming and everything that we have in place here, I think it's more to benefit by remaining at the Lucenre, than for us to have to travel down to Wall Street," said Shams, one of the Lucerne's residents.

Attorney Jason Zakai argued in court on behalf of the Lucerne shelter residents who filed the lawsuit.

"We're very happy," Zakai said. "It's a very fantastic result for the residents here at the Lucerne. They've been moved around so many times. It's very traumatizing, psychologically, it brings them a lot of instability."

Mayor Bill de Blasio characterizes the court decision as only a minor setback.

"It's a temporary hold," he said. "We're just addressing some outstanding legal issues. But we're very confident in our legal position.

The controversy began when Department of Homeless Services Commissioner Steven Banks and de Blasio fell back into the practice of relying on commercial hotels to house the city's homeless as an emergency measure during the pandemic.

But a group of affluent residents on the Upper West Side have since waged a vocal campaign to have the men moved from the neighborhood, citing a spike in crime and a dip in quality of life.

The homeless, though, do have allies here on the Upper West Side.

"No neighborhood is exempt from this responsibility," said Melissa Sanchez of UWS Open Hearts. "We have the financial, educational and political resources to help the un-housed persons who have been hardest hit by the pandemic."