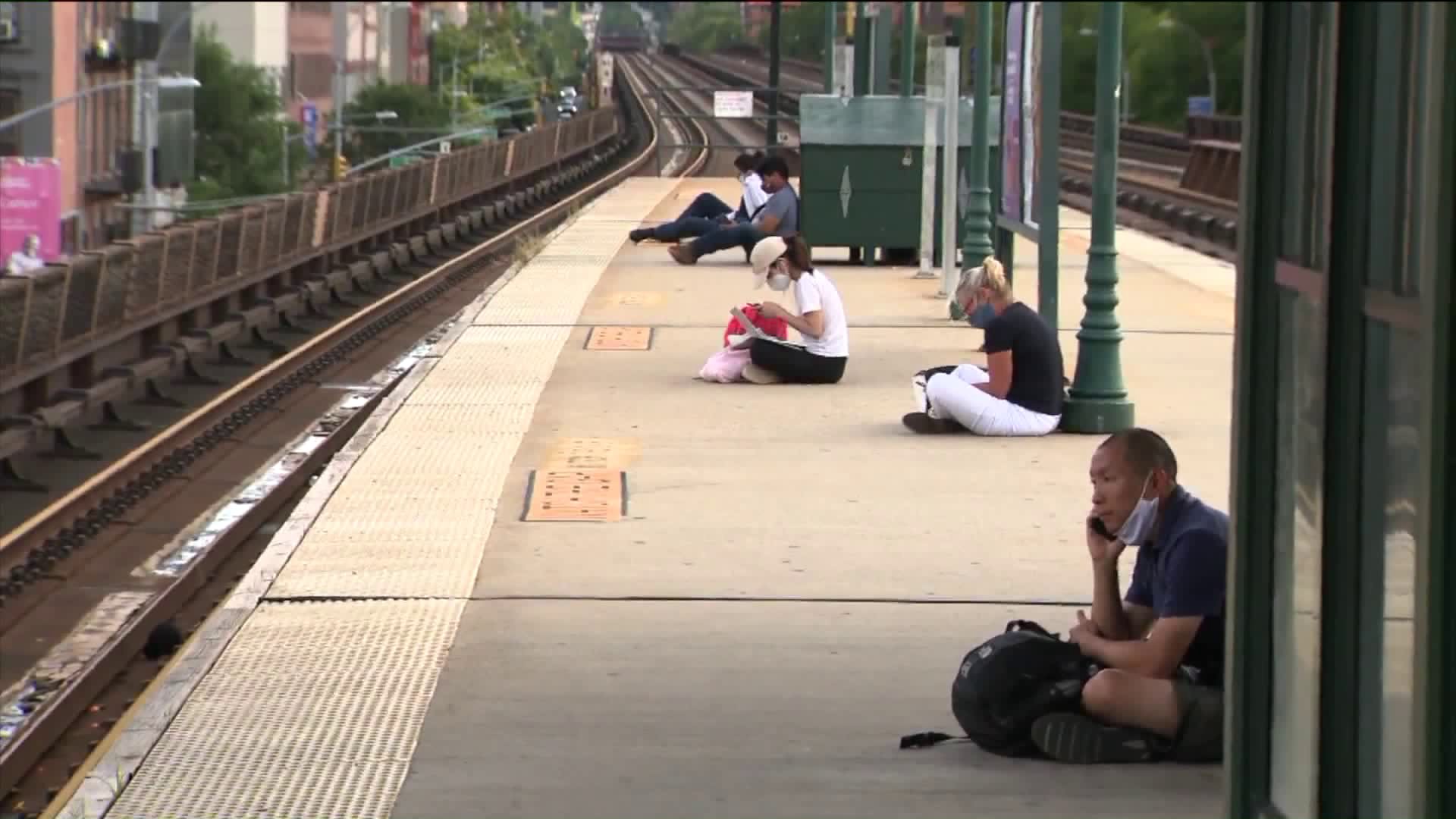 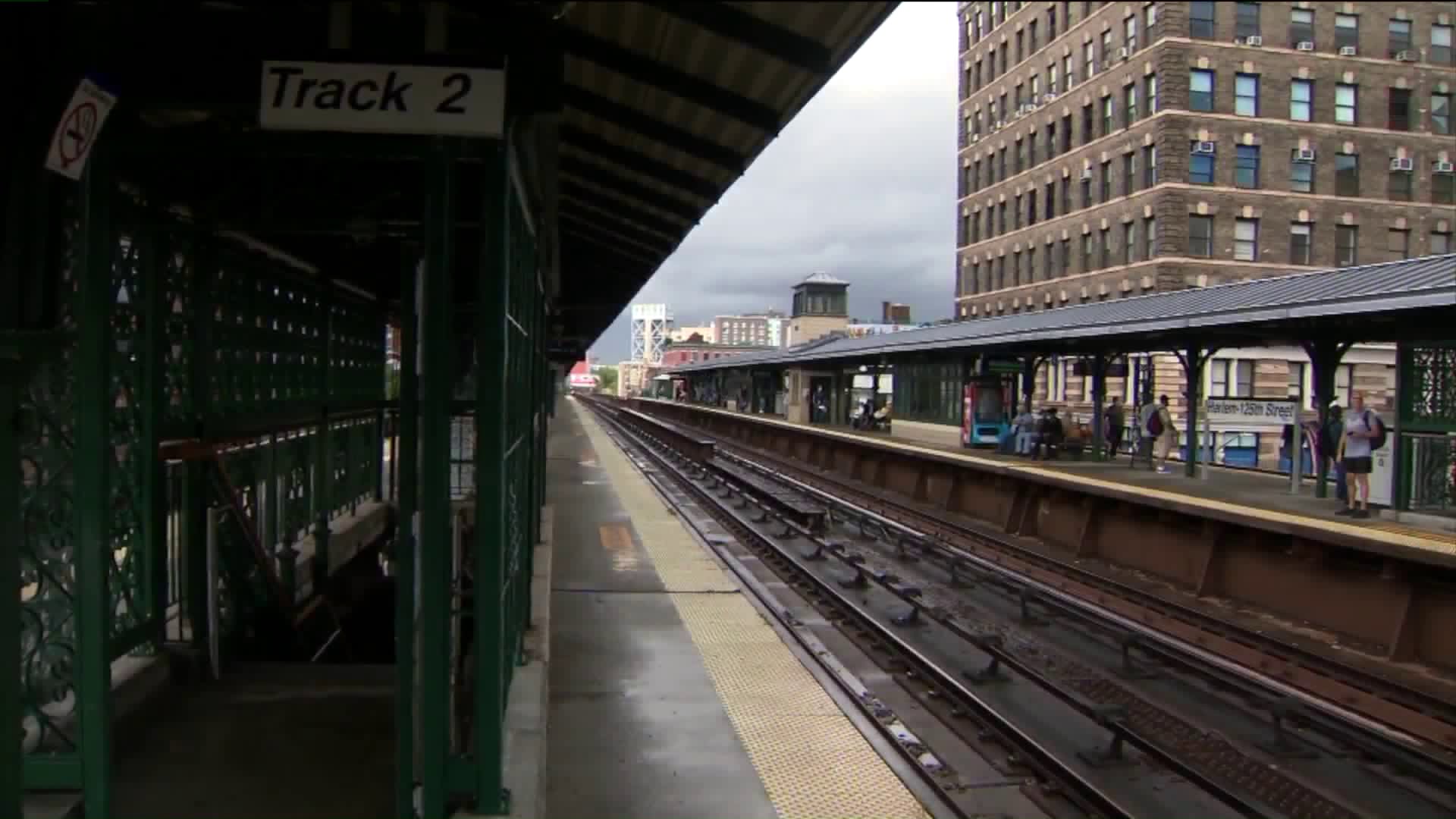 Officials urged residents to stay home, if possible. However, anyone who must travel should check for service changes before heading out.

As of 11:30 p.m., on the subways, where most outdoor lines were temporarily suspended earlier in the day, all lines have been restored, with the exception of the Brighton line which is partially restored, according to the MTA.

As of 8:30 p.m., NJ Transit had brought an extremely limited number of trains. They announced later Tuesday evening that most lines will operate on a weekend schedule on Wednesday with cross-honors still being accepted at the PATH stations.

"Limited NJ Transit rail service out of Penn Station New York only on the Northeast Corridor will temporarily resume to accommodate customer demand for the remainder of the service day today, August 4," they said in a statement.

The LIRR and Metro North remained suspended on all lines as of 8:30 p.m.

An MTA spokesperson referenced utility poles and trees down on lines. The MTA says they're working to get lines cleared and outdoor trains up and running.

Winds gusting to 75 MPH wreak havoc on @MTA service across region. More than 1,150 trees like this in Brooklyn and dozen utility poles crash on tracks & bus routes. No injuries but hundreds of workers assessing and repairing through night to get trains rolling. pic.twitter.com/gkwW6AS2SC

NYC Transit suspended above-ground subway service due to high winds and storm debris. Some lines were fully suspended while others are partly suspended. For more information on specific subway lines, click here.

New York City buses kept running, but there were some route detours due to downed trees. For more information on specific bus lines, click here.

Verrazzano-Narrows Bridge has reopened to traffic in both directions after being closed for several hours due to winds clocking in at over 70 mph.

Winds of 30 to 40 mph with gusts of 50 to 70 mph are possible, especially over coastal areas of New Jersey and Long Island, through about 6 p.m.