In the thick of flu season, there's still time to get your flu shot 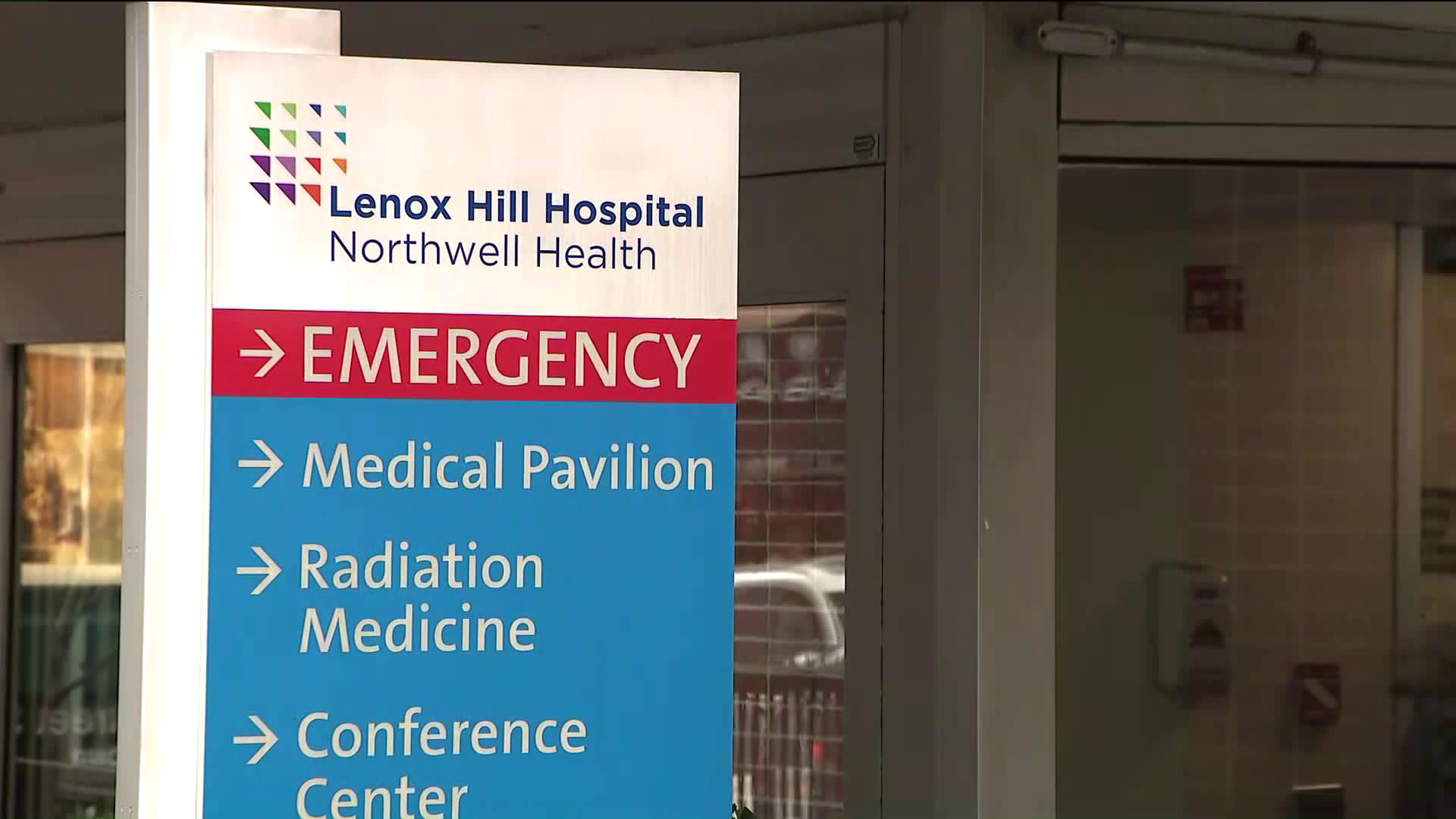 When you ask people if they'll get the flu shot, the answer is usually polarizing. But the CDC says you should get it anyway, and it's not too late.

UPPER EAST SIDE, Manhattan — Have you gotten your flu shot yet? There is still time.

Don’t let the warm weather fool you. We're in the thick of the flu season, and doctors across the country want you to get your flu shot.

“Every time I get the flu shot I get deathly sick, and I don’t want to get sick again,” Ivy Murden, a passerby, told PIX11 News.

That’s the type of fear and misinformation doctors at Lenox Hill Northwell Health and across the country are facing, and trying to correct.

Even with this burst of unseasonably warm weather, the Centers for Disease Control and Prevention in Atlanta want to make sure we all know that we aren't out of flu season yet, which doesn’t end until March.

Close to 10 million Americans have been sickened by the flu virus so far this season, which sent 87,000 people to the hospital.

While doctors want everyone to get a flu shot, some are more at risk than others, including those 65 and older, pregnant women, children under 5, asthmatics, diabetics, cancer patients and those with HIV or AIDs.

“The most common complaint is that I got the flu because of the flu shot,” Dr. Mor told PIX11 News. "There is a feeling about the side effects, but they are minor compared to getting the flu,” she added.

But still a random sampling on the Upper East Side found only 50% had followed the doctor’s orders.

Another passerby, Nick Webster, said he did not get a flu shot because he “missed the free flu shots at work.”

But Saadia Taqi, another passerby, had gotten her shot. “It's for our benefit, and there’s always a new strain,” she said.