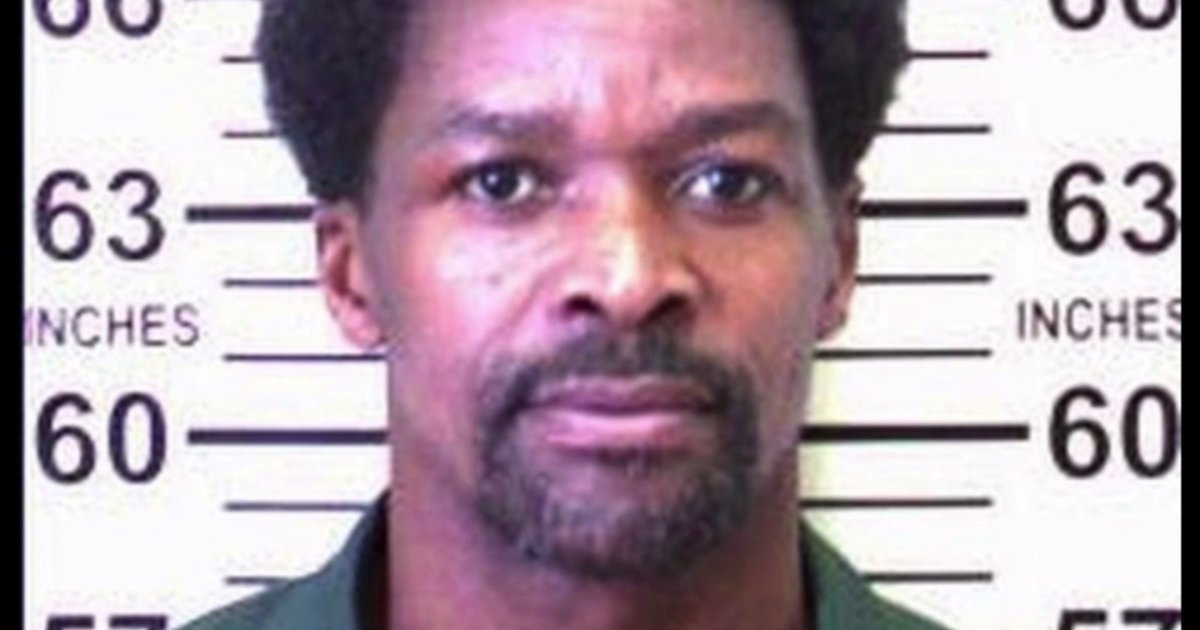 Foster Thompson is fighting for his freedom in a wrongful conviction claim, saying he did not commit the Staten Island murder he was convicted of. Thompson points to new evidence he says shows the real killer confess. 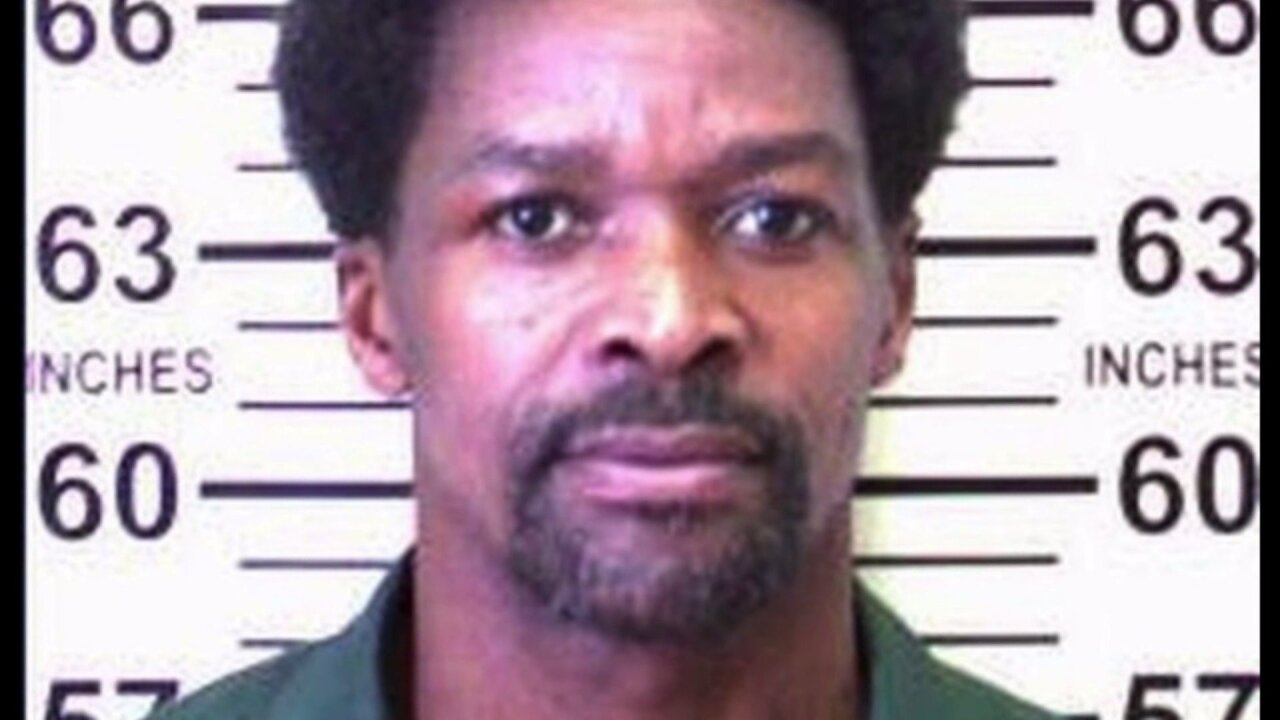 STATEN ISLAND — This year marks 28 years since Foster Thompson was incarcerated. He would later be tried and convicted in a murder he says he did not commit.

"These past 28 years have been a living hell to be honest," Thompson told PIX11 in a telephone interview from Sing Sing Correctional Facility. "You think you got everything you need to show that you were absolutely innocent in this case but the courts you know — they just ignore the evidence."

That evidence, his attorney claims, clears Thompson, now 57, from the murder of Cynthia Browning, a suspected drug dealer killed in a 1992 fatal robbery at a housing project in New Brighton.

Another man, Alton Staley, was also wounded but survived.

After two mistrials, a jury ultimately convicted Thompson of the murder. He was sentenced to life in prison.

Decades later, a videotaped confession of the purported killer — not released to the public until now — has the potential to change everything.

"This is probably one of the strongest post-judgment conviction motions that I’ve seen, minus DNA," Abe George, Thompson's attorney, told PIX11 News.

George has been working for nearly a decade to get Thompson's conviction overturned.

He and his team were able to uncover video of what they call a confession, along with new testimony from a witness and a claim that the then-Staten Island district attorney withheld crucial evidence.

The videotaped admission by David Clark, or as many in the neighborhood knew him, “Jamaican Tony,” places him and an accomplice he identified as "Quan" — and not Thompson — at the murder scene.

"[Quan] took out a revolver and he handed it to me and he had one in his hands," Clark is heard saying in the nine-minute video submitted as new evidence.

The admission should get Thompson a new trial, his attorney says.

"Here we have a witness that says I was the guy who used the weapon out in Staten Island and then we have another witness who says yeah Foster Thompson wasn’t there it was Jamaican Tony" George explained. "If that isn’t enough to get yourself a new trial or a reversal of your conviction then I don’t know what else is."

But earlier this year, a Staten Island judge ruled it wasn’t enough for a new trial.

Writing in a 37-page decision, there were, Judge Alexander Jeong deemed, inconsistencies in witnesses' testimony.

"When he said that, that he denied the motion, it literally took all the air out of me I thought I was suffocating," Foster said, describing how he took the news back in February.

Overturning a conviction in New York City at one point was an unimaginable feat but in recent years it’s happened.

In Brooklyn alone, 28 people have been exonerated since 2015 largely due to the Conviction Review Unit (CRU) within the Brooklyn District Attorney’s office.

On Staten Island while funding does exist for a unit, critics say it hasn't done much of anything.

"If you don’t have a wrongful conviction unit that means you’re starting with the premise that all of our convictions have integrity — we didn’t make a mistake in the past," George, who questions the unit's existence, said.

"I think if you look at what happened in this city in the '90s, it was quite possible that convictions throughout the boroughs — there was a rush to judgment."

In a statement to PIX11, the Richmond County District Attorney's office says it takes "every allegation of a wrongful conviction seriously."

In the case of Foster Thompson, a thorough review was conducted and their office "found no credible evidence to set aside the jury's verdict and overturn a conviction."

As for the office's Conviction Integrity Review Unit, which was established just last year, coronavirus-related budget cuts will result in its closure at the end of 2020.

A spokesperson tells PIX11, despite that, the DA's office will continue to dedicate resources to investigating allegations of wrongful convictions.

This week Thompson’s legal team filed one last request to a Federal Court asking it to take a second look at their post-judgment motion as they believe their client’s constitutional rights were violated.

"I am hopeful man," he said. "You know God knows you know they just need to look at all the evidence and see that this guy is innocent."