Illegal dirt bikes, ATVs on the rise on NYC streets due to pandemic, NYPD says 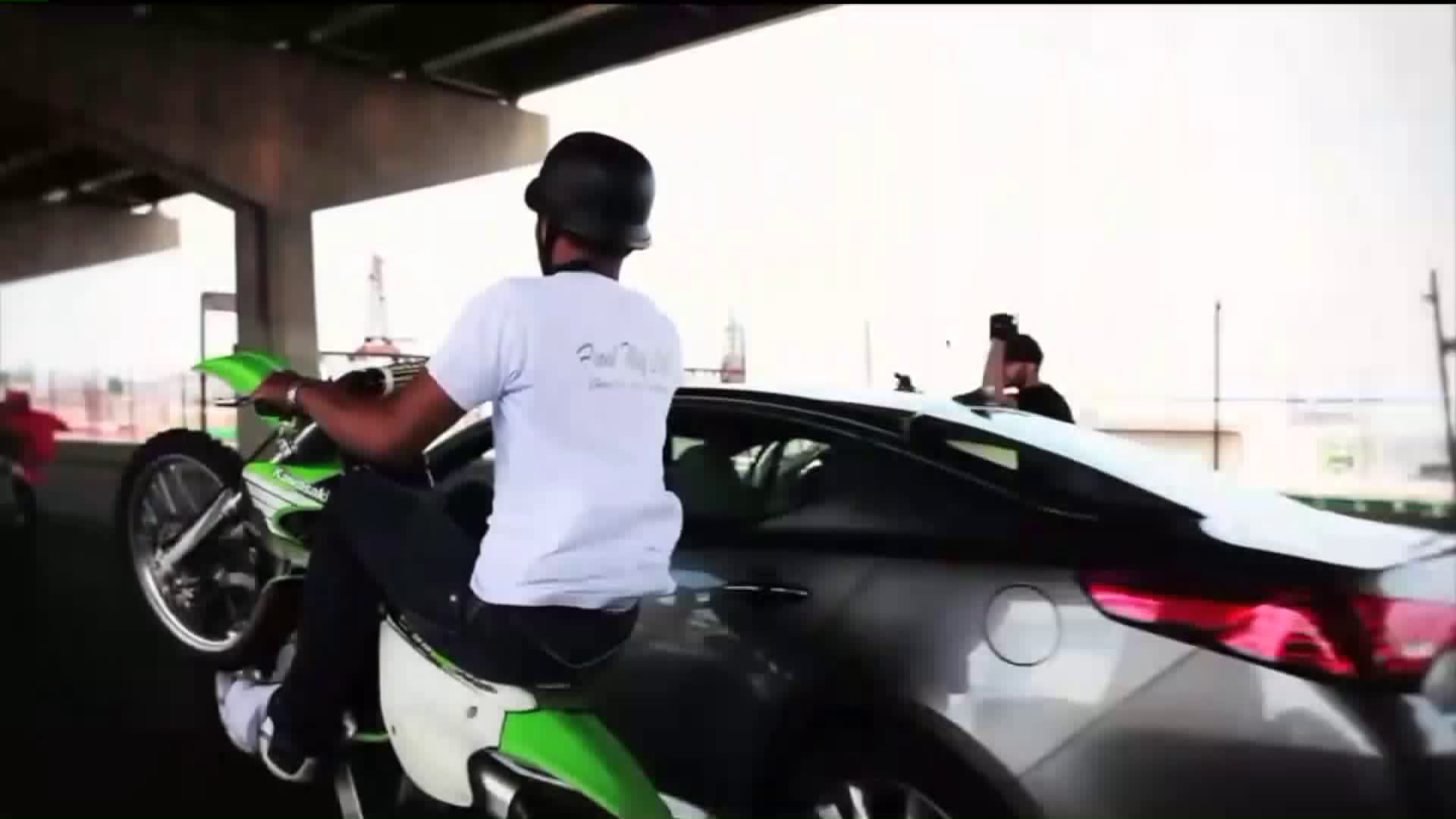 Illegal dirt bikes and ATVs have taken over some city streets.

NEW YORK CITY — Illegal dirt bikes and ATVs are a big safety concern for the NYPD, even during a pandemic, as the weather breaks.

Chief of Patrol Fausto Pichardo said riders of illegal bikes cause accidents and put the public at risk.

“You see the videos of riders, they are riding on curbs, blowing stop signs, they are speeding and endangering the lives of innocent people," Prichardo said.

It’s against the law to ride ATVs and dirt bikes in the city.

According to the NYPD, over the last two weeks, officers have confiscated more than 25 quads and dirt bikes throughout the city.

“The community is asking us to please help and take action,” Pichardo said.

Queens residents, including Red Kabir, said the riders are wrecking havoc in his East Elmhurst neighborhood.

"It’s very loud and I’m concerned about safety as a parent," Kabir said.

In surveillance video from the Upper East Side, dozens of ATV were seen riding aggressively. In Brooklyn, officer’s confiscated several bikes and also found a loaded gun.

“In two of those incidents we found an illegal gun, so if you couple illegal riding with illegal guns, it’s a bad recipe” Pichardo said.

Once police seize illegal bikes, the ones that are stolen bikes or in bad shape end up in Medford, Long Island to be destroyed and recycled.

The NYPD has a no chase policy, so it’s sometimes difficult to catch riders. Officers rely on the community to call in tips and complaints to 311.