ICE accused of pretending to be NYPD officers to detain immigrants 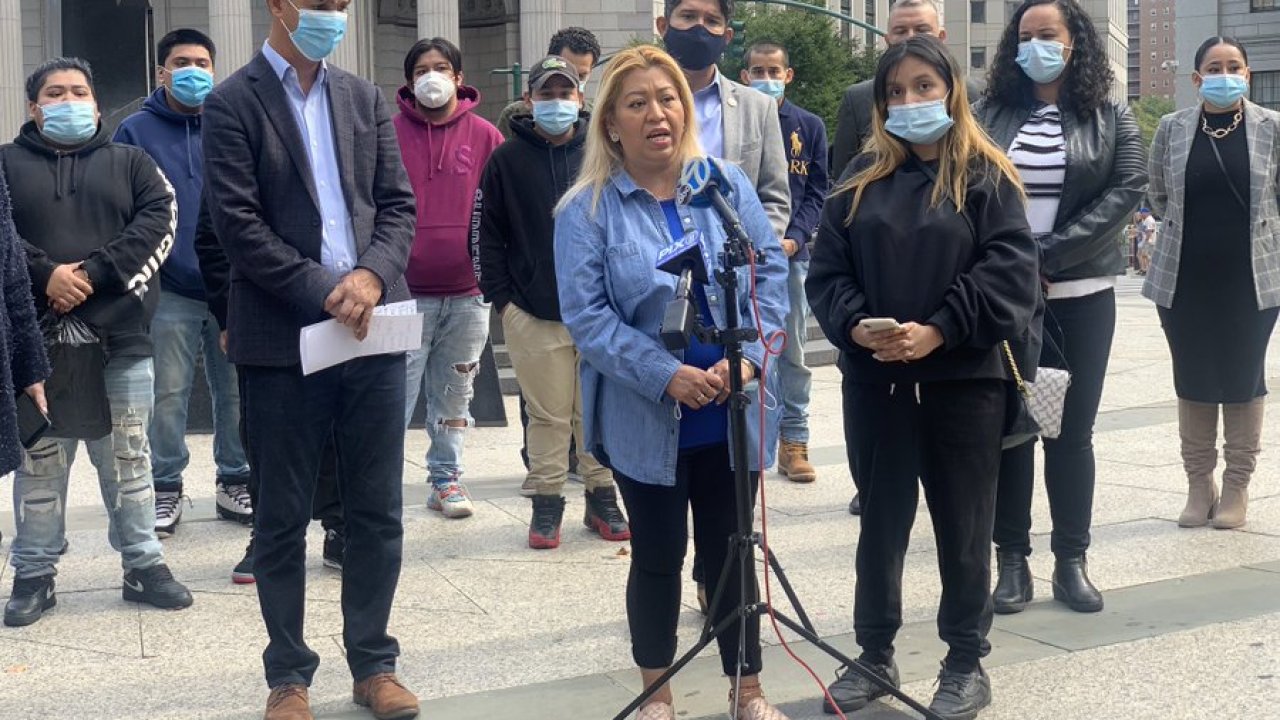 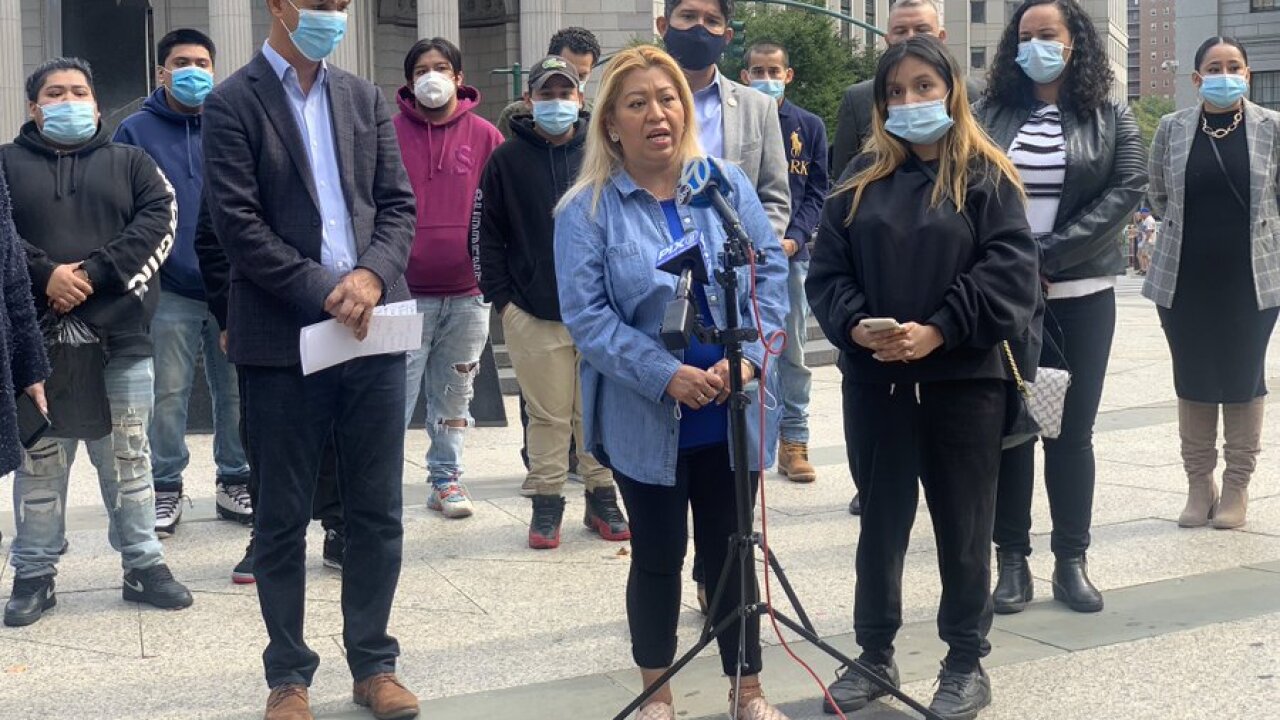 The rally attendees in Foley Square called on ICE to release Fernando Santos-Martinez, who city officials said is being held at an ICE facility in Hudson County, New Jersey.

According to City Councilman Ydanis Rodriguez, one of the rally’s organizers, Santos-Martinez was detained by ICE officers who claimed to be NYPD officers with the 34th Precinct.

The ICE officers allegedly showed up in plain clothes at Santos-Martinez’s apartment in upper Manhattan around 6 a.m. Thursday and repeatedly tried to get inside while identifying themselves as police.

They then asked the building superintendent to convince Santos-Martinez’s wife, Maria, to open the door, according to Rodriguez.

After telling Maria they needed to speak with Santos-Martinez about a prior incident, she unknowingly gave them his phone number, Rodriguez said.

The ICE officers later detained Santos-Martinez at his workplace in Harlem, according to Rodriguez.

Mayor Bill de Blasio said Friday that based on “concerning reports” brought to his attention, he has asked ICE to order its agents to not state or imply they represent the NYPD.

“These kinds of deceptive tactics endanger the public safety of all New Yorkers,” de Blasio said.

Santos-Martinez is not believed to be the only person to be detained by ICE in such a manner, according to the mayor.

De Blasio’s letter to ICE notes numerous reports that “indicate a pattern of ICE agents making representations that erroneously suggest they are local police, in order to gain access to homes or otherwise make an arrest.”

The letter is the latest flashpoint in a long-simmering conflict over the city's so-called sanctuary policies for undocumented immigrants.

This story comprises reporting from The Associated Press