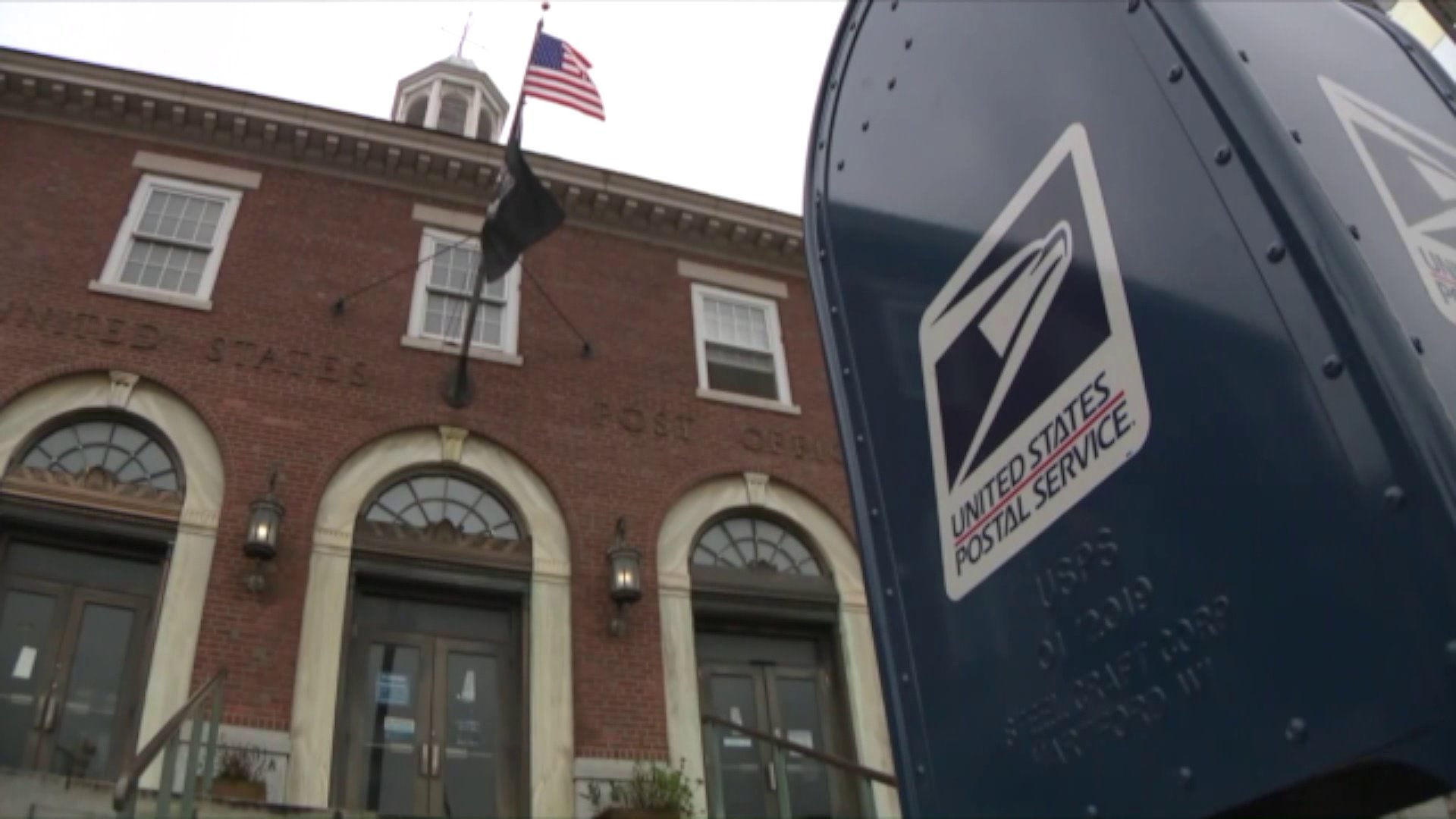 A respected Rutgers Human Rights Attorney has begun arguing that considering the pandemic, voting by mail is comparable to a human right.

NEW YORK — A respected Rutgers Human Rights Attorney has begun arguing that considering the pandemic, voting by mail is comparable to a human right.

Penny Venetis said efforts to block or disrupt vote-by-mail particularly harm people or color. She also said state laws create a perfectly reliable blueprint to deal with the slower ballot counting that will come as a result of tens of millions of mail-in ballots.

Venetis points specifically to situations like the primary election in Wisconsin. Back in April there were long lines at a greatly reduced number of polling places especially in Milwaukee. State Republicans sued to block expanded mail-in voting and an election delay.

President Trump has argued the legal action is about election integrity. However, currently with more time to prepare for the general election, Venetis said the continued lawsuits simply drains election resources.

“Every penny and man hour should be spent trying to make sure there are systems to count the mail in ballots being cast,” she said.

President Trump also argues an abundance of mail in ballots delaying a projected winner on election night would be a problem.

Pennsylvania law allowing counting until November 11 in one of the tighter deadlines. Florida gives county officials until the 17th and North Carolina until the 24th. Wisconsin’s certification date is December 1.

Venetis anticipates state court systems will be ready to make quick rulings potentially brought by either the president or former Vice President Joe Biden. She said the federal system will be ready as well.

“My guess is the Supreme Court is bracing itself for cases that might come up,” she said.

The Electoral College does not meet until mid December 14 and Congress doesn’t certify election results until January 6.