How to properly dispose of harmful waste 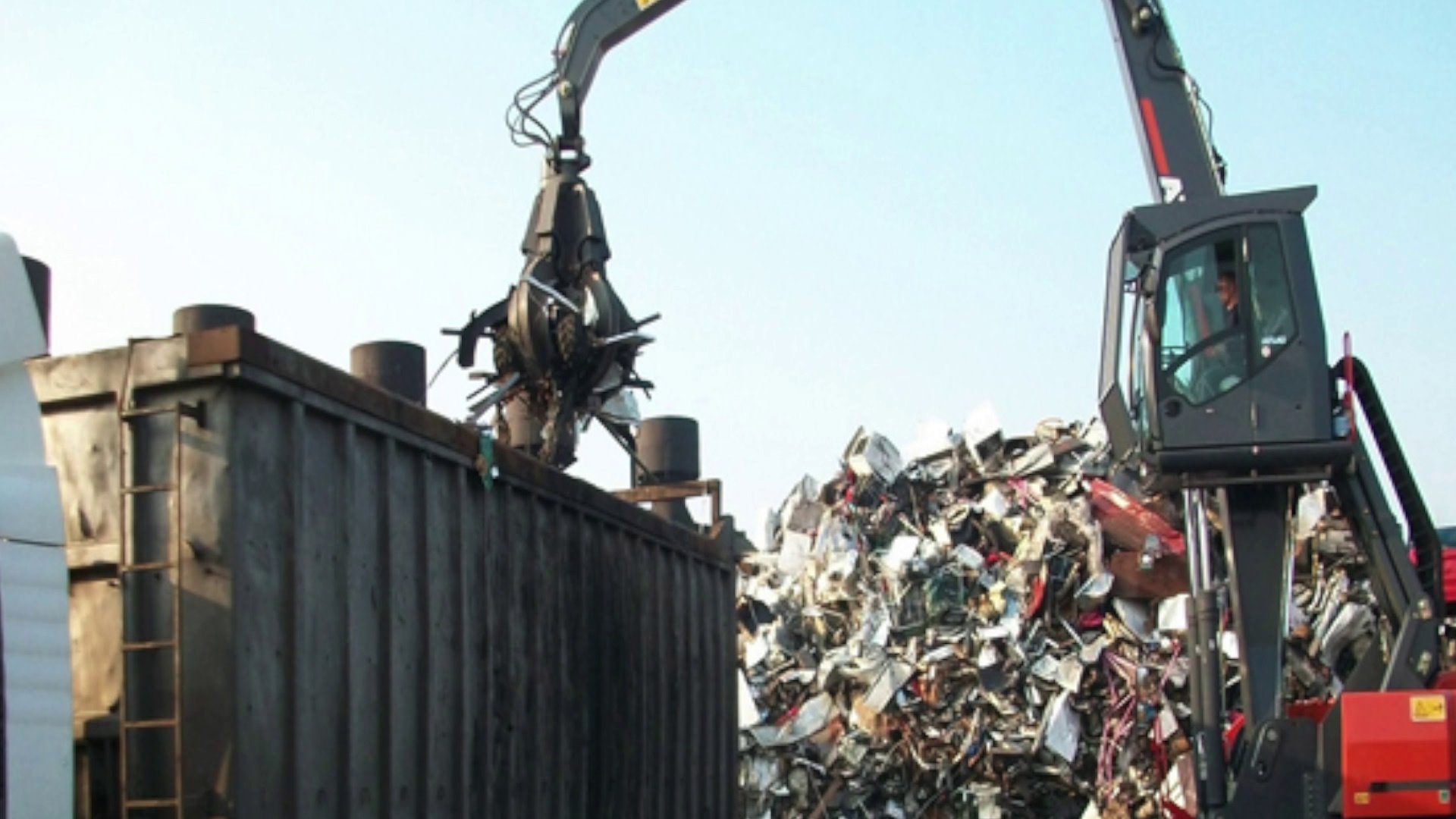 When it comes to protecting our health and the environment, think before you buy and how you dispose. 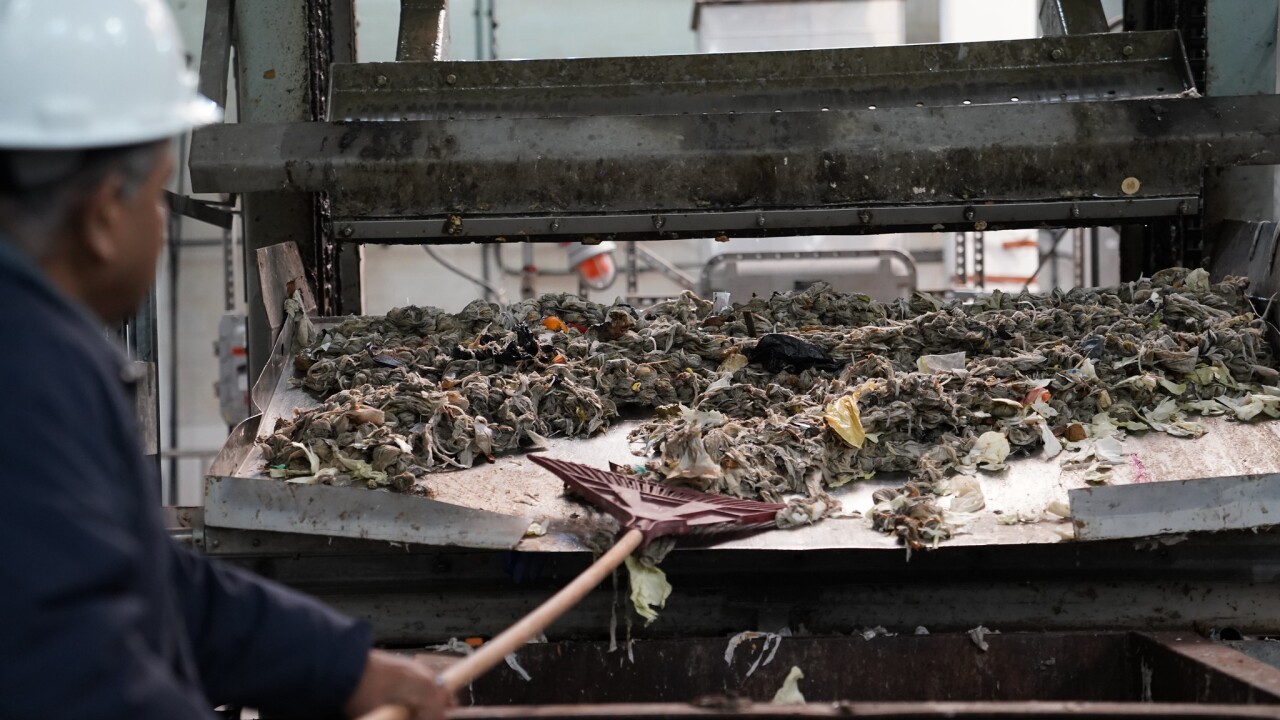 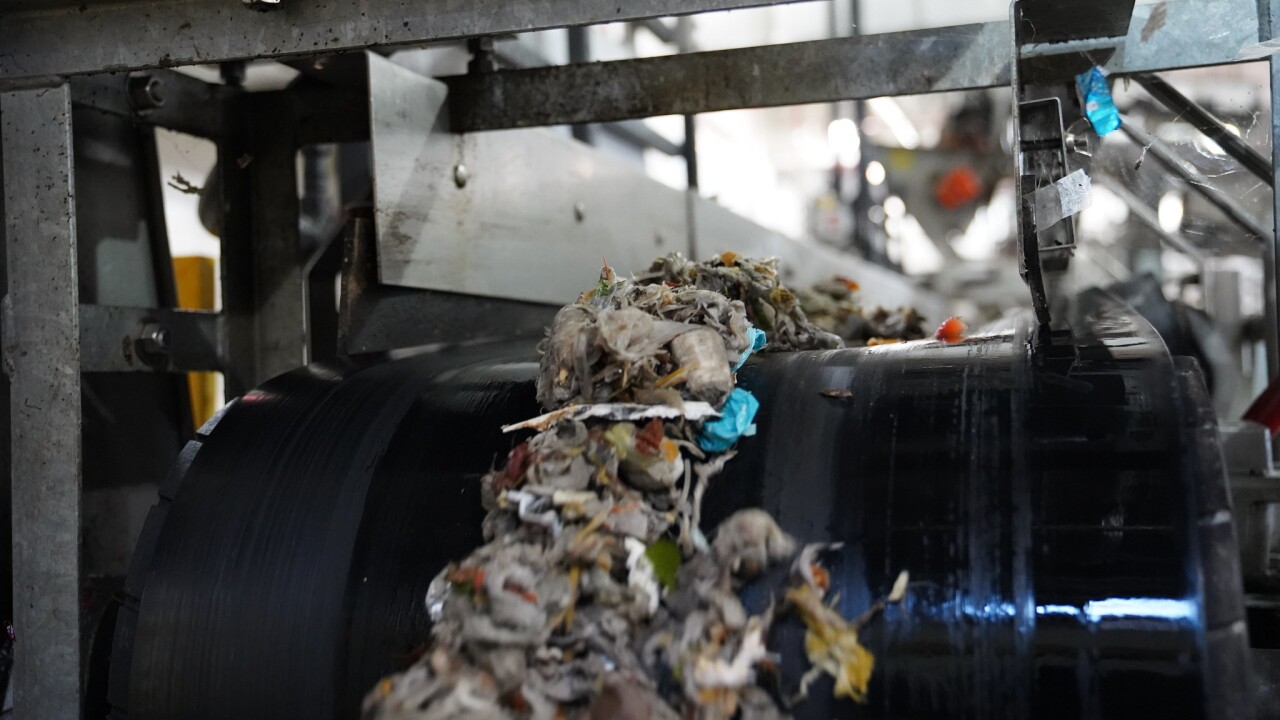 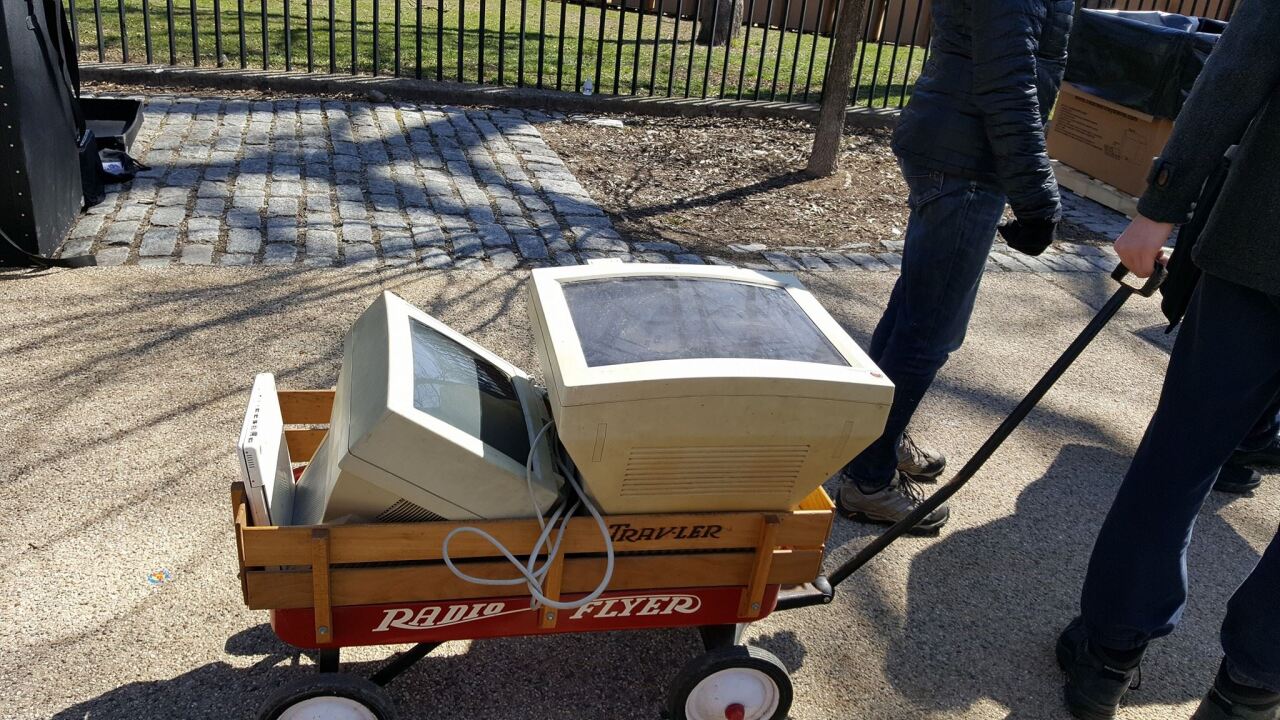 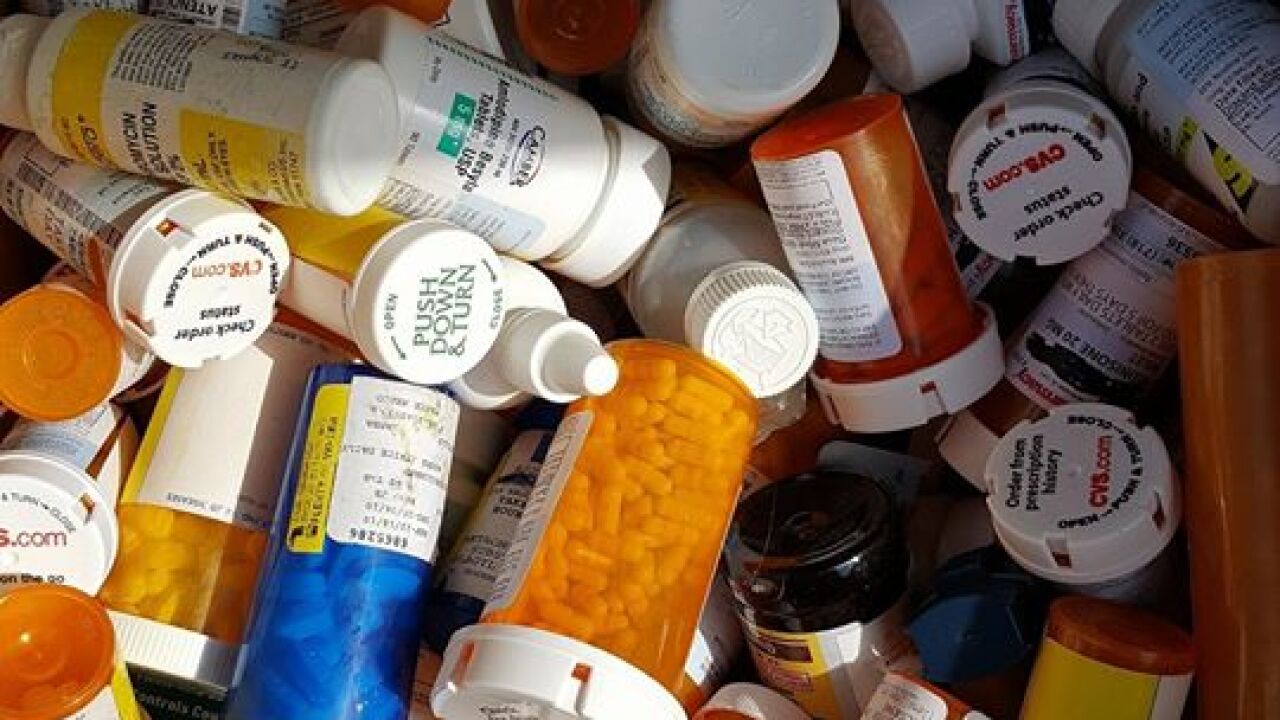 NEW YORK — Fatberg. You've probably never heard of it, but it can affect your health and the environment.

According to the Department of Environmental Protection and Department of Sanitation, the accumulation of grease and debris causes 84% of sewer backups in New York City—costing millions of dollars.

This can all happen from putting toxic items down the drain.

“You certainly don’t want to pour harmful chemicals down the drain. For one, it’s not good for your internal piping, but it’s not great for the treatment that cleans the water before it’s discharged into the harbor,” New York City Sanitation Commissioner Kathryn Garcia said.

Take the sewer backup in South Ozone Park, Queens last December. According to the DEP, “The sewer failed prematurely—it was installed by New York State in 1987, and they typically last for 100 years. So that incident was unrelated to wipes and grease.”

However, DEP also says typically grease, fat and oil are the No. 1 causes of sewer backups.

And a significant storm could only compound the problem, with nowhere for rainwater to go in the event of a clog.

But, that’s not the only cause for concern.

Cardboard boxes should be kept dry, broken down, and placed in a close topped recycling bin. Fire extinguishers, oxygen tanks, and other gas cylinders can be brought to a scrap metal dealer for safe disposal.

Rather than pouring harmful chemicals down the sink or tossing them in trash cans, take them to a DSNY Household Special Waste Drop-Off Site.

So when it comes to protecting our health and the environment, think before you buy and how you dispose.

For more information on how to safely dispose of harmful chemicals and properly recycle materials, visit the Department of Sanitation website.