How NYC is remembering 9/11 as pandemic changes tribute traditions 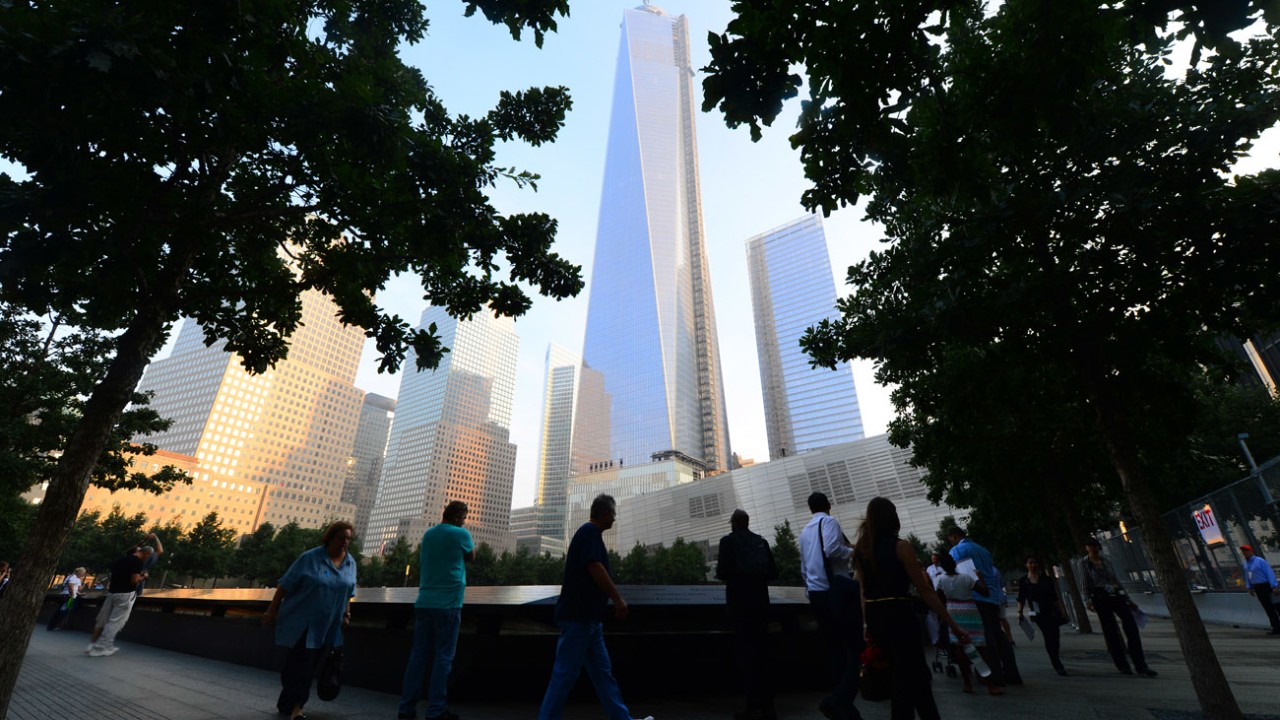 Friday marks the somber annual remembrance of the attacks of September 11, 2001. Different 9/11 memorial ceremonies in New York City reflect a divide over how to observe the anniversary in a time of social distancing. Find out how the city and nation are commemorating the 19th anniversary of the terror attack. 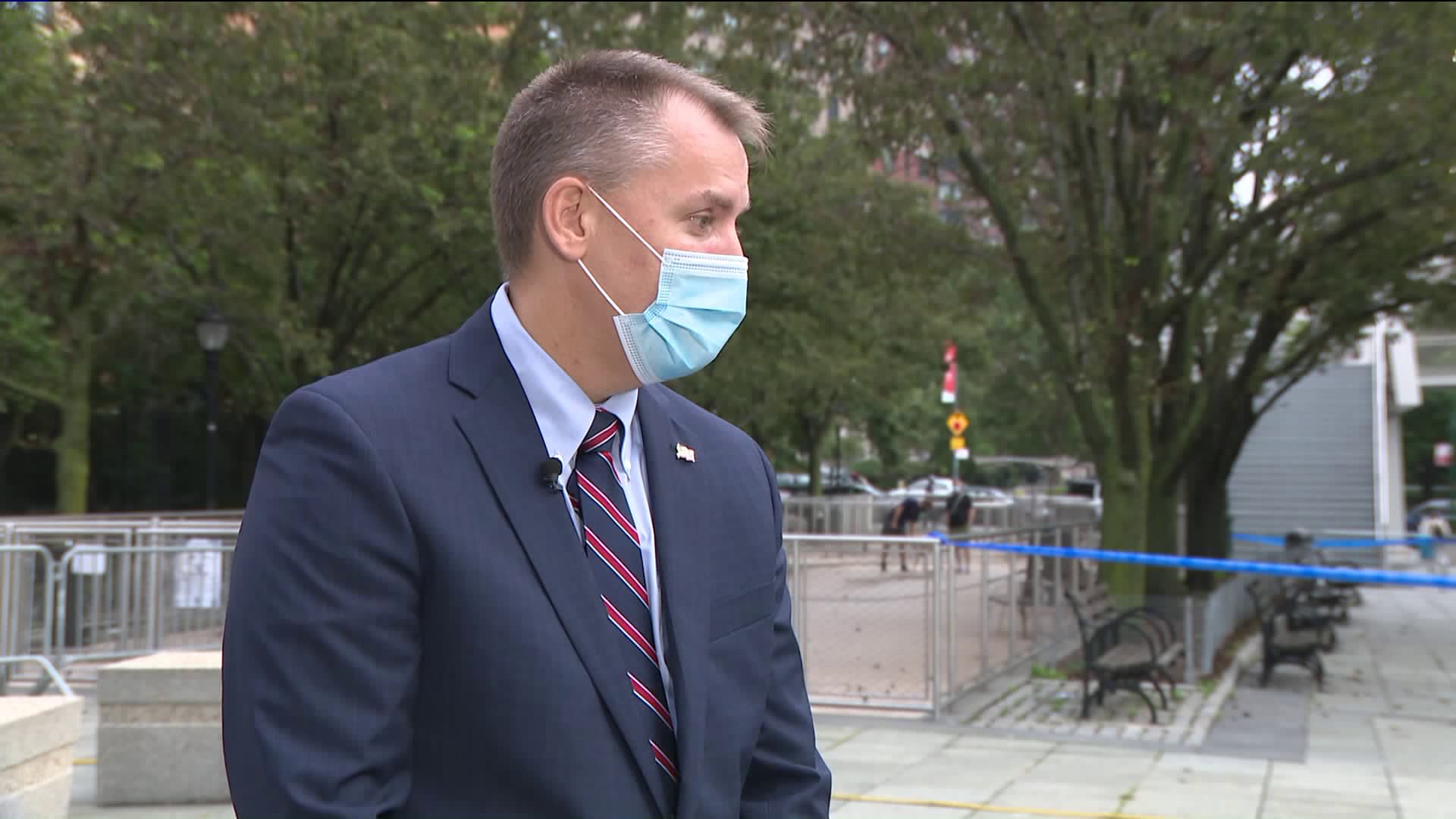 NEW YORK — Americans are commemorating Sept. 11 with tributes that have been altered by coronavirus precautions and woven into the presidential campaign, drawing President Donald Trump and Democratic challenger Joe Biden to pay respects at the same memorial without crossing paths.

In New York, a dispute over coronavirus-safety precautions is leading to separate remembrances at the Sept. 11 memorial plaza and on a nearby corner. Vice President Mike Pence is expected at both remembrances.

Two different ceremonies in New York reflect a divide over how to observe the 19th anniversary in a time of social distancing.

Watch this virtual ceremony starting at 8:30 a.m. on TV on PIX11, or streaming on the PIX11 Facebook page, PIX11.com and the PIX11 Plus app for Roku, Fire TV, Apple TV and more.

Private in-person ceremony
Additionally, the Tunnel to Towers Foundation has decided to hold a second, private 9/11 ceremony for families.

Nearly six months after the coronavirus forced its closure, the 9/11 Memorial Museum will be reopening for the private event.

The memorial plaza had been open to the public with social distancing restrictions since early July, but the museum remained closed as did other cultural institutions. The anniversary day reopening will be reserved for families of those killed in the 2001 attack and the 1993 World Trade Center attack.

Tribute in Light
double beams of light that evoke the fallen twin towers were nearly canceled because of virus concerns, until an uproar restored the tribute. Gov. Andrew Cuomo said state health officials would supervise the event to ensure workers' safety.

Pennsylvania Flight 93 Memorial
Meanwhile, Trump and Biden are both headed — at different times — to the Flight 93 National Memorial in Pennsylvania. Biden also plans to attend the observance at the 9/11 memorial in New York. Vice President Mike Pence is also due at ground zero — and at the alternate ceremony nearby.