Homeless man gets new wheelchair thanks to NYC strangers 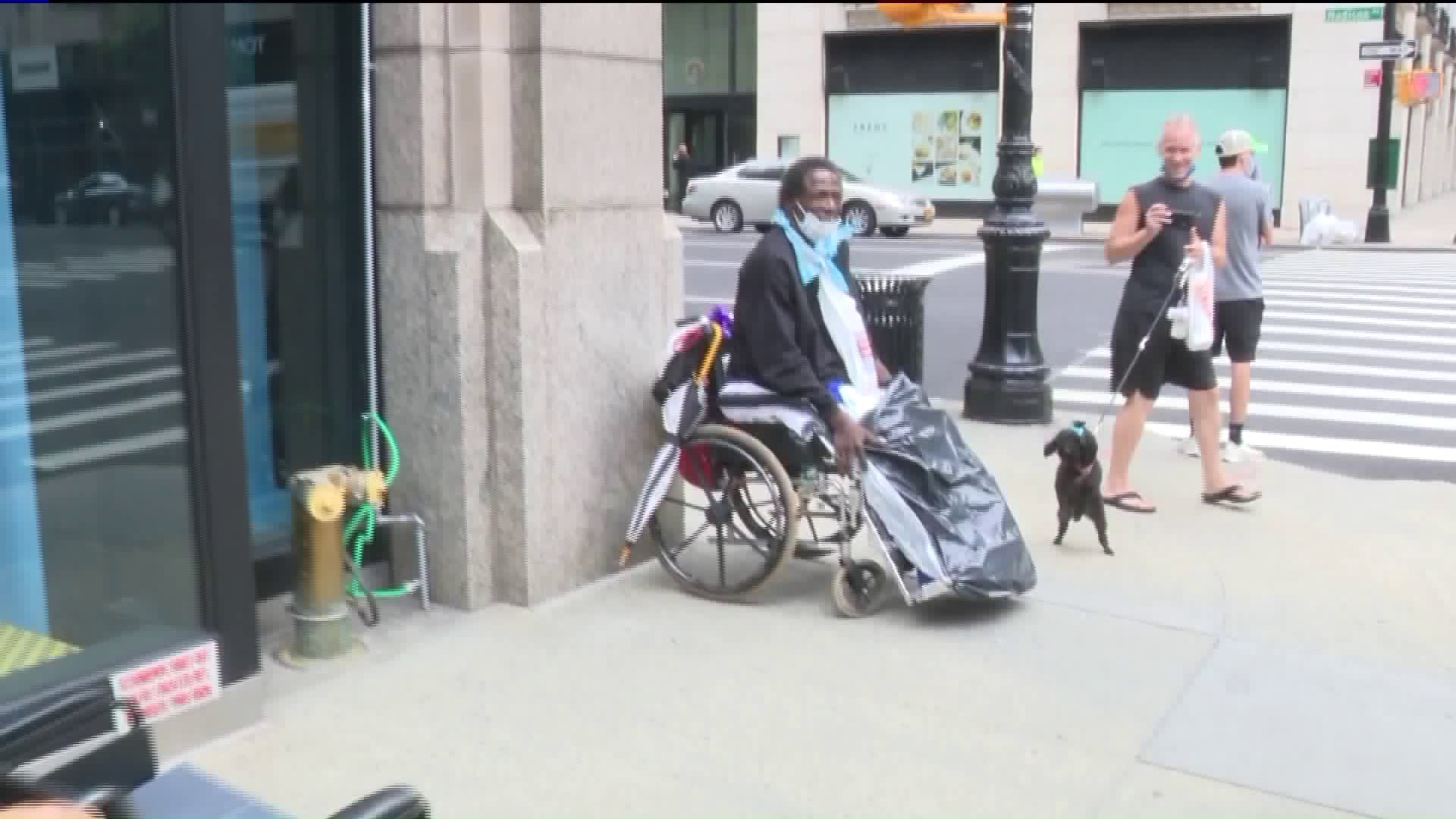 Sometimes small gestures make a big difference. A group of New Yorkers came together to help a homeless man in trouble.

NEW YORK — Lori Gaeta gets a cup of coffee everyday at a cafe on Lexington Avenue.

Last week, she got a cup coffee and started a conversation with a homeless man that changed both of their lives.

Gaeta says she met a homeless man on 61st Street named William. It was a conservation she couldn't get out of her mind.

“He was paralyzed in a broken down wheelchair. I just felt he could use a blessing,” said Gaeta.

All she knows about him is he is 61 years old and his name is William, he became paralyzed and is now homeless.

She noticed his wheelchair was being held together with duct tape and was falling apart. She asked him if it was alright for her to get him a new chair.

Then a total stranger named, Elizabeth Menegan, offered to buy William a new chair, spending over $200.

“You know that saying it takes a village to raise a child? Well this took an entire neighborhood to bless this man. He has no idea he had a brand new chair coming to him,” said Gaeta.

William says he is grateful for the generosity of so many strangers.

“I don’t know her but I give her respect,” said William.

Gaeta says this story is more than getting William a wheelchair, she hopes that she can help William find a home.