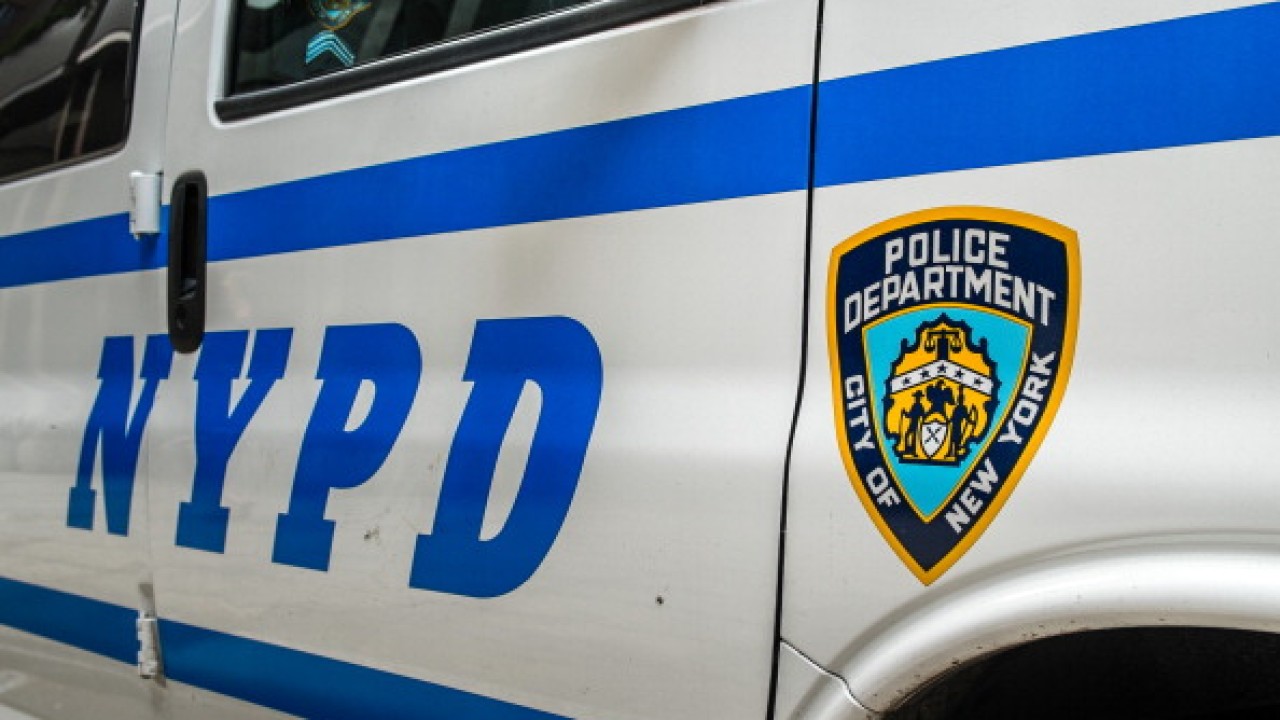 A draft report from New York City’s Department of Health found the city underreported the number of civilians who died in police interactions for years.

NEW YORK CITY — A draft report from New York City’s Department of Health found the city under-reported the number of civilians who died in police interactions for years.

From 2010 to 2015, the city said the number of people killed by police or police activity was 46, but in its report, the health department said the real number was more than double – 105.

The report also found Black and Latino New Yorkers accounted for 80% of those deaths.

“It's just heartbreaking to see that the numbers appear to be so much worse than we originally thought.”

And while the data shows there was clearly part of the reporting system that was broken, she said it's not a simple thing to identify.

“At the most basic level, it comes back to officers on the street who are making notes and reporting things back to their precinct," she said. "But where the breakdown occurred here, it's really too soon to tell.”

The Commissioner of the Health Department said while the report shows the disparity in the city's data, she said there are even more that go unreported.

"More New Yorkers’ deaths are due to law enforcement than are captured by our official surveillance measures," Dr. Oxiris Barbot said in a tweet, adding that official counts are flawed.

She said the department will continue to review processes for collecting data, but said the report shows firsthand the injustice protesters are fighting against.

"Mortality data reveals truths to us about inequity, injustice and structural unfairness in our society," Barbot said.

On Saturday, Councilman Ritchie Torres issued a subpoena to obtain the records, and gave the department until Tuesday to comply.

"The act of withholding the truth about police-involved deaths is so egregious that it requires a subpoena from the City Council,” Torres said during a news conference Sunday.

The councilman's announcement comes on the heels of a New York Times opinion article that detailed a health department report suggesting the number of people killed by police activity in the city is significantly under-reported.

Lang wondered, “did the families get complete information about what happened to their loved one?”

Nicole Paultre-Bell, whose fiance Sean Bell, was shot and killed by undercover officers on their wedding day in 2006. Bell was unarmed.

“We might not have had an Eric Garner if there was an accurate report showing the number of people who lost their lives at the hand of law enforcement," she said.

“For the loved ones of the people who died in police custody, they deserve more," she said. "New Yorkers deserve more.”

The NYPD responded to the release of the report saying, “since 2016, the NYPD has released a comprehensive Use of Force report including all data shared with the Health Department. Accountability is vital and the public deserves access to this information —t hey have it on the NYPD’s website.”

A police spokesperson continued, “accountability and transparency is critical to our mission of safety for all New Yorkers.”

The NYPD has come under fire in recent weeks for its handling of police brutality protests following George Floyd’s death in Minneapolis police custody.

During the May 25 arrest, which was for an alleged non-violent crime, a White police officer knelt on Floyd’s neck for nearly nine minutes.

The death of Floyd, who was Black, reignited a firestorm of national frustration and outrage over how police treat people of color.

Weeks of protests, which sometimes turned violent, evolved into a movement that has already made some achievements in police reform and racial equality.

In New York City, Mayor Bill de Blasio has agreed to shift funding from the NYPD toward youth and social services.