Group sought after over a dozen newsstand robberies citywide: police 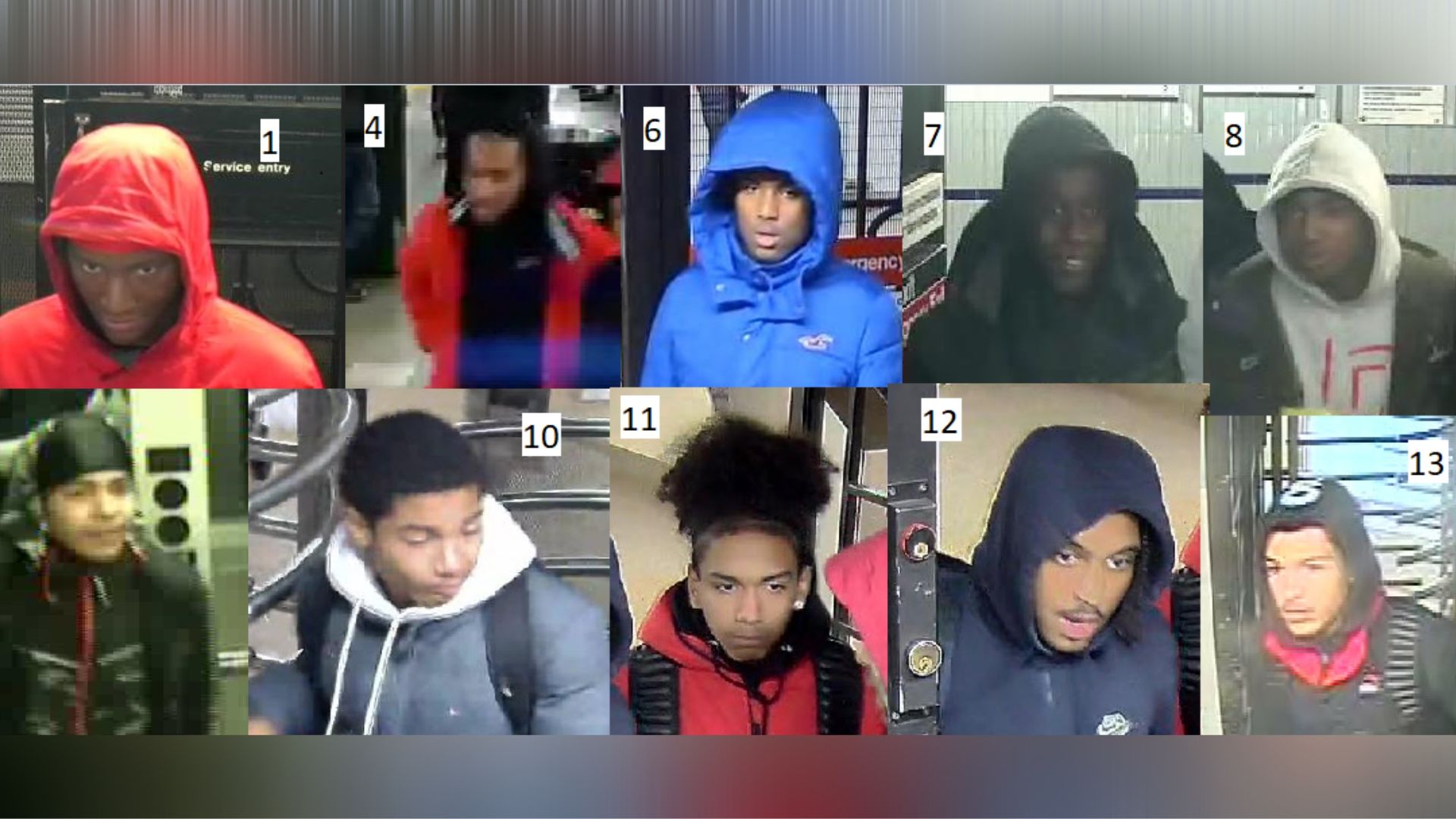 Police said they're looking for a group of 10 people in connection to a string of 14 newsstand robberies across the city in recent months, including two in Brooklyn in December. 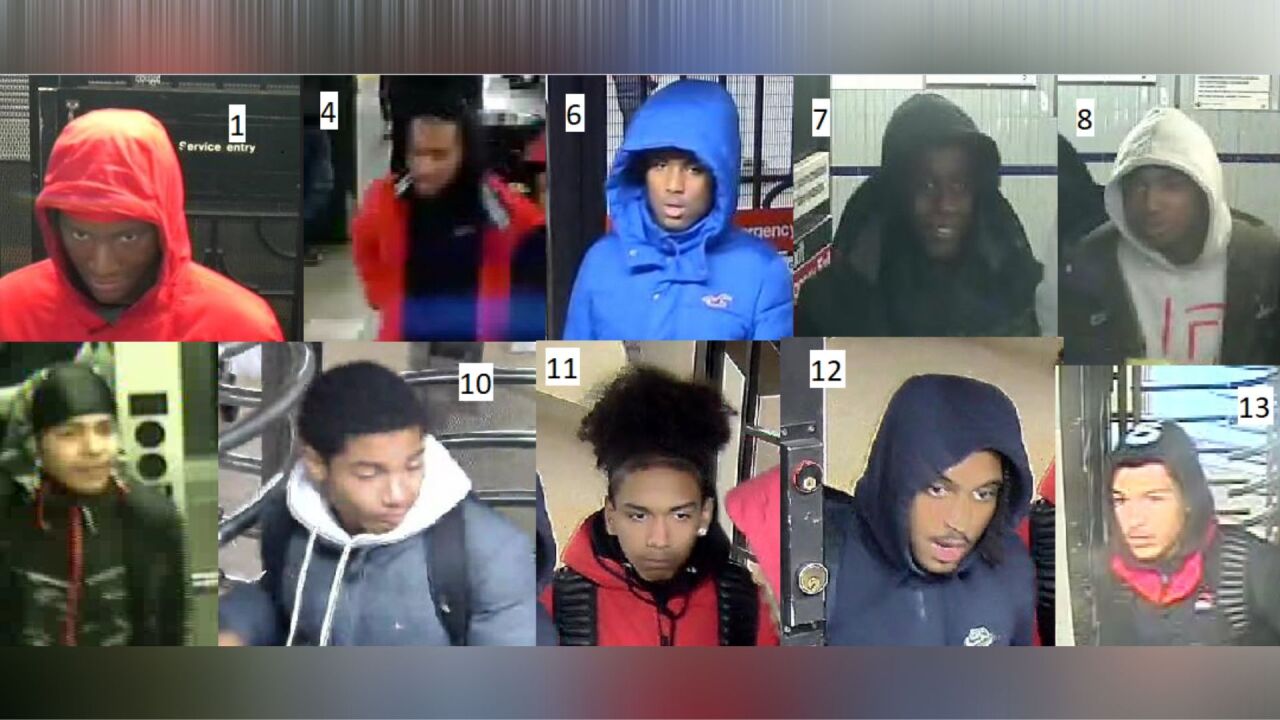 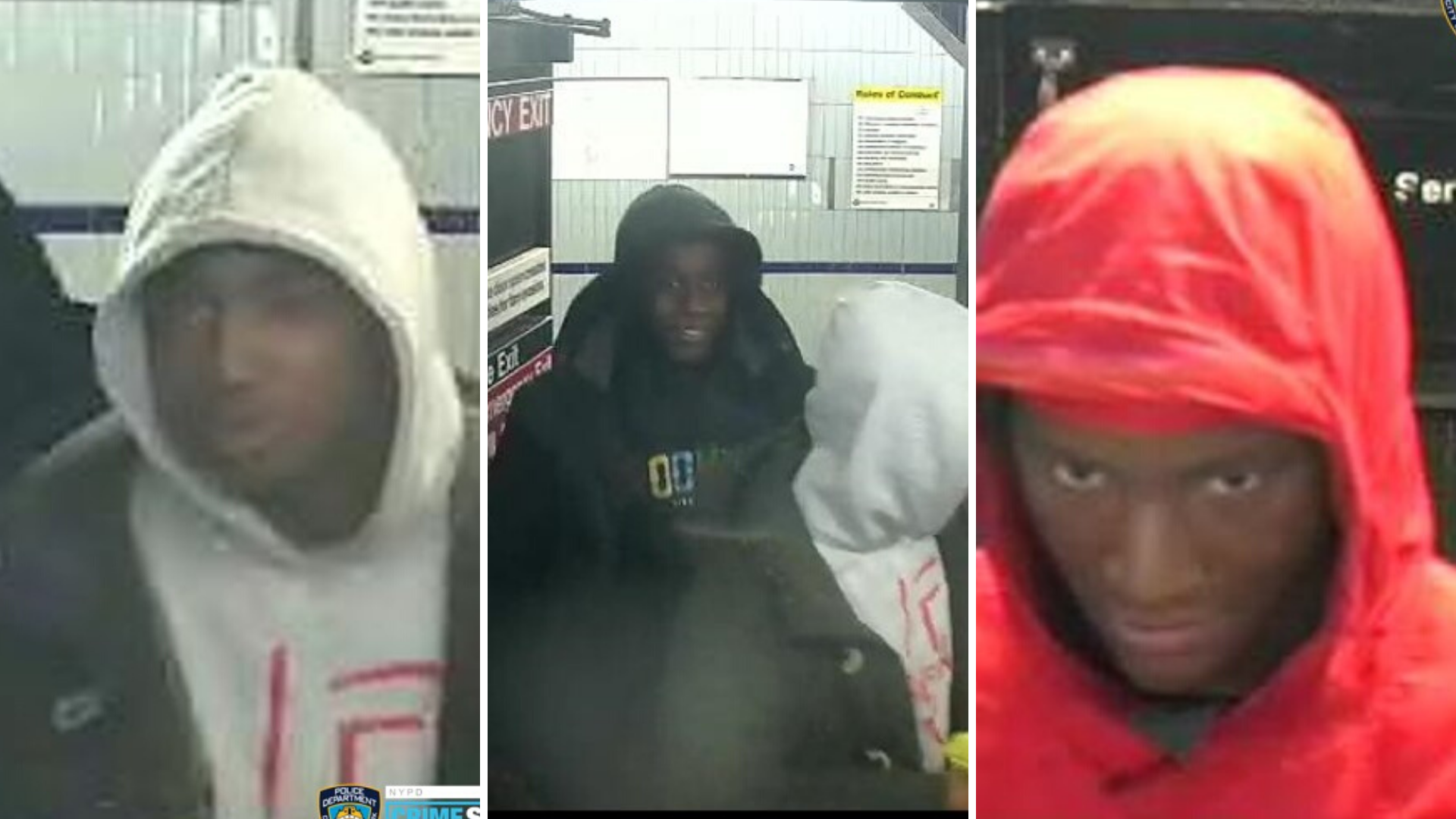 NEW YORK — Police are looking for a group wanted in connection to a string of over a dozen newsstand robberies citywide, the NYPD said Tuesday.

According to authorities, 14 robberies have occurred across the city in the recent months, including two Brooklyn incidents we told you about in December.

While police said they've arrested three 15-year-old boys in connection to the robbery pattern, they're still looking for the larger group of 10 people, whose photos they released Tuesday.

The first December robbery took place inside the Atlantic Avenue subway station on the night of Monday, Dec. 16 when a 49-year-old newsstand employee was approached by four men who came behind the counter. One of the individuals took out a knife and demanded property, police said.

The men began to punch the victim about the head and body and took an unknown amount of cash from the register before fleeing to parts unknown, authorities said.

Cops said the group struck again on Sunday, Dec. 22 inside the Borough Hall subway station along the 2 line.

A 53-year-old male newsstand employee was approached by the four men who began to punch the victim in the head and body before removing an unknown amount of cash and candy from behind the counter and fleeing on foot, according to officials.

Police have not released details about the other robberies.