Grant money for NYC, 7 states can be withheld by Trump administration, court rules 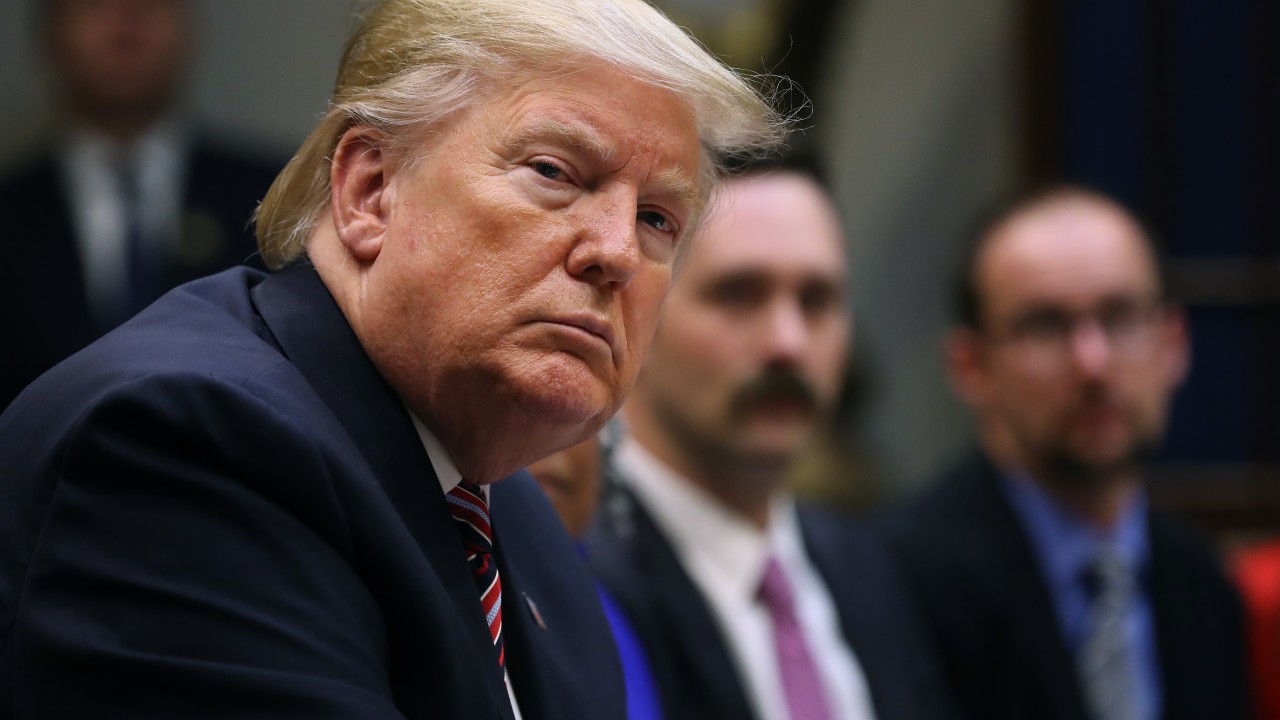 The 2nd U.S. Circuit Court of Appeals ruled in favor of the Trump administration Wednesday.

The ruling overturned a lower court's decision that ordered the release of federal funding from 2017 to seven states and New York City.

The 2nd Circuit said the plain language of relevant laws make clear that the U.S. attorney general can impose conditions on states and municipalities receiving money.