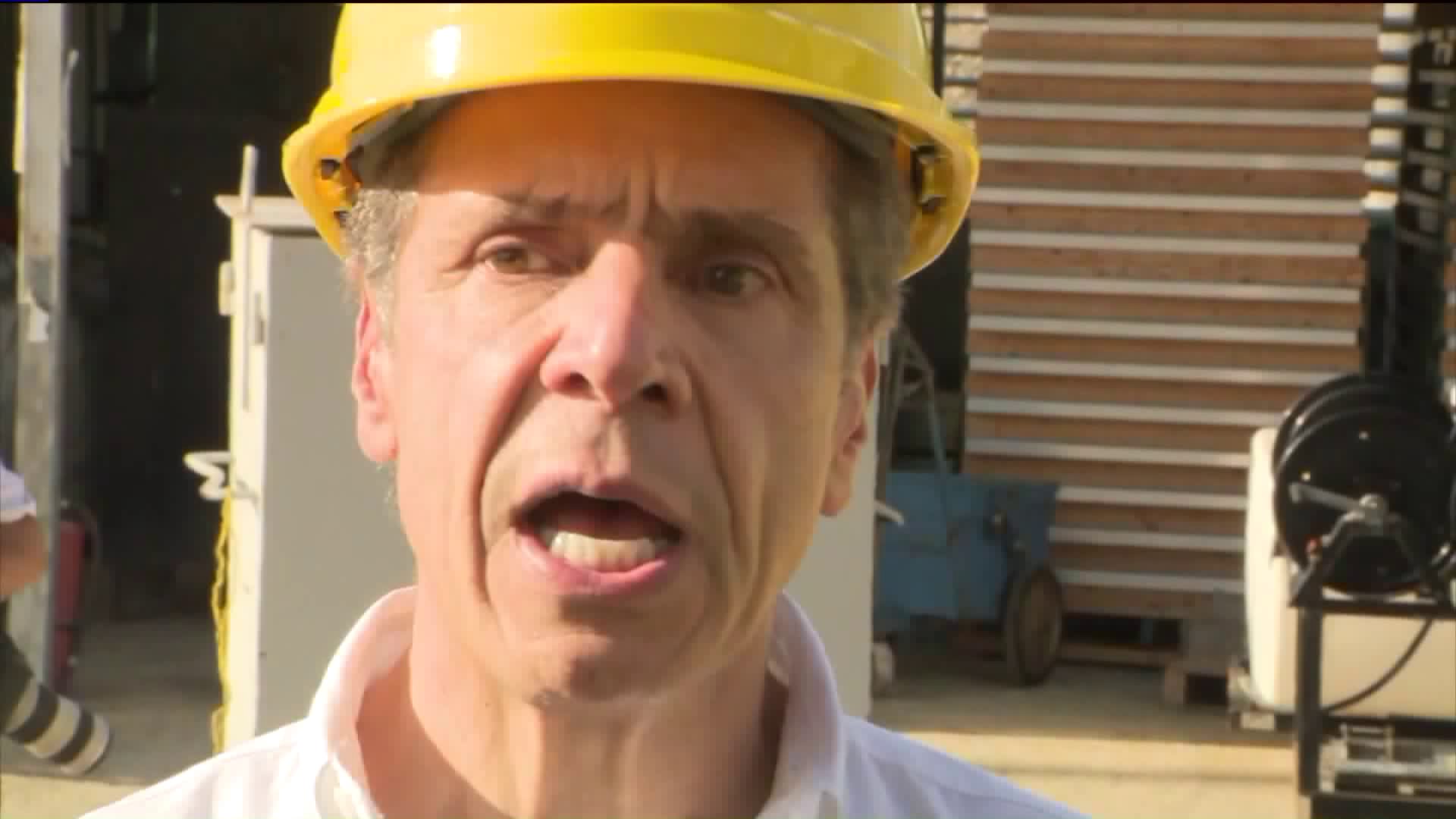 Governor Andrew Cuomo began his visit to puerto Rico in the wake of an earthquake.

The earth continues to shake in Puerto Rico, where countless homes — mostly on the island's southern coast — are uninhabitable.

Governor Andrew Cuomo toured the disaster zone, where those who have a home left are too scared to sleep inside.

"My bed starts jumping, my house it felt like a train was inside," said one resident. "When I open the door to the living room, I saw everything comedown."

At a makeshift shelter at a school in Ponce, hundreds are sleeping outside, wondering when the tremors will finally stop.

Cuomo, along with state officials, is here to determine where the island needs help and where the state of New York should send its resources in what he says is the lack of urgency by the federal government.

The estimated damage so far is over $100 million.