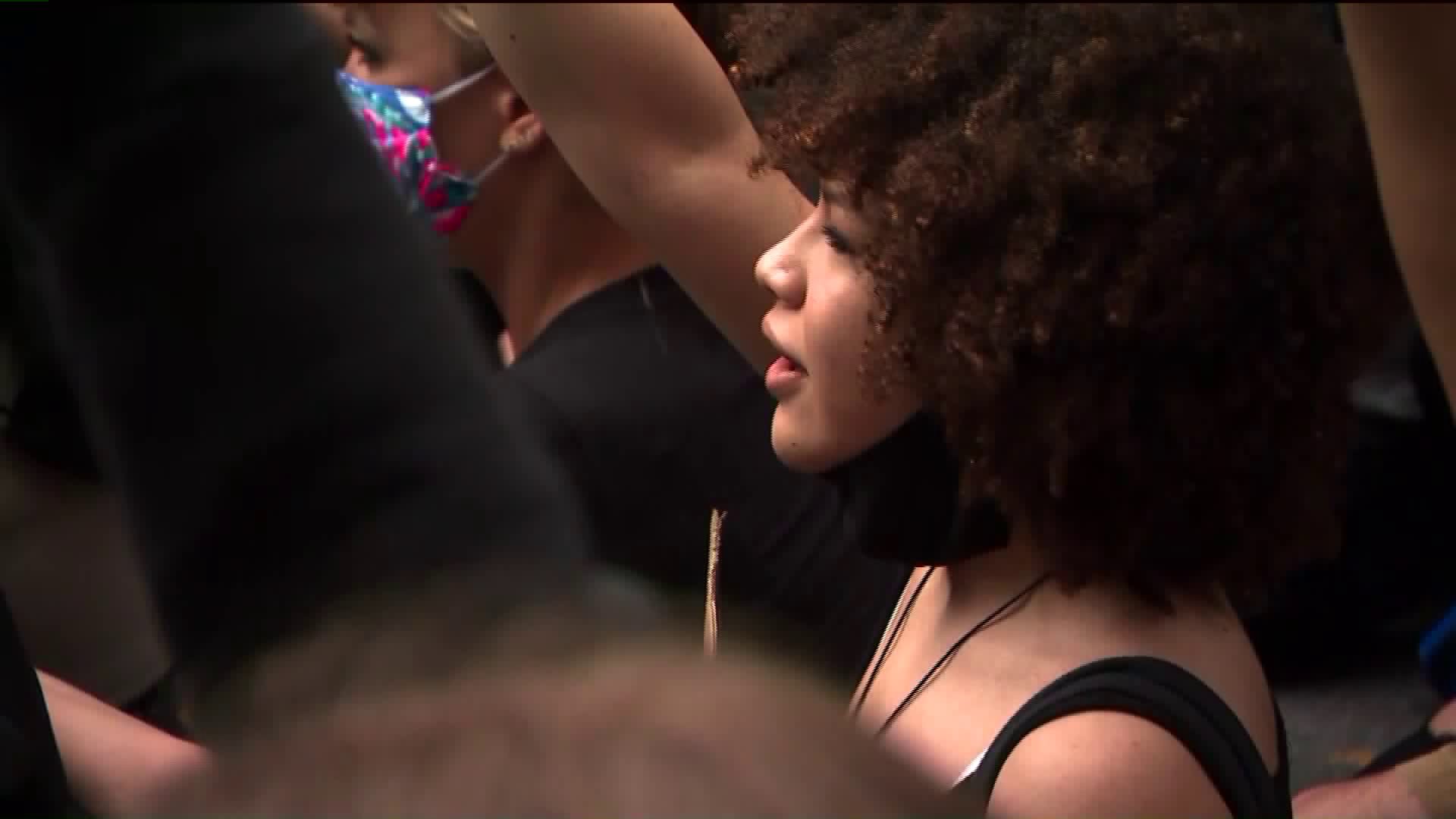 As protests continue in New York and nationwide, activists are saying it's not enough to be not racist, introducing many to a new term: anti-racism. 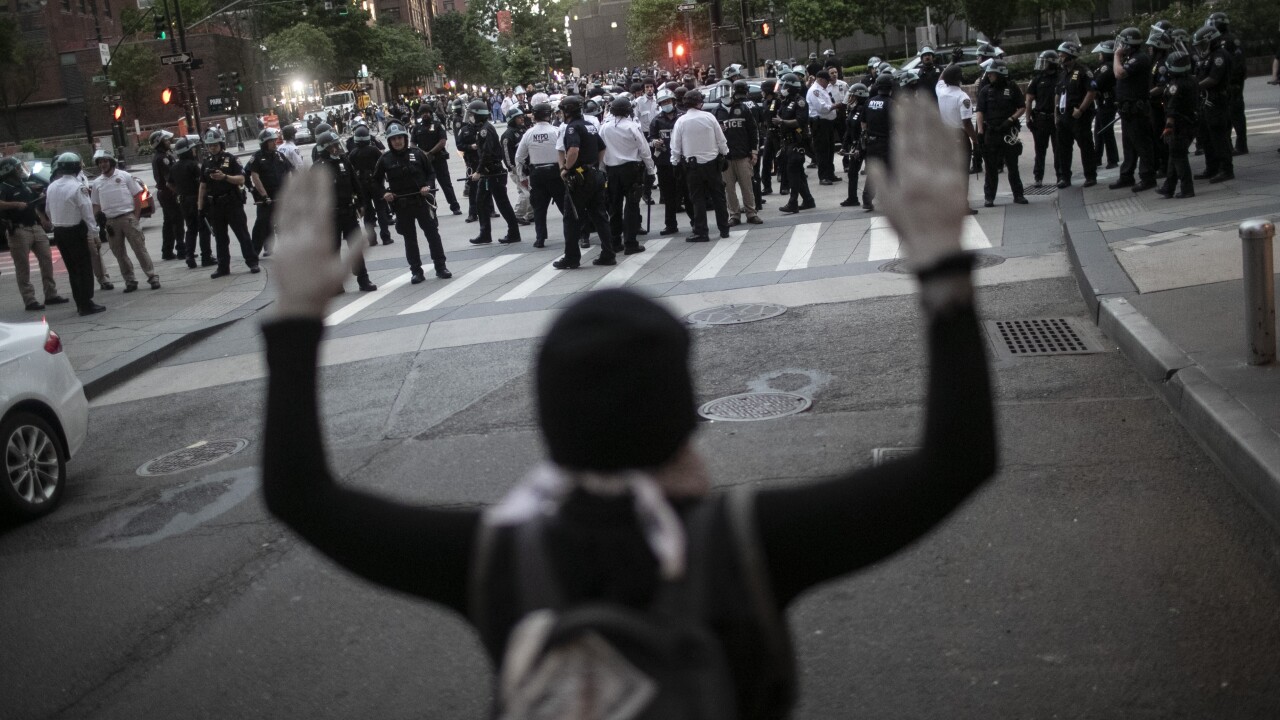 NEW YORK — After the death of George Floyd, a renewed conversation has been sparked about anti-racism as more people discuss ways to oppose systematic oppression.

"That personal decision to be to be an anti-racist I think is a process of waking up," Rev. Jacqui Lewis, of Middle Collegiate Church, said.

For Lewis, anti-racism involves not just educating yourself on racial disparities, but also finding ways to actively resist racism and promote structural change.

Racism exists beyond the institutions of a society, Lewis said.

"When a person can casually have their hands in their pocket, and kneel the life out of someone else or pick up their guns and go hunting for a black jogger, that is personal racism,” Lewis added.

Middle Collegiate Church is also looking to celebrate the black experience in America with a virtual Juneteenth Celebration later this month.

For more information on their Juneteenth virtual event, visit middlechurch.org.

Dan Pierce's girlfriend is African American and so are many of his friends.

After watching their deep emotional reaction to the death of George Floyd, Pierce decided, "I knew I really need to take action and go beyond just being a silent supporter."

For the first time this week, Pierce joined a Black Lives Matter protest.