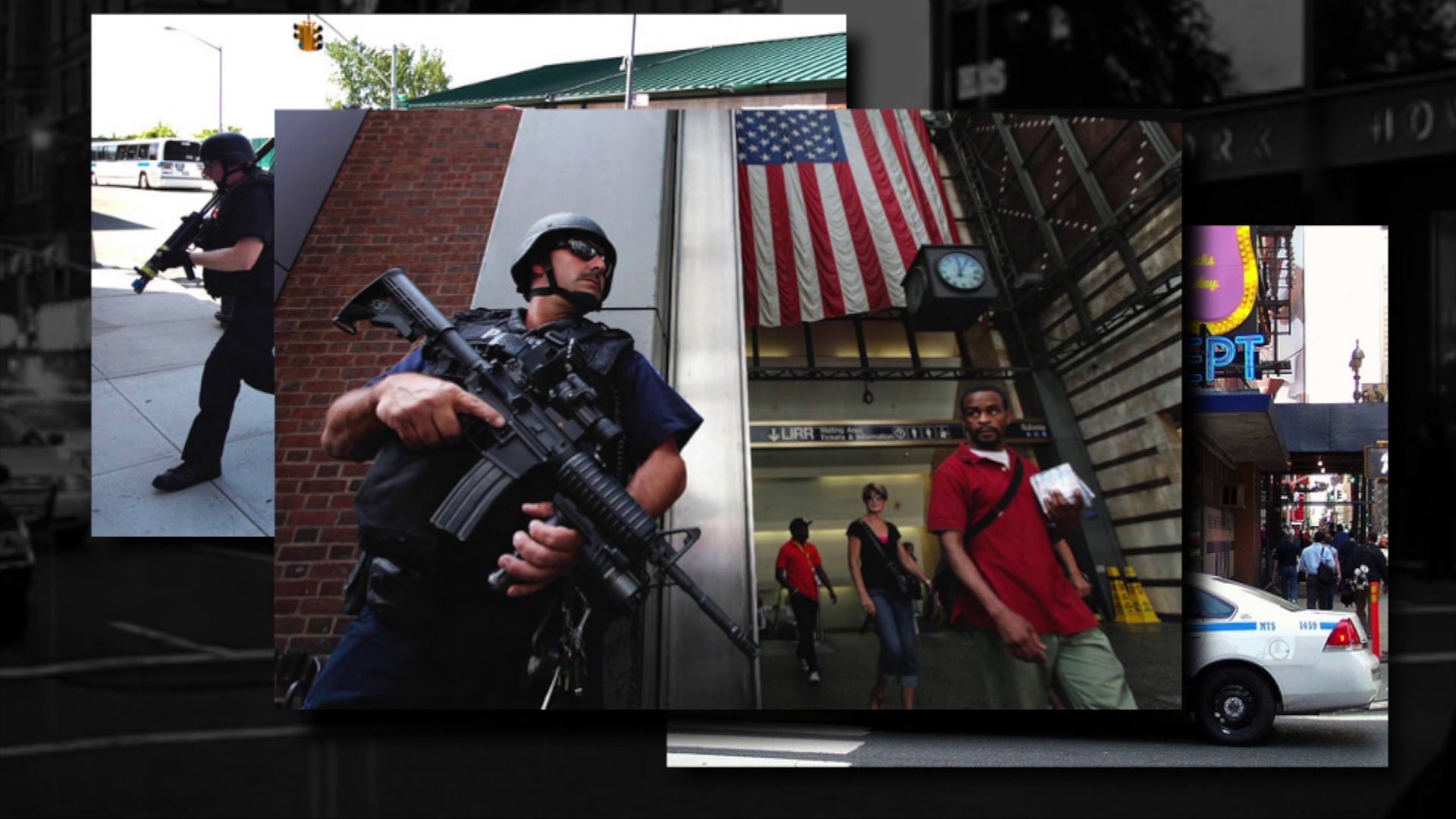 At least three agents working for the terror group Hezbollah, which is sponsored by Iran, were arrested in New York City cases since 2017, officials said.

NEW YORK — John Miller was a network television correspondent when he interviewed Al Qaeda leader Osama bin laden in the caves of Afghanistan.

“He was one of the masters of it,” Miller said of General Soleimani, as the Deputy Commissioner spoke to PIX11 inside the NYPD’s Joint Operations Center, located at One Police Plaza.

“Alexei Saab was a software engineer,” Miller said, referring to a New Jersey man arrested last June at a West Side hotel.

Miller said Saab was “working as a subcontractor on large contracts, big-name companies, but he fit right in.”

“Having a normal job, living in the suburbs, living a normal life, but the entire time he was here, he was looking at every landmark, every government target,” Miller said.

Saab allegedly had videos of places, including Boston’s Fenway Park and the Washington Monument, on his cell phone.

Miller also talked about Ali Kourani, who pleaded guilty in a case that involved the sale of high-end, counterfeit goods.

“Counterfeit goods is a staple,” the Deputy Commissioner observed, “unlikely to attract much of the attention of law enforcement. But it’s part of an illicit economy that generates tremendous profits that have been exploited by both Hezbollah and Hamas. Counterfeit goods, untaxed cigarettes.”

Kourani was sentenced to 40 years in United States federal prison after he pleaded guilty in the case.

But Miller was already keenly aware of the continuing threat from sleeper cells or lone wolves — whether they profess allegiance to Hezbollah, Hamas, Al Qaeda or ISIS.

He said the danger was not confined to specially-trained foreign agents.

“We had more than one instance of employees of the Iranian government, who were here under official “cover”—conducting what was obviously surveillance of critical infrastructure targets, taking videotapes, conducting suspicious activity,” Miller said.

“When they were questioned and their stories didn’t come together, they were asked to leave the United States by the State Department.”

Some 3,000 specially-trained officers are part of the NYPD’s Counterterrorism Division, which works with the FBI and other agencies in the Joint Terrorism Task Force.

It’s a 24/7 operation, but Miller points out all 36-thousand New York City cops are part of the counterterrorism effort—and so are 8.6 million New Yorkers.