Fotis Dulos will be buried abroad; family fears his grave will be desecrated 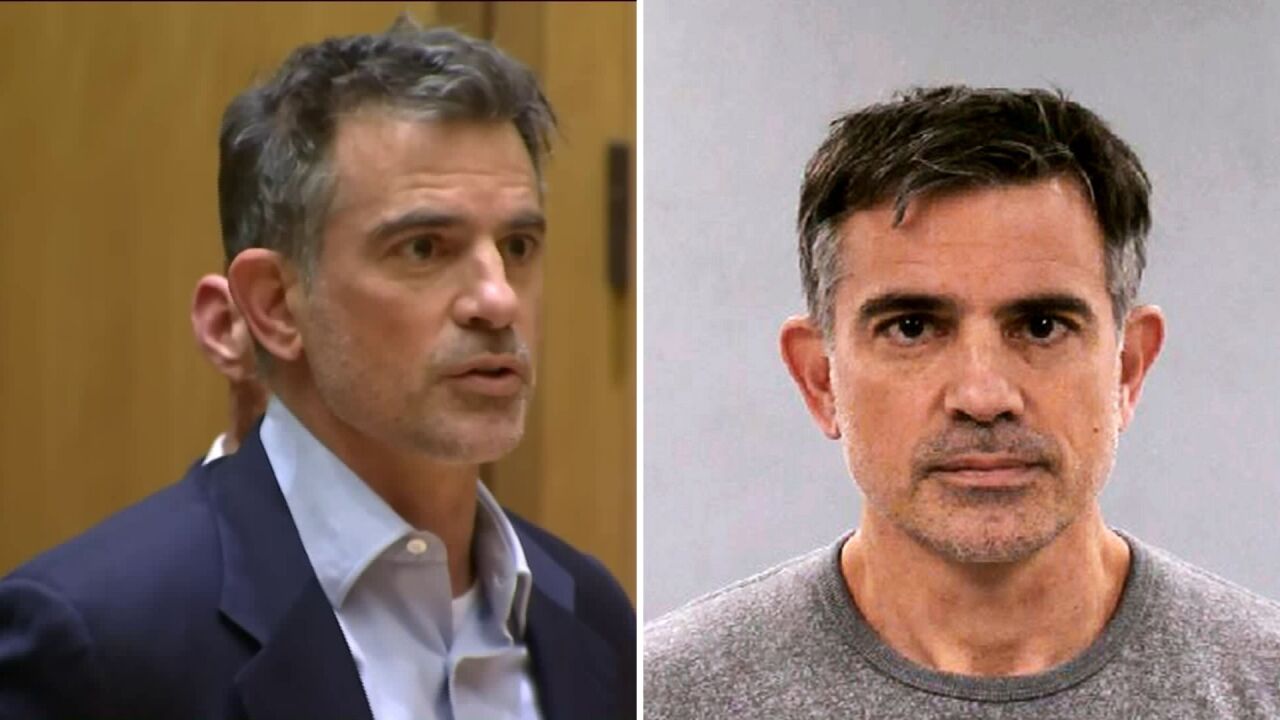 FARMINGTON, Conn. — The Connecticut man accused of murder in the disappearance of his estranged wife will be buried abroad because his family fears his grave will be desecrated, his sister said in a statement Monday.

Fotis Dulos died Thursday, days after police found him with carbon monoxide poisoning in a vehicle in the garage of his home. He was accused of killing his wife, Jennifer Dulos, who disappeared in May after dropping their five children off at school in New Canaan. They were in the middle of divorce and child custody proceedings.

"We ask that you pray for his five children and our family," Rena Kyrimi, Dulos' sister, said. "We ask that you pause and reflect on how it is possible that, in today’s United States of America, a man sought justice and peace by hooking up a pipe on his exhaust and walking into his car to meet his death surrounded by pictures of his five children."

Dulos declared his innocence in a handwritten note that was found in his Connecticut home.

“I refuse to spend even an hour more in jail for something I had NOTHING to do with. Enough is enough,” Dulos wrote in the letter, dated on Jan. 28, the day he was found with carbon monoxide poisoning.

“We’re asking for the right to clear his name,” he said.

He's not alone in wanting the case to continue.

"Fotis was no killer," Kyrimi said. "Now he is dead. The case involving Jennifer’s disappearance has not ended. In some respects it now begins anew."

PIX11 has organized resources available to those dealing with depression and possibly suicidal thoughts here.

For more information on suicide prevention, including additional resources and warning signs, you can visit the American Foundation for Suicide Prevention’s website .