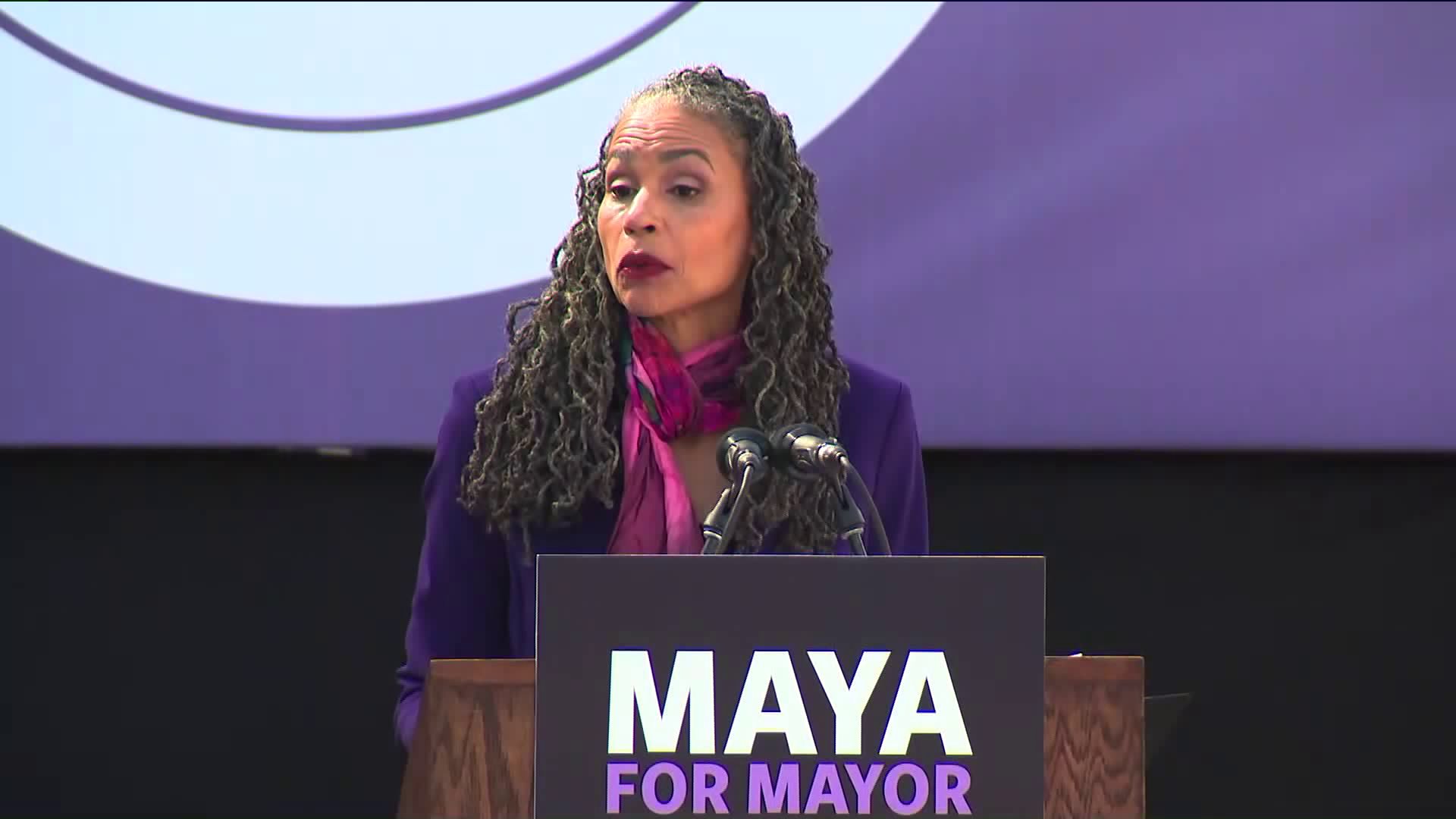 "This city, with all its grit and all its glory, is the most magical place I have ever seen,” Wiley told supporters Thursday.

Wiley’s career began as a civil rights attorney for the ACLU and the NAACP Legal Defense Fund. She’s also served as an attorney in Bill de Blasio’s City Hall, Chairperson of the Civilian Complaint Review Board and Legal Analyst for MSNBC.

During her campaign kick off Wiley praised the city’s essential workers saying “New Yorkers need more than applause, they need a lifeline.”

If she were mayor, Wiley said we’d see “a NYCHA that is stronger, healthier and respected.”

Buzz is also building around Brooklyn Borough President, Eric Adams. Last month Adams said on the PIX11 Morning News “you will be the first to know when we make an official announcement.”