Fireworks continue boom in Brooklyn as residents wonder why the noise 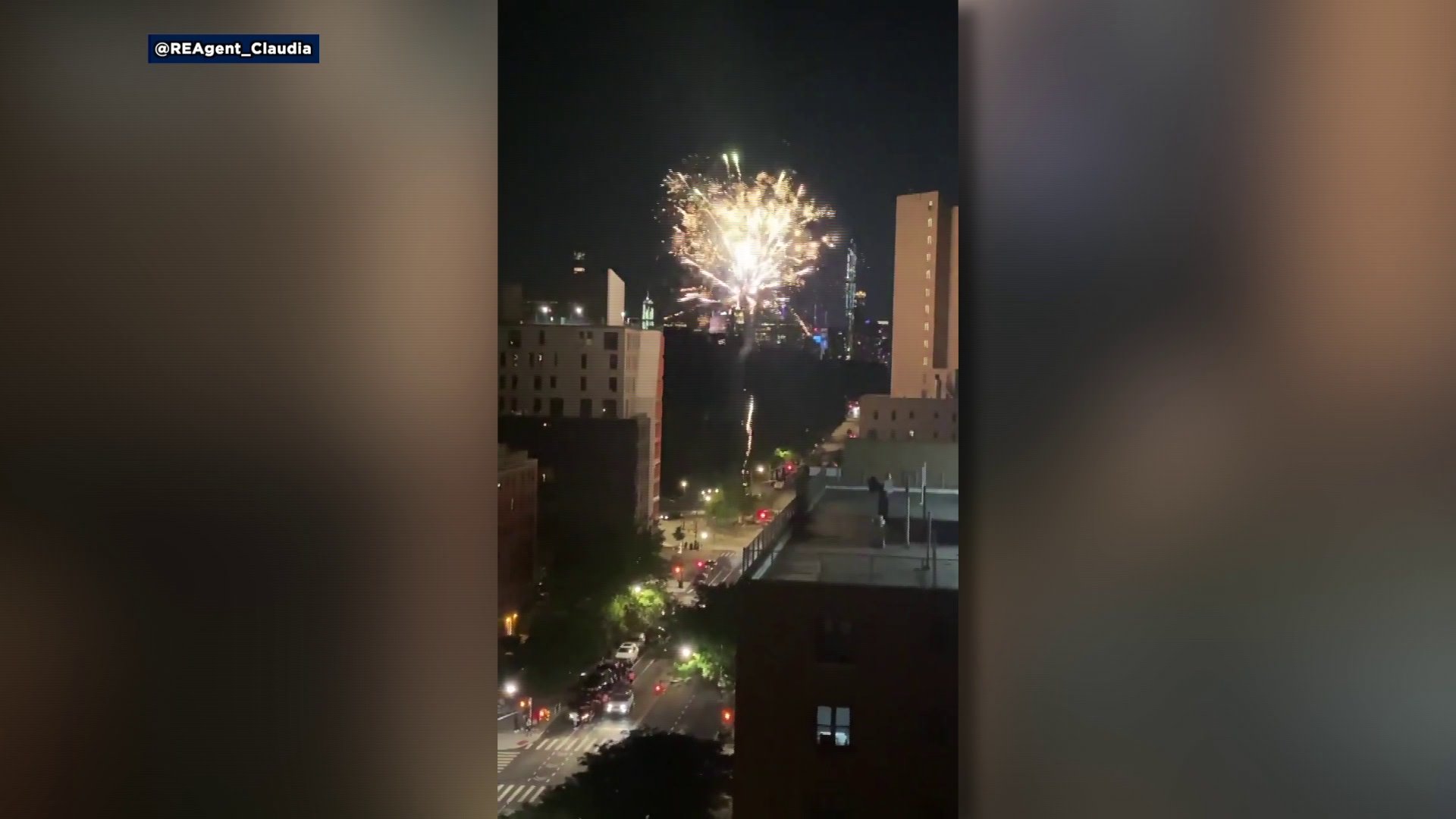 There were 1,737 calls about them recorded with 311 in the first half of June, which is more than 80 times the amount in the same time period last year. 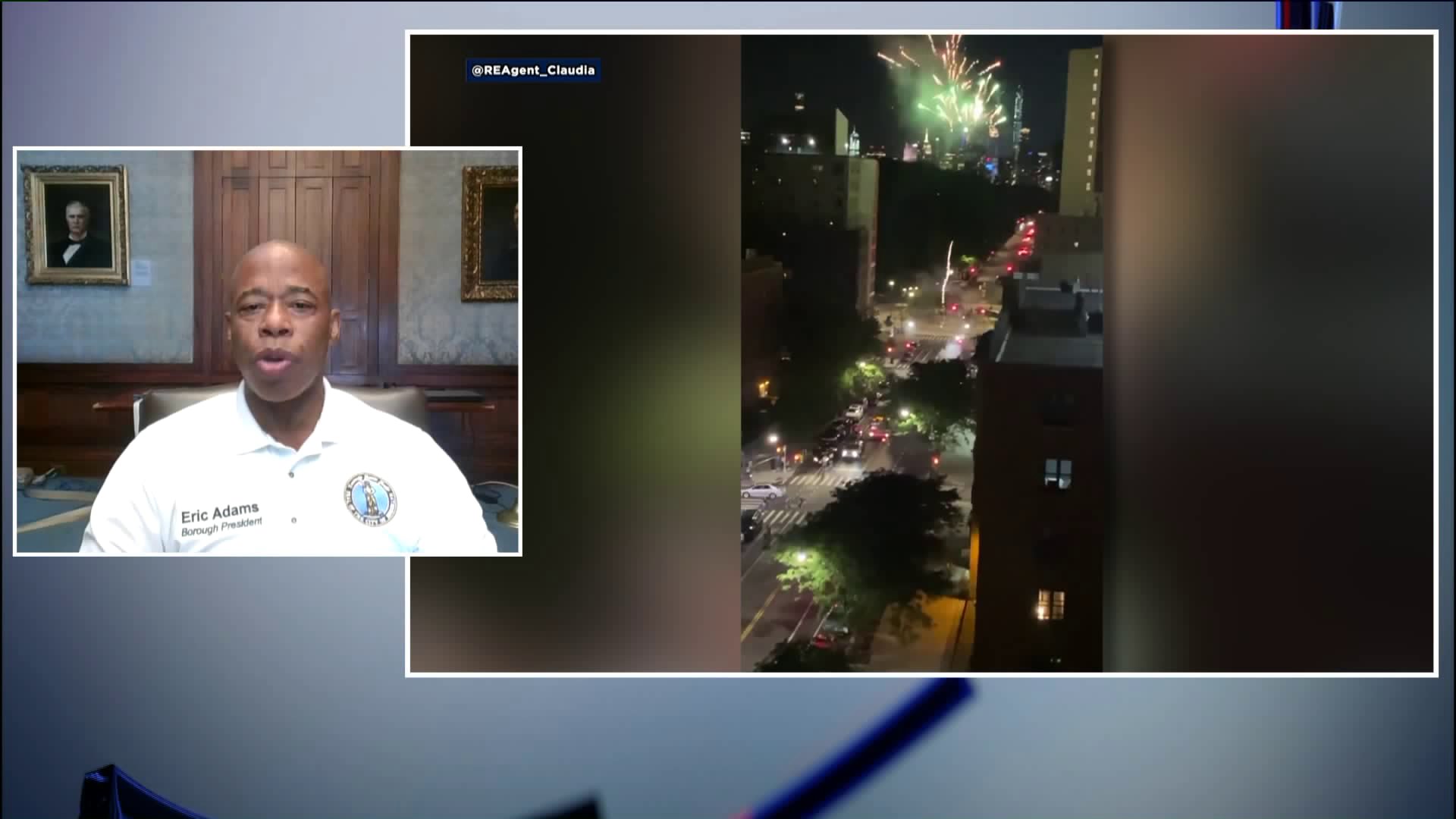 BROOKYLN — Complaints of fireworks are booming in New York City.

There were 1,737 calls about them recorded with 311 in the first half of June, which is more than 80 times the amount in the same time period last year.

Brooklyn has had more complaints than any other borough.

Borough President Eric Adams doesn't want to see attempts to end the fireworks turn into "fireworks between the police and the community."

“It’s time for all those who call 311, who don’t want heavy handed policing, it’s time to come out of your homes and talk to the young people or the people on your block who are setting fireworks off," he said Sunday.

Adams echoed the same sentiments Monday in an interview on the PIX11 Morning News, saying people shouldn't be calling 911 to report firework incidents, and instead thinks community groups should come together to address these types of issues.

Fed up, fatigued or just fascinated, some are turning to social media to ask some form of the same question: What’s up with the fireworks?

Some suspect they may be shows of support for the protesters following the death of George Floyd.

Others wonder whether they're simply a way of blowing off steam after being stuck inside by coronavirus restrictions.

Watch Eric Adams speak on the fireworks on the the PIX11 Morning News Monday: