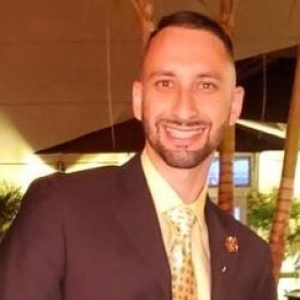 WILLIAMSBRIDGE, the Bronx — Firefighters were hurt battling a massive fire at a Bronx bike shop Monday night that escalated to four alarms, according to the FDNY.

Heavy smoke could be seen rising from the bike shop on Whiteplains Road, near East 228th Street, at about 8:15 p.m.

More than 160 firefighters were on scene and by midnight the fire was still not under control, officials said.

Two firefighters were injured while responding to the blaze, though their injuries were said to be non-life threatening. One refused medical attention, another was taken to a local hospital, authorities said.

The fire was officially put under control just before 1 a.m., the FDNY said.

The amount of fire and structural stability of the bike shop prevented firefighters from fully searching the building, though they believe it was unoccupied.

The cause is under investigation, the FDNY said.