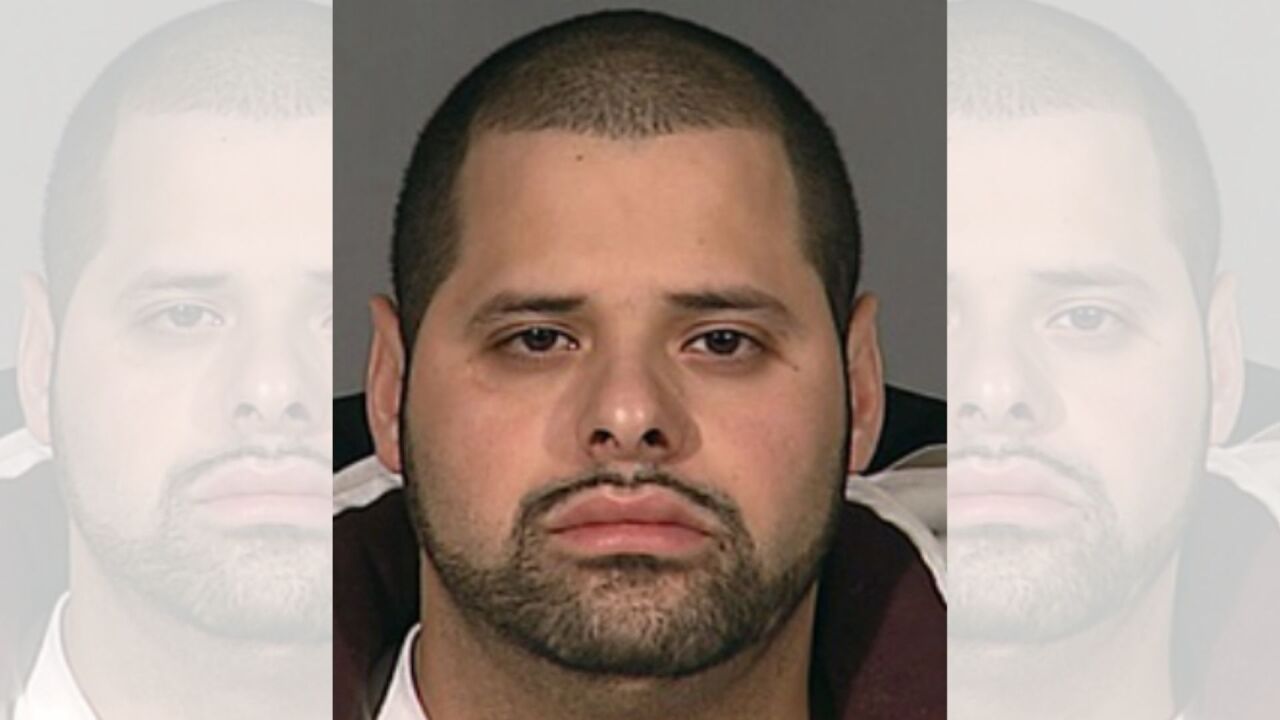 FBI
Giovanni Artilez (pictured) is being sought in connection to a drug-trafficking network based in the Bronx and Newburgh.

NEWBURGH, N.Y. — Authorities are searching for a man wanted in connection to a drug case in New York.

The FBI Hudson Valley Safe Streets Task Force and the City of Newburgh Police Department said the fugitive, Giovanni Artilez, is connected to a drug-trafficking network based in the Bronx and Newburgh.

Artilez is described to be about 5 feet 5 inches tall, about 185 pounds and has facial hair.

He is considered armed and dangerous and has known ties to New York, Pennsylvania, Georgia and Delaware, the FBI said.

Anyone with information regarding Artilez is asked to call the FBI Hudson Valley Safe Streets Task Force at 212-384-5000, or any local FBI office. Tipsters could receive a reward of up to $3,000 for information leading to an arrest in this case.