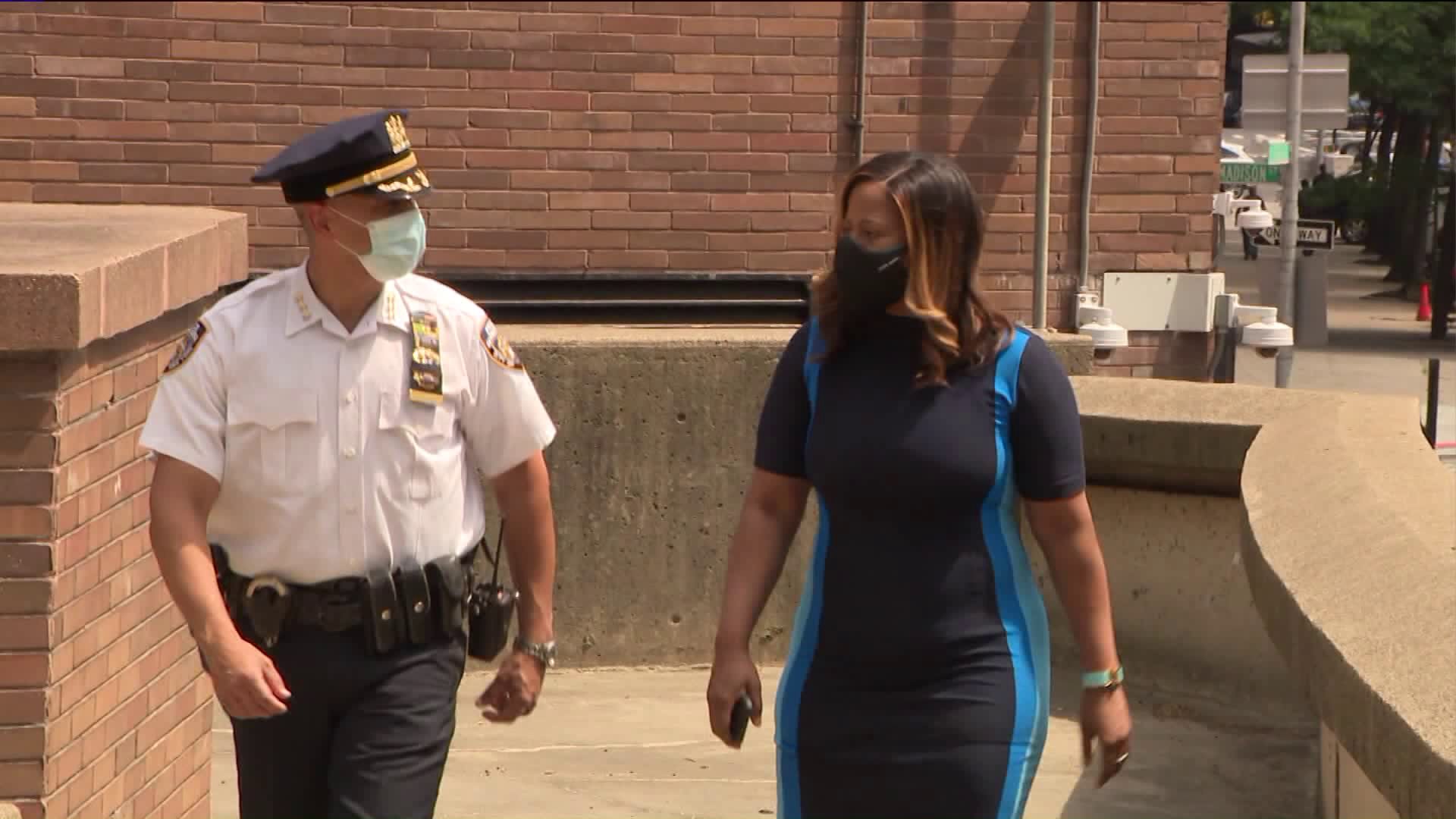 NYPD Chief Fausto Pichardo said there needs to be a balance between transparency and public safety.

NEW YORK CITY — “My biggest concern is our headcount.”

As chief of patrol for the NYPD, Fausto Pichardo is in charge of more than 20,000 members of the police department.

When it comes to defunding the NYPD, Pichardo’s bureau would be hit the hardest.

“We have to make sure we have the same numbers we have right now,” Pichardo said.

With the push for nationwide police reform after the death of George Floyd, Pichardo agrees it's time for change, but said there must be some kind of balance.

During the May 25 arrest, which was for an alleged non-violent crime, a White police officer knelt on Floyd’s neck for nearly nine minutes.

The death of Floyd, who was Black, reignited a firestorm of national frustration and outrage over how police treat people of color.

Pichardo believes the NYPD has been proactive in making changes, so some of these reform bills are not entirely new to him.

“We’ve done that for years,” Pichardo said about disciplining officers.

It took just a matter of days for charges to be filed against an officer who is accused of putting a Queens man into an illegal chokehold.

“Sometimes we are not great at letting the public know what we’re doing, but I have always taken swift action to modify or suspend an officer, but now it’s being highlighted," he said.

According to Pichardo, there are ways to defund police and give back to the community that would not put officers in jeopardy.

Another concern, he said, is that taking too many officers off the streets could put them at risk.