Exclusive: A look at the NYPD's anti-crime unit in the subway 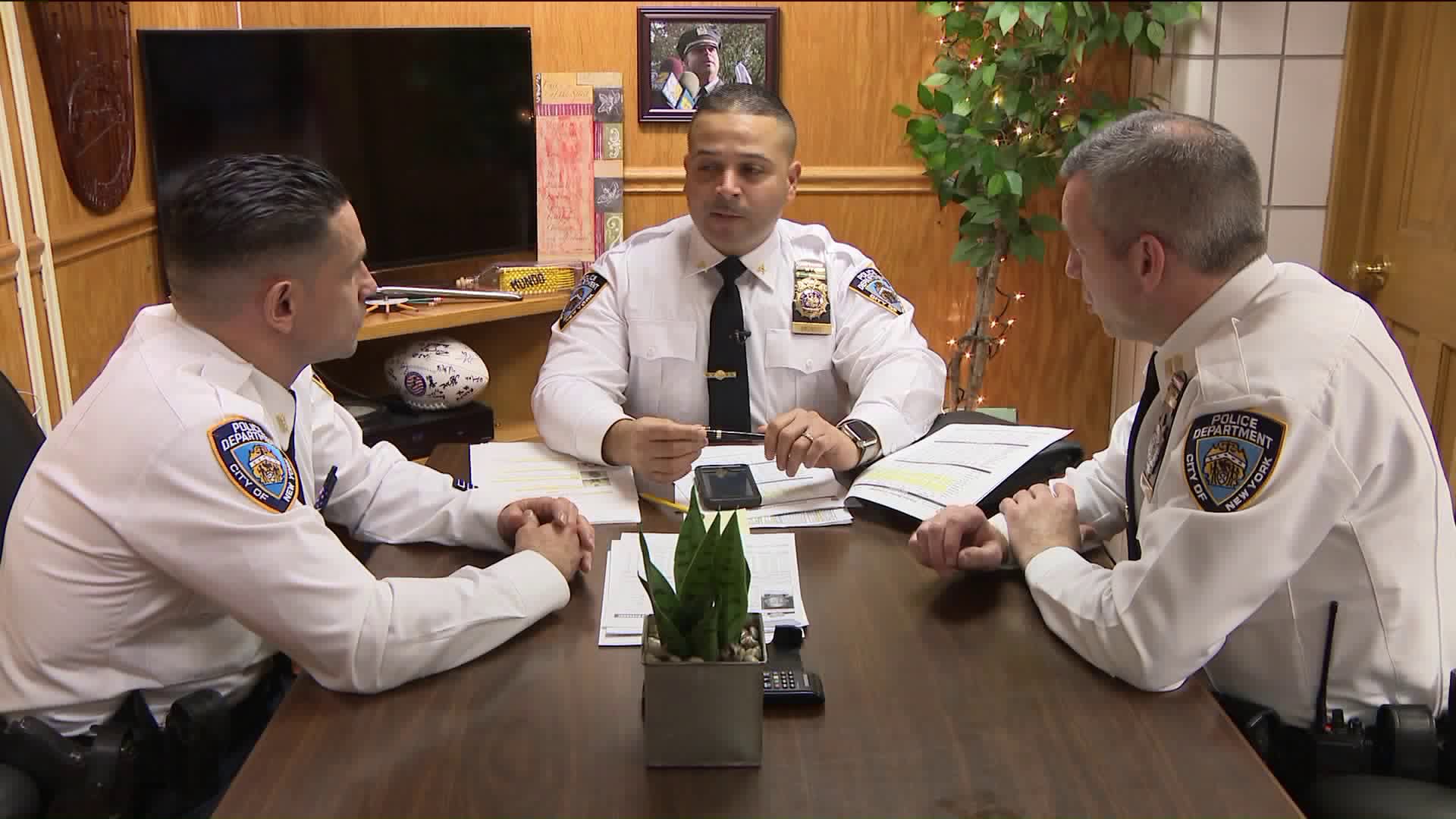 Five million people use the city subway system daily but probably never noticed who's riding along with them.

MANHATTAN — Five million people use the city subway system daily but probably never notice who else is riding with them.

PIX 11 News got an exclusive look at the anti-crime unit, a group of plainclothes officers who blend in to fight crime.

They may be hard to spot on a crowded train or platform and that's the point for members of team in Transit District One. The team covers Columbus Circle, Time Square and Rockefeller Center.

"We look for sex crimes, grouper, and pickpockets," said one of the plainclothes officers.

We are not showing the officers' faces because they like to be almost invisible in a crowd but are watching everything that looks suspicious.

"We look for people lingering back and forth going through cars," said another one of the officers.

Last month alone, 261 incidents were reported to police. That's up from 200 incidents the same time last year. Inspector Reymundo Mundo, is in charge of the four transit districts in Manhattan said the department's approach to crime is not only reactive but proactive as well.

"Omni presence is big, the more officers you see the safer you will feel the less crime with happen," Mundo said.

Since the beginning of the year, officers under Inspector Mundo arrested more than 500 people for crimes in the subway and issued more than 4,000 summons. Some of the suspects are repeat offenders.

"We see open bags and my officers have to let people know to so they don't become victims," said Lt. Luis Almonte, who supervises the team.

The team urges every rider to stay alert and aware.

"It's cleaner, and safer here," said Captain Kenneth Gorman, a 24-year veteran who has seen many changes underground. "Passengers must be aware of their surroundings its very busy down here and you can't have your face buried in the phone."