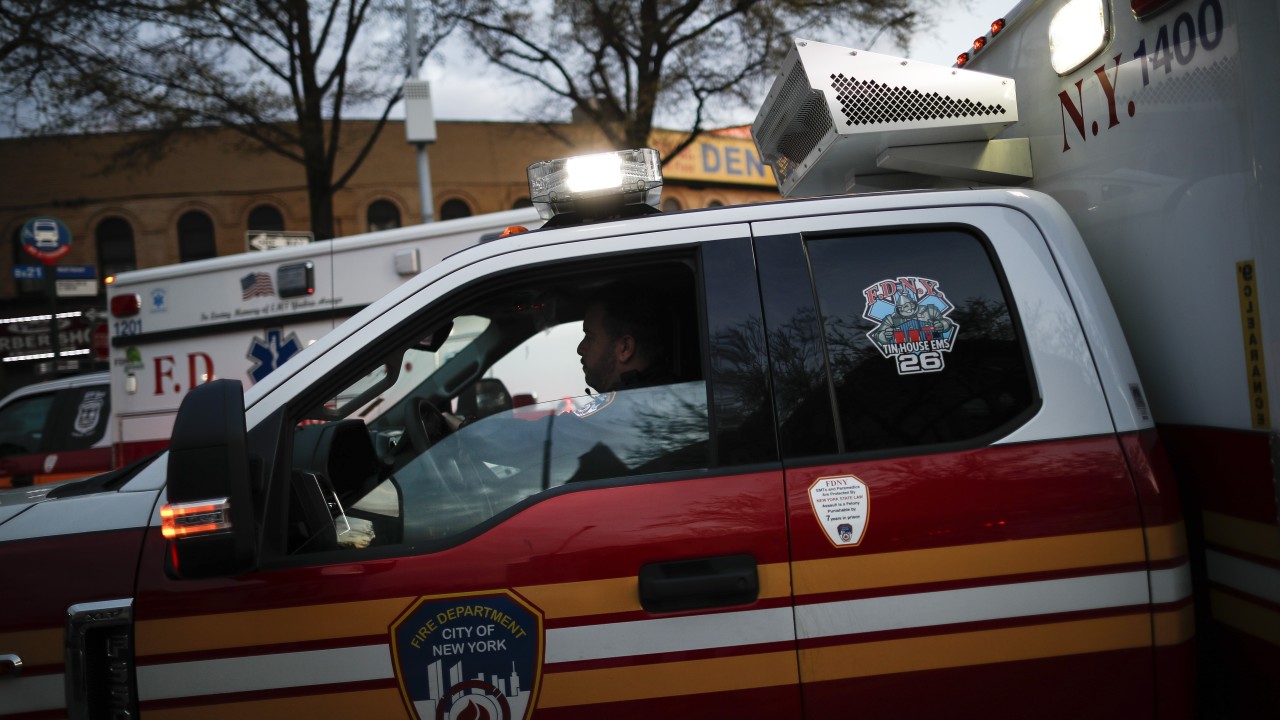 For months, emergency medical technicians were praised as first responders in the fight against coronavirus, but now hundreds may be laid off in the face of New York City's budget crisis. 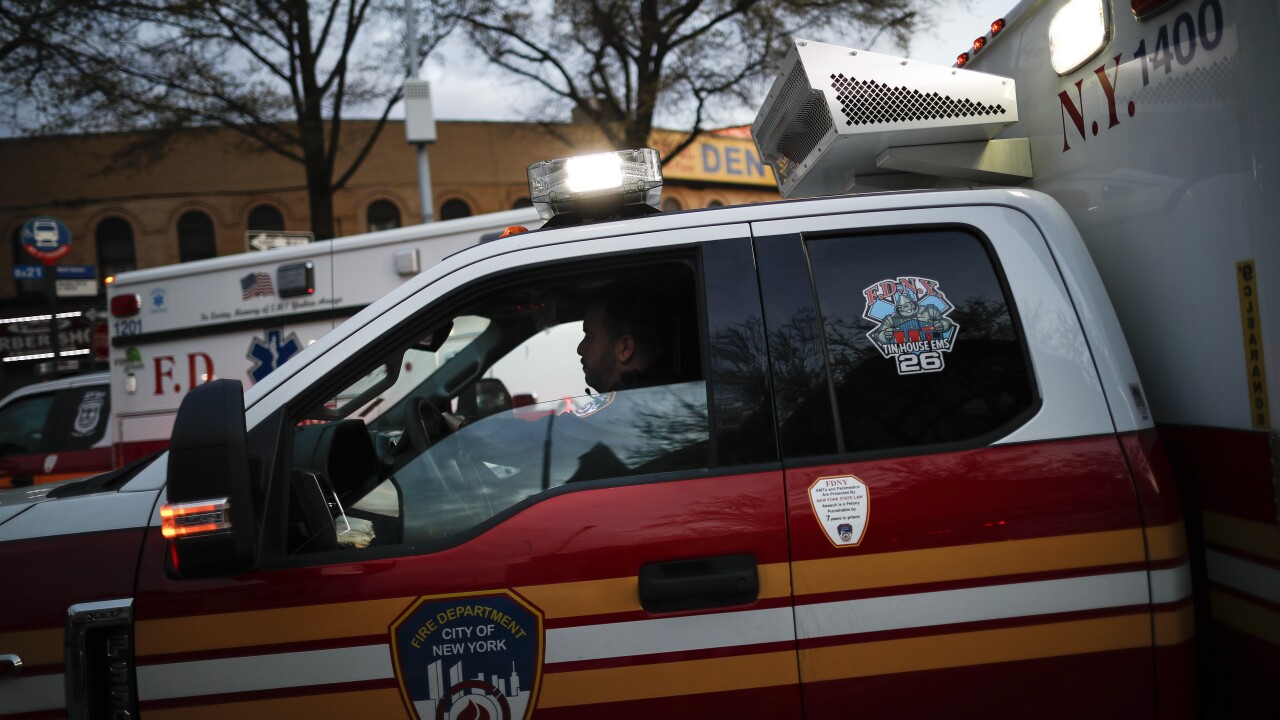 NEW YORK — For months, emergency medical technicians were praised as first responders in the fight against coronavirus, but now hundreds may be laid off in the face of New York City's budget crisis.

Mayor Bill de Blasio warned months ago that 22,000 city employees could be laid off. Oren Barzilay, head of EMS Local 2507, said that number could include 400 emergency medical responder positions.

"A person having a heart attack or a stroke or the bleeding victim of a stabbing or gunshot wound cannot afford an extra five to seven minutes of delay that will likely occur if the mayor’s master layoff plan is carried out," Barzilay said. "If these budget cuts are enacted, people will die needlessly."

Layoffs could be the only solution without a stimulus or borrowing authority, de Blasio Press Secretary Bill Neidhardt said.

“To be clear: City Hall does not want these layoffs to happen, but this is the hole we are in without a stimulus or borrowing authority," Neidhardt said. "Our EMTs and firefighters save lives every day and we are working with their unions to find personnel savings to avoid layoffs, but unfortunately all agencies will face layoffs."

Layoffs around the city could come in October, de Blasio warned. The city shelled out money fighting the coronavirus pandemic and also lost revenue in the months since the first case was confirmed.

“We’re talking about tens of thousands of families that would be affected,” de Blasio recently said. “And I don’t want to see New Yorkers suffer loss of services so we’re going to do everything we can to avert that.”