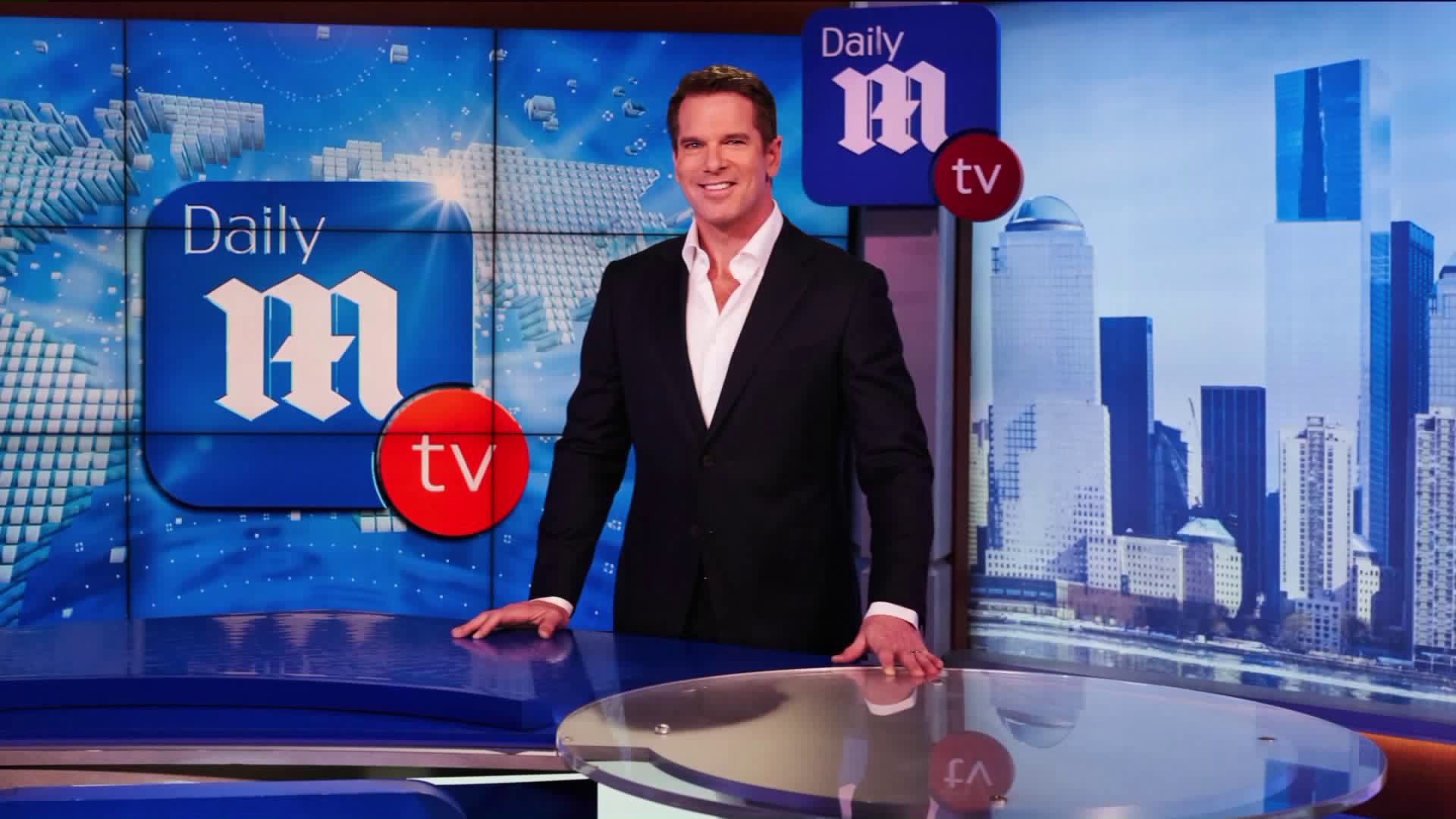 The Emmy Award-winning show “DailyMailTV” is headed into its fourth season. Thomas Roberts has been named the new host of the show. Tamsen Fadal had the chance to talk with him about what we can expect this season. Catch Roberts and “DailyMailTV” beginning Sept. 14 at 3 p.m. ET on PIX11.

NEW YORK — Tamsen Fadal caught up with award-winning journalist Thomas Roberts at Central Park to talk about his return to New York as the new host of "DailyMailTV."

Roberts said it’s great to be working with old colleagues again and at times, it feels like he never left.

He didn’t how much he missed it and hilariously compared to a soap opera scene when you get amnesia and everything is coming back to you.

Roberts also said as New York revitalizes and regenerates, he wants to be a part of that .

The audience can expect the big exclusives along with stories that warm your heart in season four when it premieres on September 14.

Roberts said he couldn’t be prouder to be part of "DailyMailTV."

He spoke on the PIX11 Morning News to further discuss his new gig and what we can all expec.