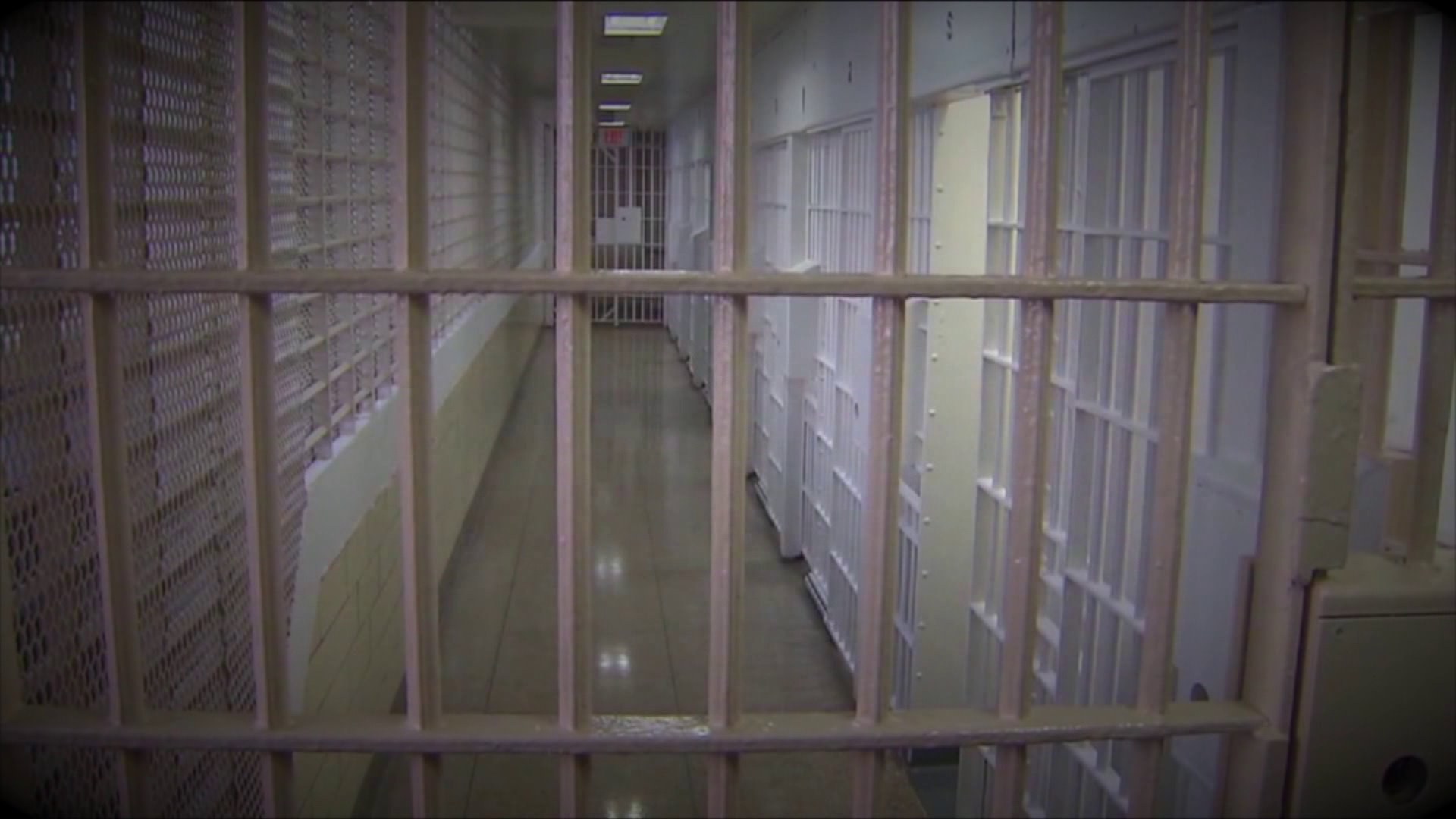 Advocates for elderly inmates convicted of violent crimes decades ago are pushing New York State to release more of them, especially during the COVID-19 crisis.

NEW YORK — Advocates for elderly inmates convicted of violent crimes decades ago are pushing New York State to release more of them, especially during the COVID-19 crisis.

Jose Saldana, a 68-year-old man who spent 38 years in prison for bank robbery and attempted murder of a police officer, now leads a group called RAPP, short for Release Aging People from Prison.

"We do not define justice as vengeance," Saldana said. "What should be a part in justice is evaluating transformation."

Since the coronavirus emergency was declared in early March, more than 7,000 inmates have been released from New York State prisons, but many of them are not seniors, a number of them convicted of violent felonies decades ago.

Saldana was released in 2017 on his fifth attempt to win parole approval.

He did not fire the shotgun that blasted the eye of an NYPD Sergeant in 1979, but he eventually took responsibility for encouraging the shooter to fire. He said that was the only way he could get released.

Years ago, Saldana had started an inmate group called "A Challenge to Change," which looked at the roots of what led young people to choose crime.

"I grew up in Spanish Harlem and it was a poverty-stricken area," Saldana recalled. "You're looking for an identity and you don't really have role models and you're influenced. My dream was to become a professional baseball player, every time I chose an aspect of this lifestyle, it took me farther and farther from my dream."

Saldana's childhood friend, Rosa, started visiting him in prison 20 years ago and was impressed with his growth as a person. She married him in prison shortly after the 9/11 terror attacks.

"This is the person I wanted to be with," she said outside their Bronx home.

Jose Saldana said the main reason he was finally released was a parole commissioner named Carol Shapiro, who served as the lead on his hearing in 2017.

"I think we need to be strength-based and look at people's assets and not deficits," Shapiro told PIX11. "Because the crime will never change, right? For many of the older people in prison, [their crime] happened in the 80s or 90s; they may have been in their younger teens or 20s."

She thinks there are certain standards that those judging whether prisoners should be let out should consider.

Shapiro took heat in 2018 when she was one of two parole commissioners who approved the release of Herman Bell, then 70, after he'd spent 45 years in prison for the double assassination of two, NYPD patrolmen — Joseph Piagentini and Waverly Jones — in 1971.

Bell was a member of the Black Liberation Army who also took part in the assassination of a San Francisco police sergeant the same year.

Piagentini's wife spoke of the two, small daughters her 27-year-old husband left behind in pleas to the parole board every two years. She remembered how one BLA shooter, Anthony Bottom, had shot Officer Jones in the head and up and down his spine, before finishing off her husband with the cop's police-issued gun, as Piagentini begged for his life.

"My husband had 22 bullet holes in him," Diane Piagentini said.

Yet Bottom was just approved for release last week by a different group of parole commissioners.

"I feel great empathy and compassion with the families," Shapiro said. "On the other hand, they are often stuck in time."

"A very strong PBA that keeps them heavily involved against releasing people from prison," she said.

Shapiro's views have drawn criticism and the PBA has condemned the release of 16 convicted cop killers in the last three years alone.

The debate over releasing aging prisoners has also involved the story of Leonard Eugene Carter, who was approved for parole in November 2019, after spending nearly a quarter century in prison for a 1995 Brooklyn murder.

As a younger man, Carter had drug and alcohol problems.

Yet for 15 years, he'd helped staff at Sing Sing prison in its mental health center.

When he was approved for parole last November, he was sent to "transitional" housing at Queensboro Correctional Facility in Long Island City.

Carter, 60, was sleeping in a dormitory-style setting and was infected with COVID-19 in early April.

"There was two feet between each bunk bed," his sister told PIX11.

When Leonard Carter died April 14, his sister received letters of sympathy from staff at several prisons who praised Carter and his work in mental health.

A captain at Queensboro Correctional told Cynthia Carter-Young her brother showed fortitude, as he left the jail for the hospital where he would die.

"I want you to know your brother walked out of here on his own, two feet," Carter-Young remembered the captain telling her.

Leonard Carter's brief taste of freedom was an ambulance ride.