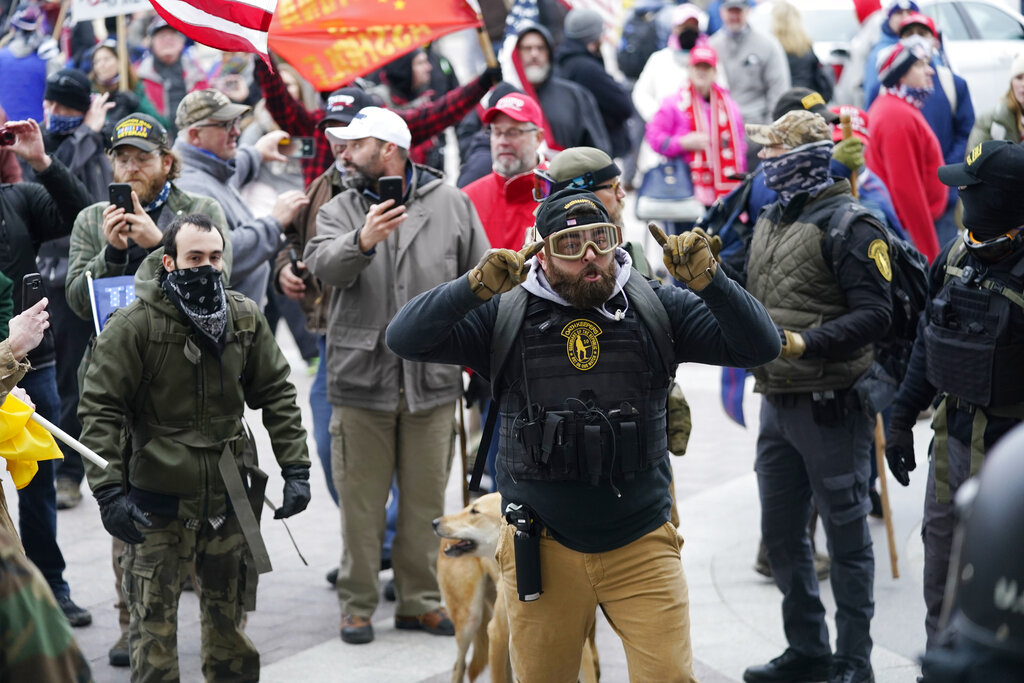 t least 30 Democratic members of Congress claim that some of their Republican colleagues led rioters on "reconnaissance" tours of the Capitol the day before the siege. 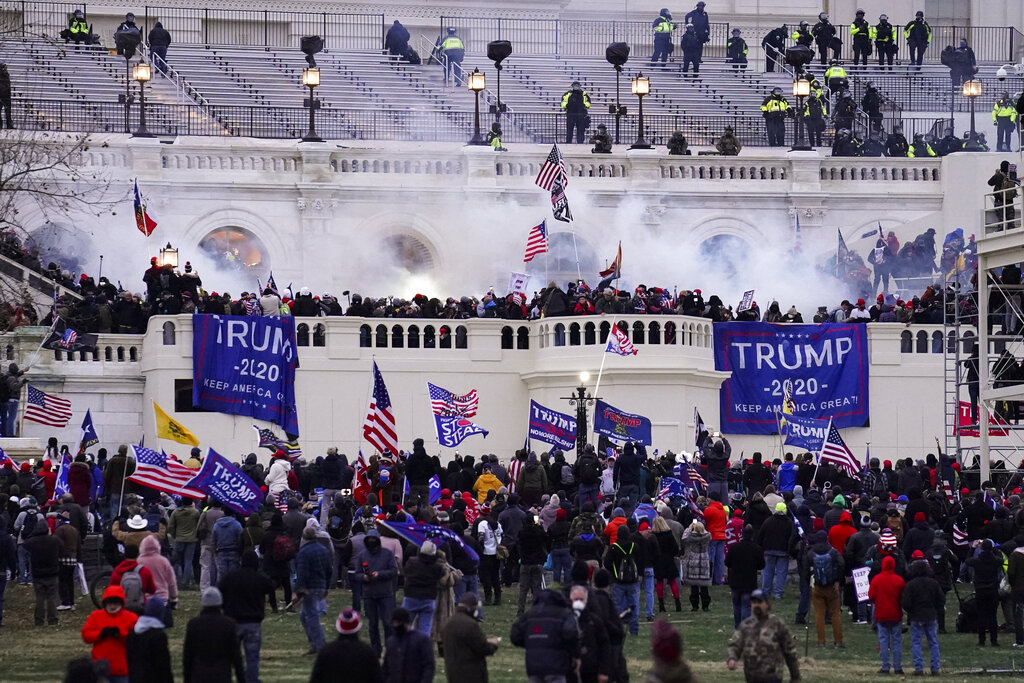 NEW YORK — At least 30 Democratic members of Congress claim that some of their Republican colleagues led rioters on "reconnaissance" tours of the Capitol the day before the siege. A formal congressional inquiry was launched Wednesday afternoon, and a member of Congress from the tri-state area, who's also a former federal prosecutor, is leading the effort.

Rep. Mikie Sherrill of New Jersey got 33 other members of Congress from across the country to sign a letter to the acting sergeants-at-arms in both the House and the Senate, as well as the acting Capitol Police chief, on Wednesday.

In it, they requested that at least 16 specific types of evidence be produced that may determine if some GOP members aided the siege.

Sherill said in a Facebook video recorded on Tuesday evening that she was determined to pursue action against fellow members of Congress who may have helped rioters plan their breach of the Capitol.

The letter she authored says, in part, “Many of the Members who signed this letter, including those of us who have served in the military and are trained to recognize suspicious activity, as well as various members of our staff, witnessed an extremely high number of outside groups in the complex on Tuesday, Jan. 5. This is unusual for several reasons, including the fact that access to the Capitol Complex has been restricted since public tours ended in March of last year due to the pandemic."

Also on Wednesday, agents arrested Robert Keith Packer, 56. He'd been seen in various videos of the attack on the Capitol wearing a sweatshirt that had the words "Camp Auschwitz" emblazoned on the front.

He now joins some 70 other people who've been arrested in the siege.

The acting U.S. Attorney for the District of Columbia, Michael Sherwin, said that federal agents are searching for at least 170 more people.

"The gamut of cases that we're looking at is really mind-blowing," Sherwin said at a news conference on Tuesday.

He added that most people found to have been involved in the raid are first arrested on misdemeanor charges, which then expand from there.

"We're looking at significant felony cases tied to sedition and conspiracy," Sherwin said. Those crimes can carry a prison sentence of up to 20 years.

Other potential charges, said Sherwin, range from murder to assault on police and civilians, theft, civil rights violations, and trespassing.

Regarding the charges, Dmitriy Shakhnevich, a constitutional law professor at John Jay College, pointed out that the rioters had initially been at a boisterous but peaceful rally near the White House before heading to the Capitol — where things turned violent.

The exhortations, shouts, and slogans at the rally preceding the siege are different from the violent insurrection itself, Shakhnevich said. The divide separating them changed, however, minutes later.