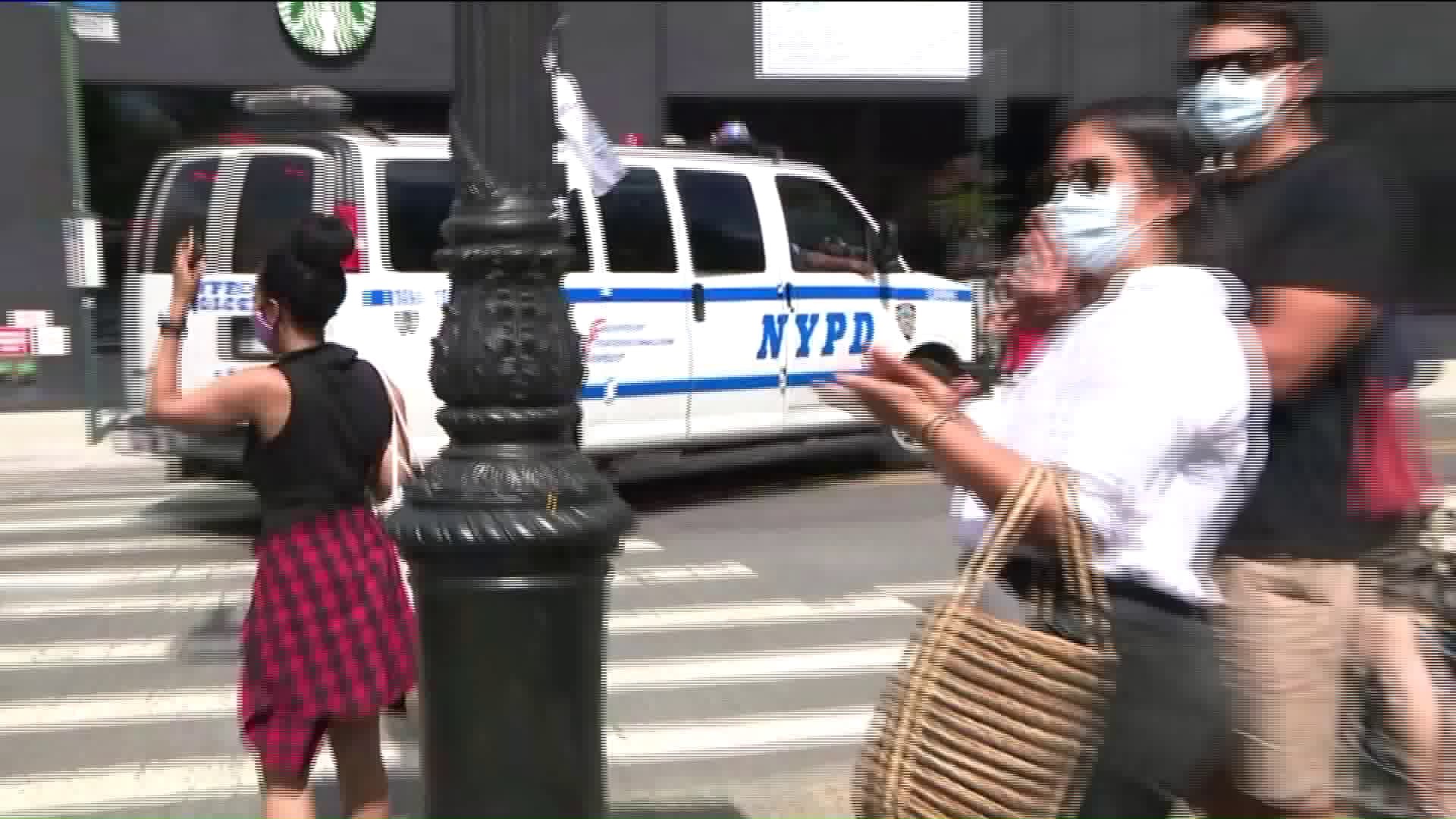 Mayor Bill de Blasio plans to shift funding from the NYPD to youth and social services.

The mayor said the details would be worked out through the city budget process over the next three weeks.

"We are committed to shifting resources," de Blasio said. “The investments in our youth are foundational."

The mayor added that the defunding of the NYPD will be done in a way that does not compromise the safety of New Yorkers.

Defunding the NYPD and redirecting those resources to youth and community programs has been one of the demands of protesters.

When asked whether he would use some of the shifted resources to hire more attorneys for NYPD departmental trials against officers, de Blasio said it sounded like “a very good use of taxpayer dollars to make sure that the discipline is speedy and transparent."

The announcement was one of several de Blasio made during a Sunday morning news conference focused on police reform and accountability.

The mayor also voiced support for a push by the state Legislature to reform Civil Rights Law 50-a, which shields police disciplinary records from public view.

The de Blasio administration also plans to move street vendor enforcement out of NYPD control and to bring more community voices into the higher levels of the police department.

Over the next 18 months, de Blasio said additional reforms will be recommended and announced by a racial equity panel that was convened amid the coronavirus crisis.

Governor Andrew Cuomo echoed the mayor later on Sunday. He said it is time for transparency of prior discipline records for all law enforcement officers,

He also called for a ban on chokeholds; said that the Attorney General should be used as a special prosecutor and said that false race-based 911 reports be prohibited.

“I figuratively stand with the protesters and this is about making change and action,” Cuomo said.

Protesters across the country have been calling for police reform and racial equality following the death of George Floyd while in police custody in Minneapolis on May 25.