De Blasio against Johnson proposal for $1 billion in NYPD cuts 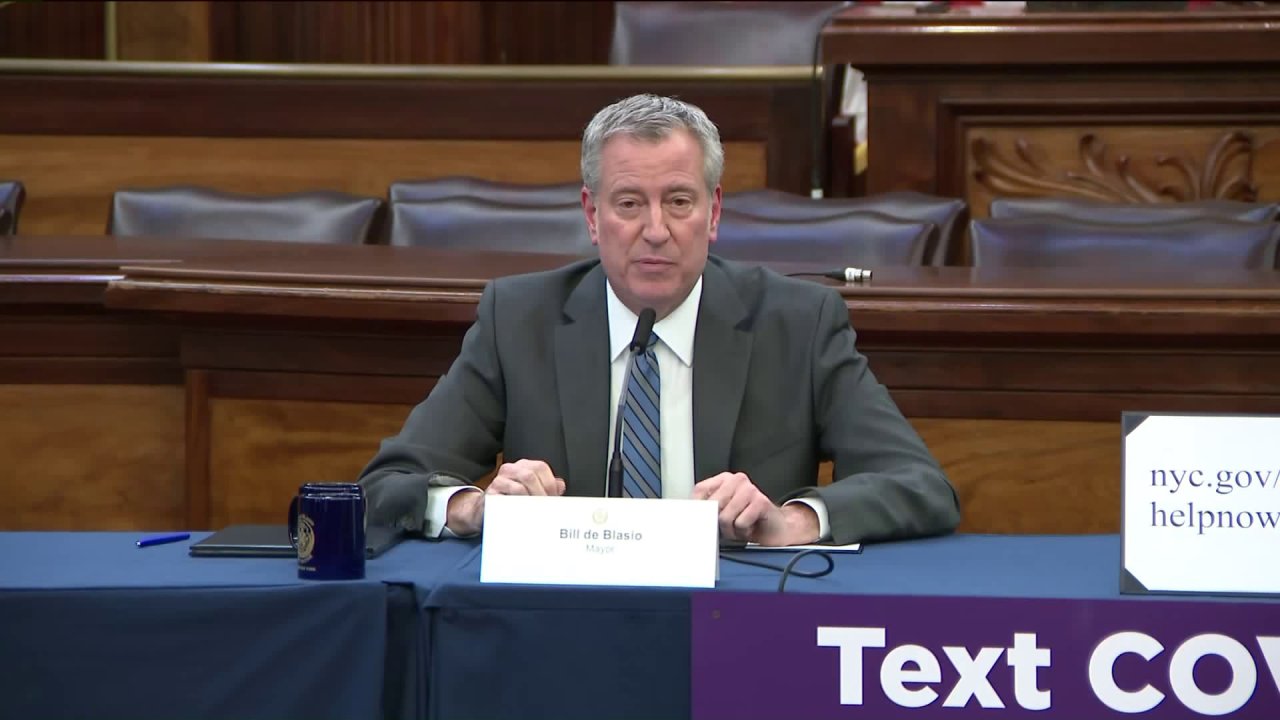 New York City Mayor Bill de Blasio is against a proposal to cut the NYPD's budget by $1 billion.

NEW YORK — New York City Mayor Bill de Blasio is against a proposal to cut the NYPD's budget by $1 billion.

The mayor's spokesperson said that while he is in favor of cutting the police budget, the proposal put forth by City Council Speaker Corey Johnson and several other members of the council is too much.

"The mayor has said we're committed to re-prioritizing funding and looking for savings, but he does not believe a $1 billion cut is the way to maintain safety," de Blasio spokesperson Freddi Goldstein told PIX11 News in a statement.

De Blasio said in a news conference Sunday that the city would be looking to shift funding from police to youth and social services.

"We are committed to shifting resources," de Blasio said. “The investments in our youth are foundational."
The mayor added that the defunding of the NYPD will be done in a way that does not compromise the safety of New Yorkers.

“We believe that we can and should work to get to $1 billion in cuts to New York City’s police spending in the Fiscal 2021 budget, an unprecedented reduction that would not only limit the scope of the NYPD, but also show our commitment towards moving away from the failed policing policies of the past," the statement read.
The cuts would be spent elsewhere, helping to fund social services and programs in disadvantaged communities.

The proposal for cuts come as a protest movement asking for racial justice, including cuts to the NYPD budget, has been marching across the city for the past 16 days in the wake of the deaths of George Floyd and Breonna Taylor.