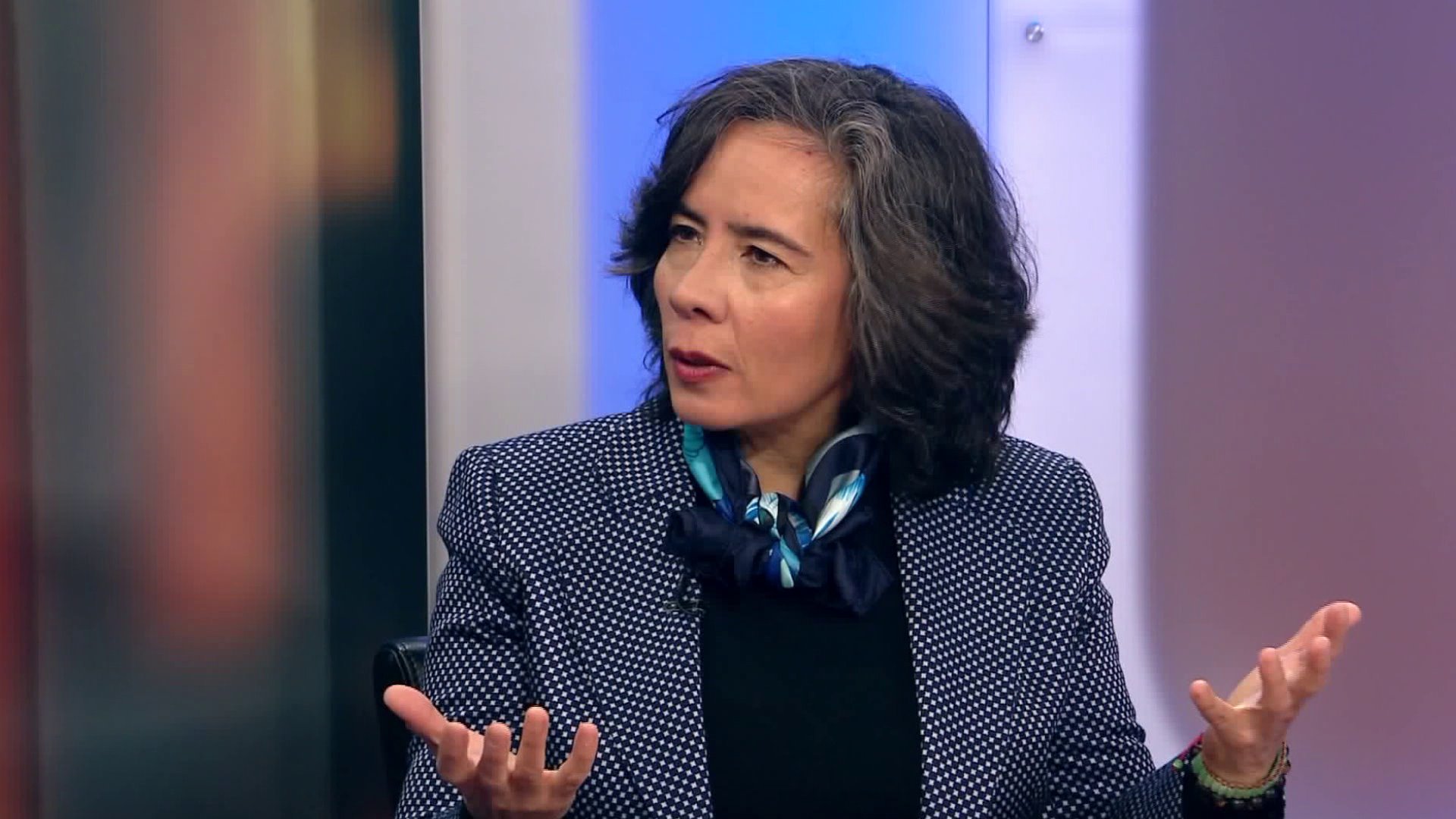 Dr. Oxiris Barbot took over the agency back in 2018. The mayor announced her replacement Tuesday. 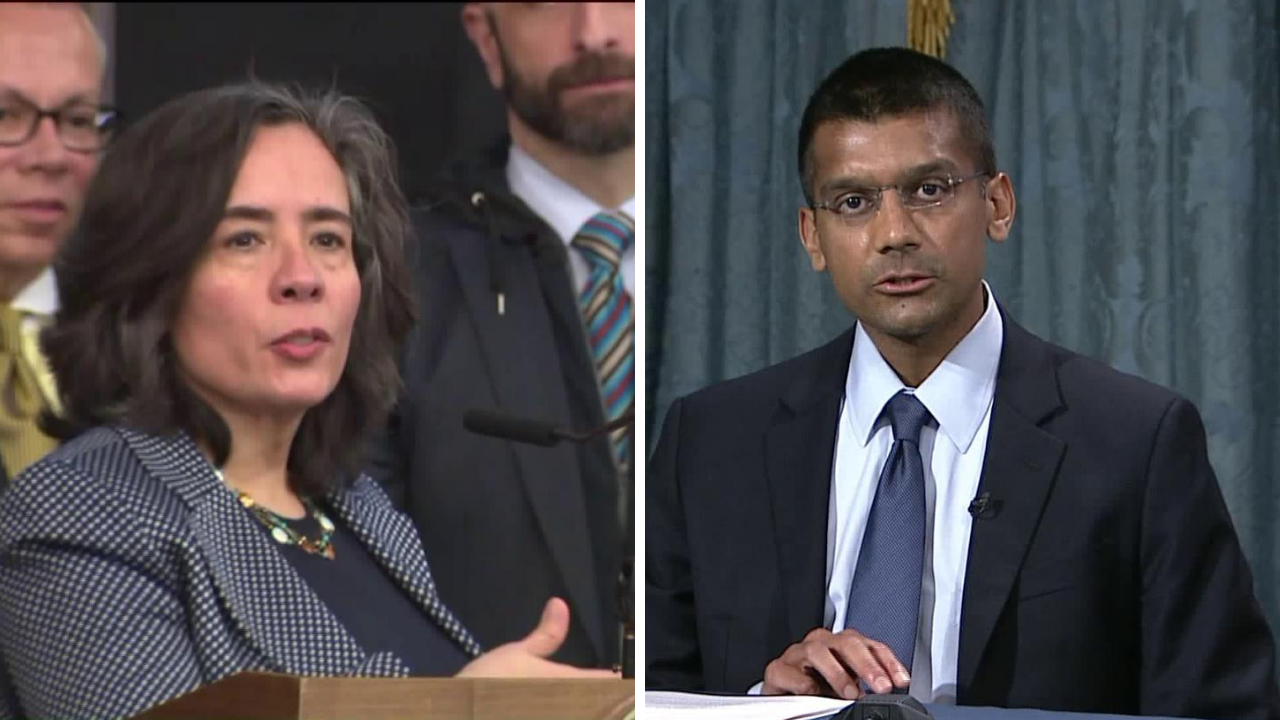 After months of public speculation about Barbot’s future in her job, de Blasio announced that she was being replaced by Dr. Dave A. Chokshi.

At a last-minute press conference, the mayor officially appointed Chokshi as commissioner of the Department of Health and Mental Hygiene.

Watch the mayor's press conference in full below:

After initial reports of Barbot stepping down, de Blasio said at the press conference that he had received her resignation letter earlier that morning.

Barbot told staffers in an internal memo that she resigned because as the city braces for an expected eventual second surge of COVID-19, the virus fight needs to proceed without distractions.

De Blasio thanked Barbot saying it was a "tough, tough moment for the city."

"Everyone had to give their all and I know she did to help us work our way through," the mayor said of Barbot's leadership during the peak of the city's battle with the coronavirus pandemic.

Naming Chokshi as the new health commissioner shortly after, de Blasio said, "This is not the first crisis he has been through."

Chokshi is a primary care physician in the city’s public hospital system.

He worked in Louisiana after Hurricane Katrina hit and also assisted in New York after Superstorm Sandy.

"This is someone who knows how to take on any challenge, and do it with fairness and compassion," the mayor said.

When asked if he was surprised by Barbot's resignation, considering he had a replacement ready to announce within the hour, de Blasio replied that "sometimes things just happen organically...It became clear it was time for a change."

"It was important to have a strong leader ready to step in," he added.

Barbot has kept a relatively low public profile since coming under fire for alleged clashes with the NYPD and de Blasio in recent months.