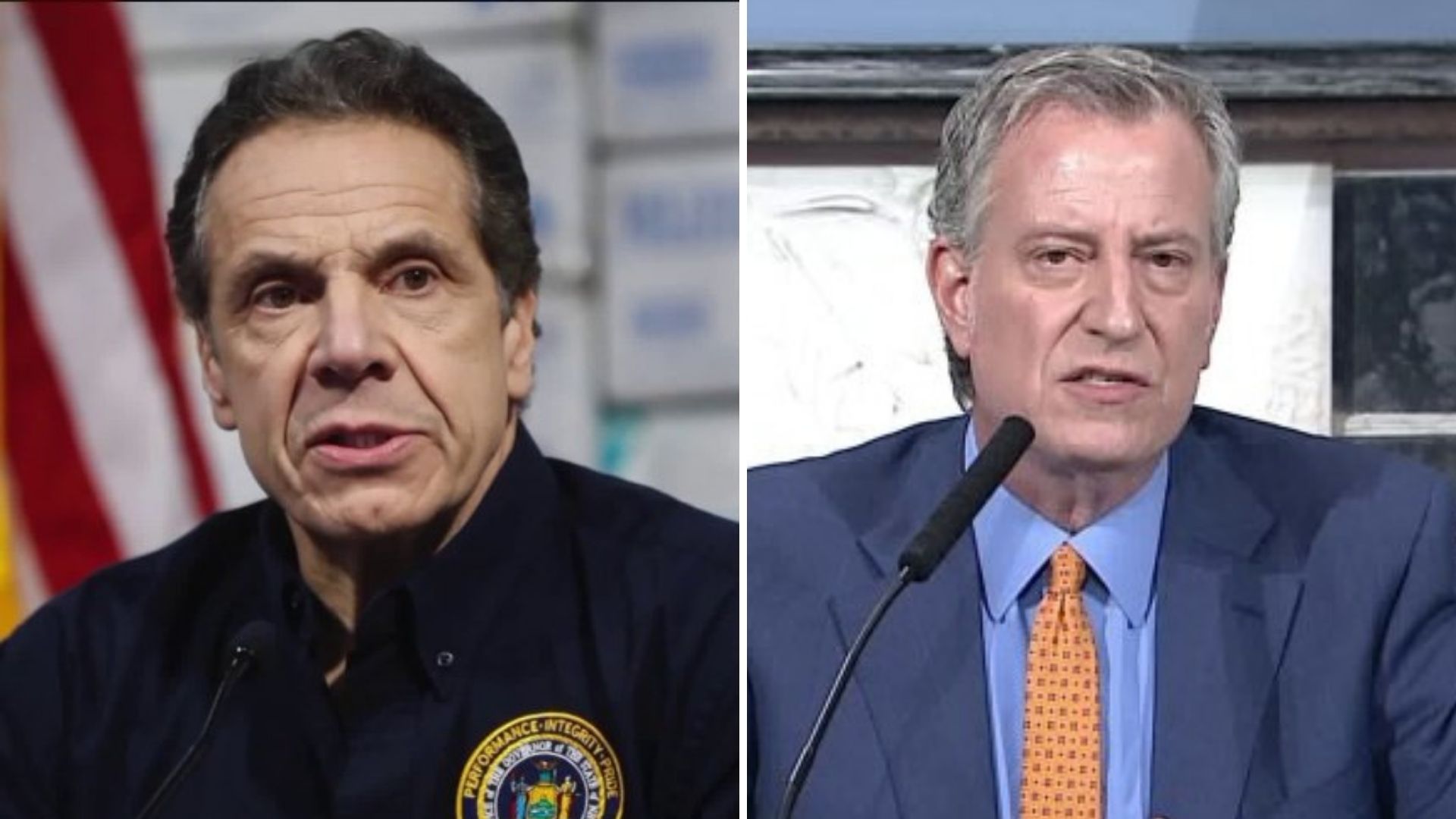 New York Gov. Andrew Cuomo is calling out New York City leaders amid rising violence and ongoing protests. Cuomo said Thursday that the city's lawmakers have failed to propose real reform at the NYPD and that it's "time to lead."

While the number of shooting victims are up and over 100%, the NYPD said overall crime is actually slightly down from last year.

However, many minority New Yorkers are dying from gun violence, Cuomo acknowledged.

"It's bad and people are dying and the overwhelming majority of those victims are Black and Brown," he said.

Without saying his name, the governor condemned Mayor Bill de Blasio and other city government leaders over the rising crime rate in the five boroughs.

"If none of them want to lead it, I will find someone to lead it… this is wholly unacceptable," Cuomo said.

The governor specifically cited the number of shooting victims, which are up 103% this year.

During this year’s National Remembrance Day, the NYPD paid tribute to some of them with emotional messages from their loved ones.

Eve Hendricks, who lost her 17-year-old son Brandon in June, said "I still expect him to come home. We all have to find a way to stop guns from coming in our community.”

One-year-old Davell Gardner Jr. as the city’s youngest victim this year. Tearfully, his father, Davell Gardner, said he buried his son in July.

“Help make a change. This has to stop. It has to.”

After four months of protests for police reform, the governor gave local cities until April 1 to create reform in their communities.

He said New York City has yet to propose a plan.

"Step up and lead," Cuomo said, "146 jurisdictions are doing it. Why isn't New York City doing it?"

"The solution is to work with communities, and that's what neighborhood policing is all about,” he said. “Over the next weeks, we're going to be putting forward a number of very specific plans."

De Blasio’s spokesperson, Bill Neidhardt, also responded Friday and argued attacks on the city are “not helping our recovery.”

“Echoing Donald Trump’s attacks on New York City is not helping our recovery. Our crime rate is lower than LA, Chicago, Philadelphia and Houston. Our gun arrests recently reached a 25-year high. And all of that is because of the Mayor’s years-long commitment to revolutionizing public safety with neighborhood policing,” he said in a statement.