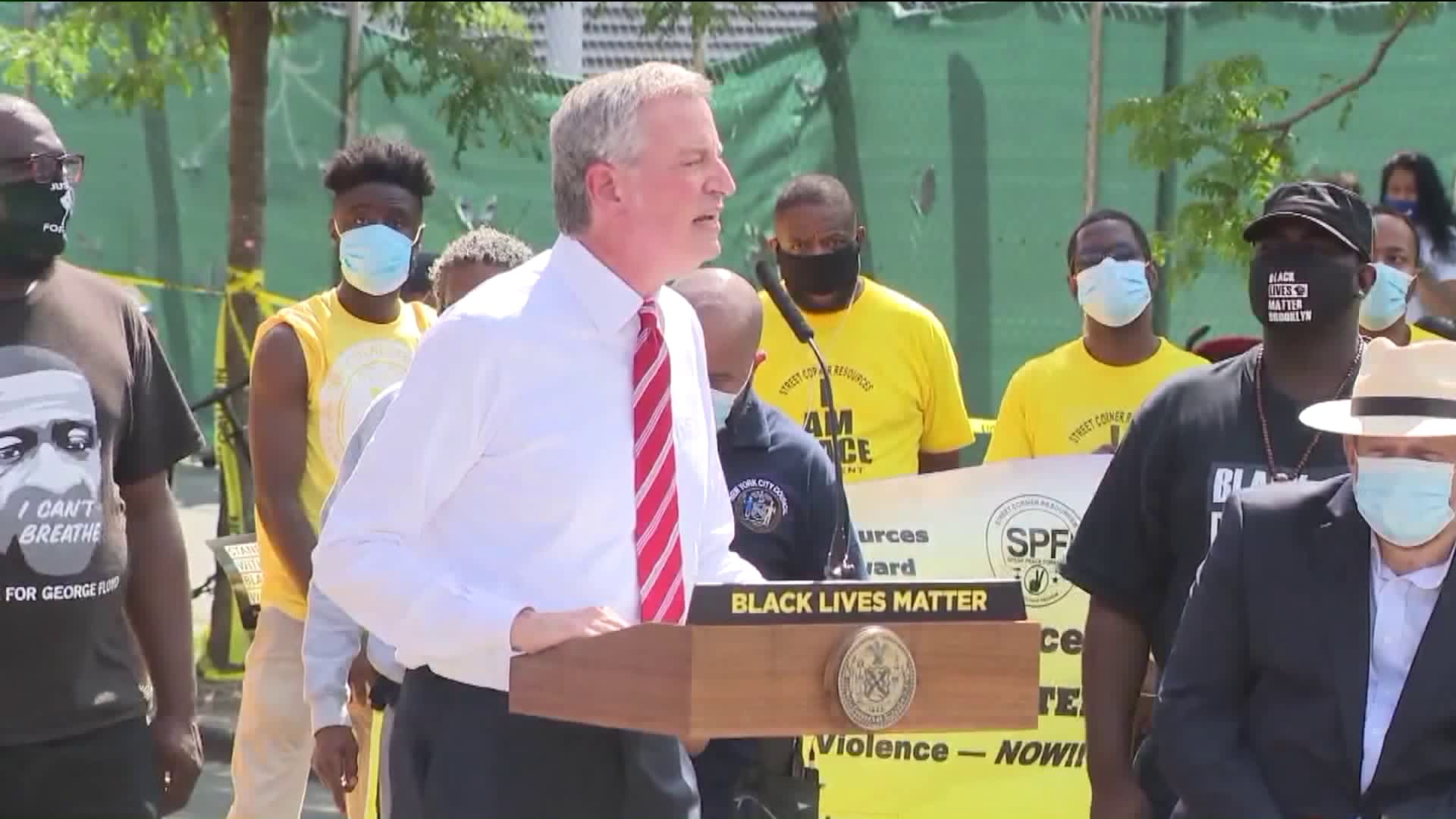 NEW YORK — Lawyers for New York's police, fire and correction officer unions filed suit against the city to prevent details of what they call "unproven and in many cases uninvestigated allegations of non-criminal misconduct."

The release of the records come after a June repeal of a state law known as 50-a. The law shielded police personnel and disciplinary records from being released publicly. The city claims that despite the repeal of 50-a, uniformed officers have the same privacy protections as other public employees

The lawsuit argues that the release of records would “destroy the reputation and invade the privacy — and imperil the safety” of the over 60,000 public safety workers and their families.

“This is not a challenge to the public right to know. This is not about transparency. We are defending privacy, integrity and the unsullied reputations of thousands of hard-working public safety employees,” said Hank Sheinkopf, spokesman for We Are All New York, a newly formed union coalition.

The city argues the suit is just getting in the way of transparency for New Yorkers.

“This legal effort is an attempt to halt the city’s compliance with a state law requiring increased transparency to the public," a spokesperson for the Department of Law said in a statement. "The repeal of 50-a brings fairness to the way disclosures are handled for city employees across the board. We believe the arguments have no merit and we’ll defend against the claims in federal court.”