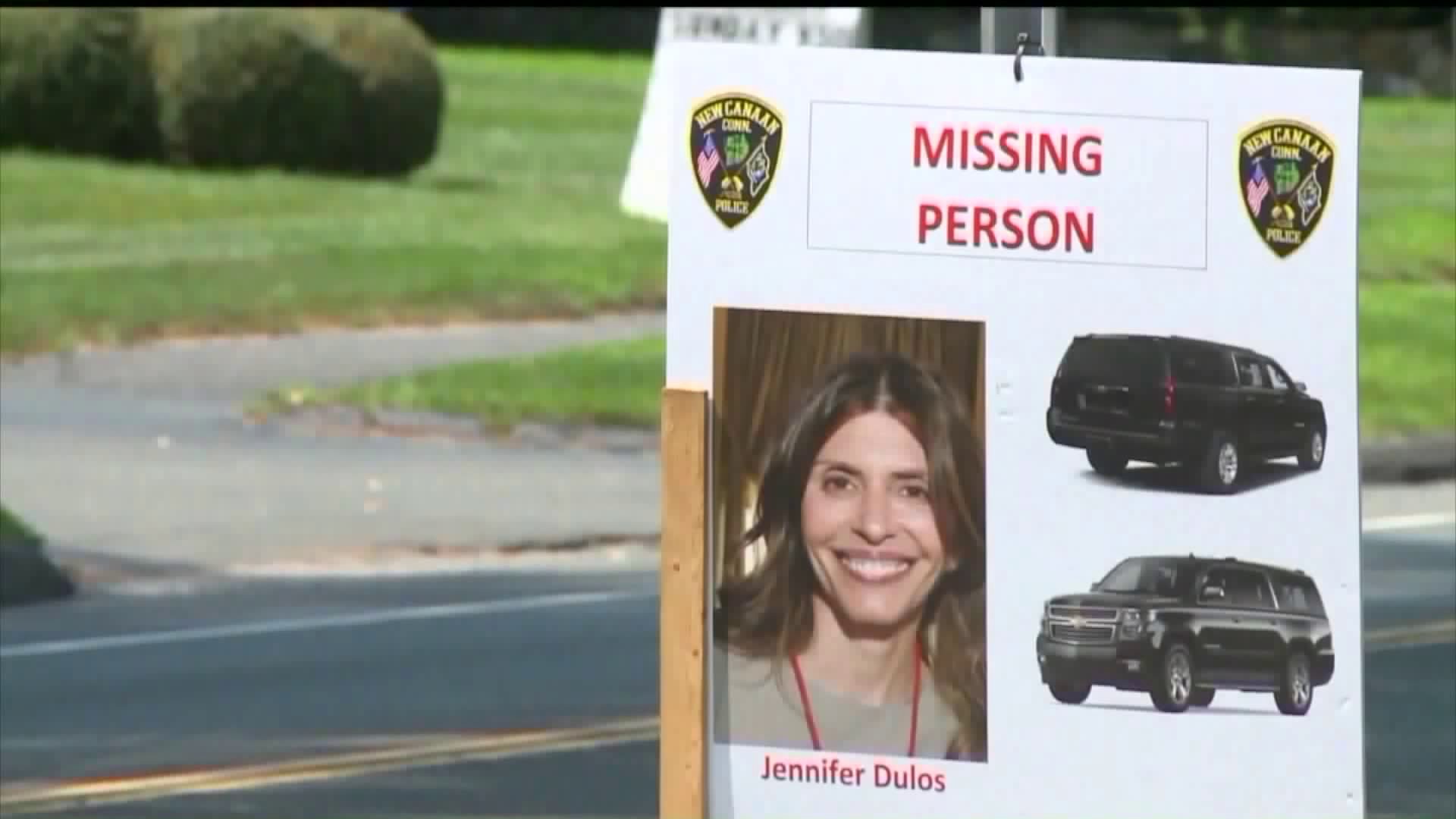 Following the disappearance of Jennifer Dulos, and murder charges against her estranged husband, lawmakers are speaking out.

NEW HAVEN, C.T. — The arrest of Fotis Dulos, charged with murdering his estranged wife, could lead to changes in Connecticut state law.

Bergstein will introduce the Child Safety First Bill, in honor of Jennifer Dulos, to redefine how domestic violence cases are handed in Connecticut family court.

“Family violence and abuse must be considered before other factors in custody cases,” Bergstein said. “Courts must rely only on experts trained in abuse in trauma to make their determinations.”

For two years before her disappearance, Jennifer Dulos was locked in an intense divorce case with her husband. Jennifer told the court her husband was verbally abusive, and she feared for her life.

“These cases are often the result of abusers weaponizing the legal system to harass, intimidate and destroy the person who dared to leave,” Bergstein said.

Fotis Dulos was arrested and charged with murder, felony murder and kidnapping Wednesday. His ex-girlfriend and former lawyer are accused of helping Dulos after he allegedly committed the crime.

Dulos is currently on house arrest awaiting his next court date in February.