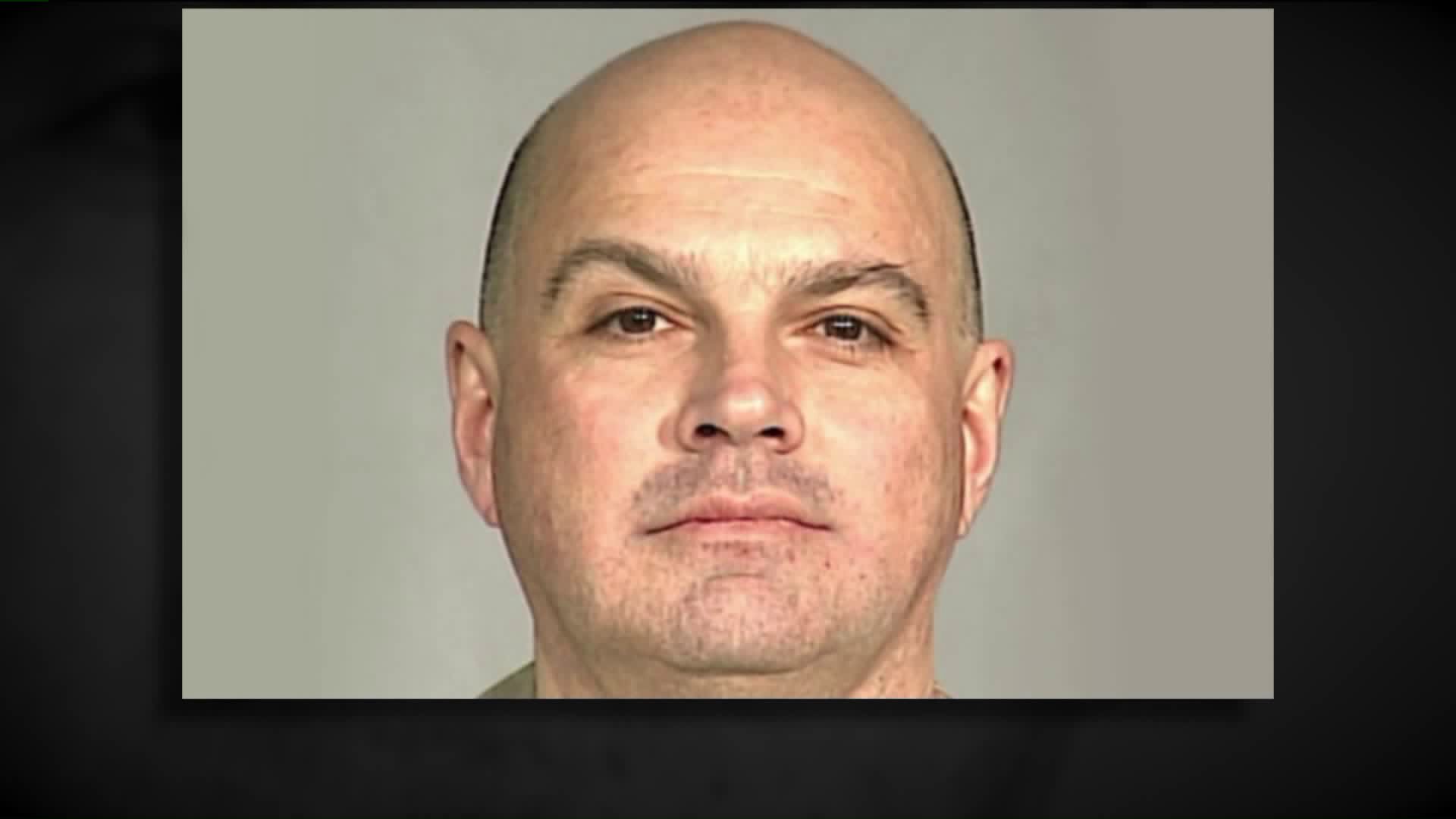 Federal prosecutors say an ex-convict accused of bilking several college students out of nearly $1 million and forcing some into prostitution or unpaid labor has been arrested on extortion and sex trafficking charges. 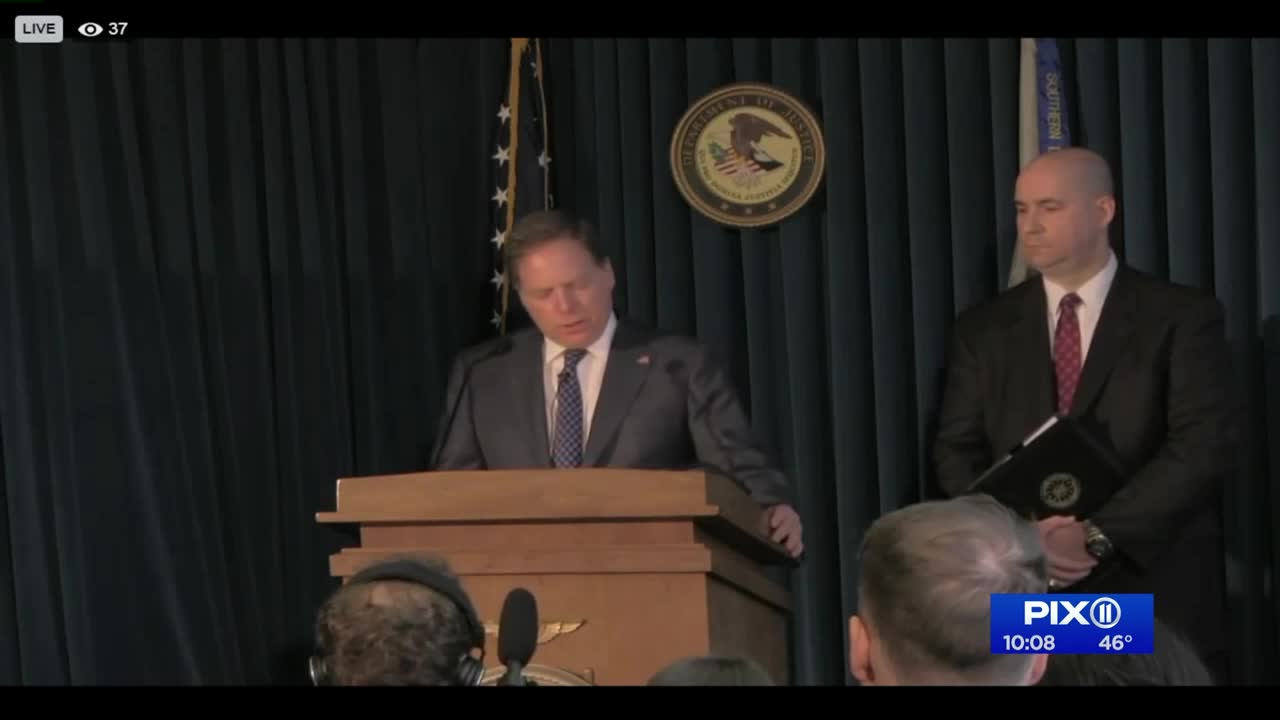 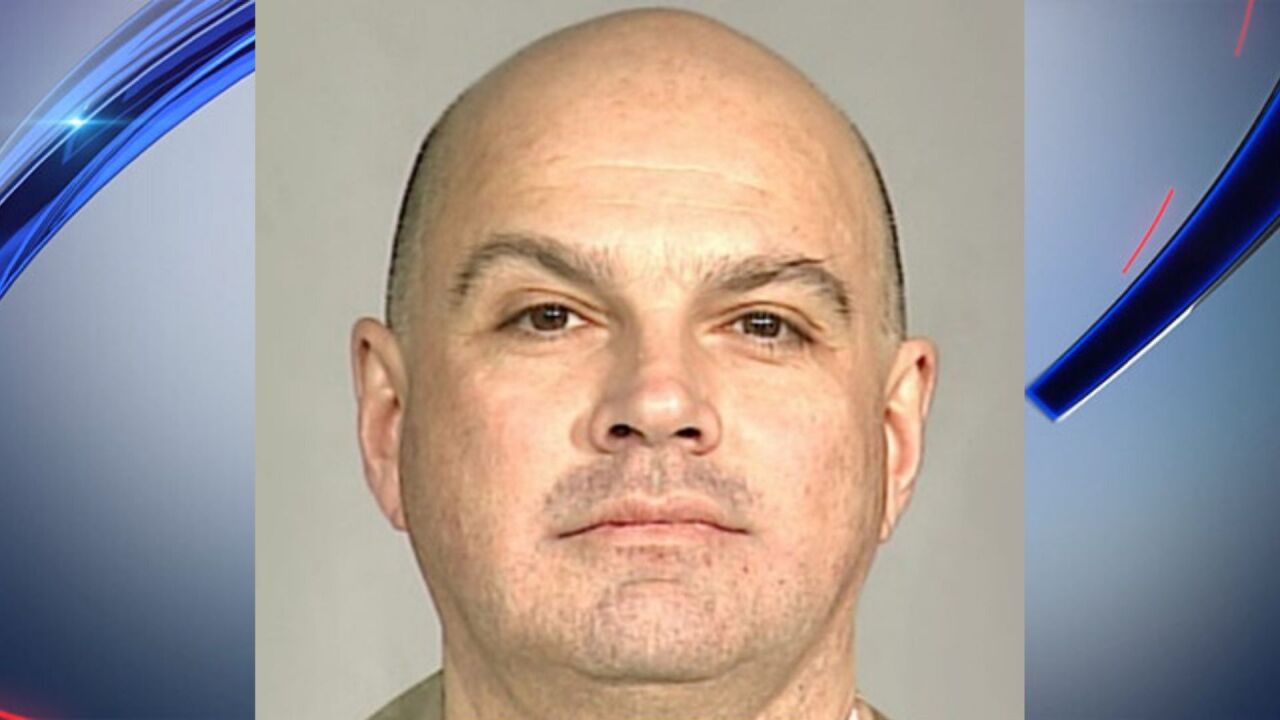 NEW YORK — The father of a Sarah Lawrence College student was indicted on charges Tuesday for allegedly manipulating, abusing and extorting his daughter’s friends and other victims in a scheme netting him about $1 million over nearly a decade, Manhattan U.S. Attorney Geoffrey Berman said.

Lawrence Ray, 60, coerced false confessions from at least seven victims who admitted damages to him, his family, or friends and then extorted restitution in large sums of money, unpaid labor or prostitution, according to the indictment. He allegedly laundered the money through an online business.

“As alleged, for nearly a decade, Lawrence Ray exploited and abused young women and men emotionally, physically, and sexually for his own financial gain," Berman said in a statement Tuesday. "College is supposed to be a time of self-discovery and new-found independence. But as alleged, Lawrence Ray exploited that vulnerable time in his victims’ lives through a course of conduct that shocks the conscience."

The alleged abuse was first reported in April 2019 by New York Magazine.

Ray’s psychological and physical abuse began after he moved into his daughter’s on-campus housing during her sophomore year in late 2010 and started “therapy” sessions with some of her roommates, according to the indictment. He allegedly used these sessions to pray on their vulnerabilities and mental health problems.

By summer 2011, some of the victims moved into an apartment with Ray on the Upper East Side and introduced him to other victims.

While living at Sarah Lawrence College and in the Manhattan apartment, Ray would interrogate the victims for hours and often employed such tactics as sleep deprivation, sexual and psychological humiliation, verbal and physical abuse, and threats until they made the false confessions, according to the indictment.

To pay Ray back for their alleged debts or crimes, the victims drained their parents’ savings accounts, opened credit lines, sold real estate and performed unpaid labor on a property in North Carolina, according to indictment. In one case, Ray allegedly coerced a victim to repay her supposed debts through prostitution and collected nearly $500,000 from her.

A spokesperson for Sarah Lawrence College called the charges “serious, wide-ranging, disturbing, and upsetting.” The school has not been contacted by Berman’s office but will cooperate in the investigation.

“As always the safety and well-being of our students and alumni is a priority for the college,” a statement from Sarah Lawrence College said. “In April 2019, New York Magazine published a range of accusations about this former parent. At that time, the College undertook an internal investigation regarding the specific activities alleged in the article to have occurred on our campus in 2011; the investigation did not substantiate those specific claims.”

Ray, of Piscataway, New Jersey, faces a slew of charges, including sex trafficking, conspiracy to commit extortion, extortion, obtaining forced labor, labor trafficking and money laundering. If convicted on the top charge, he could face up to life in prison.