Cold cases harder to solve with some evidence lost, contaminated by Superstorm Sandy 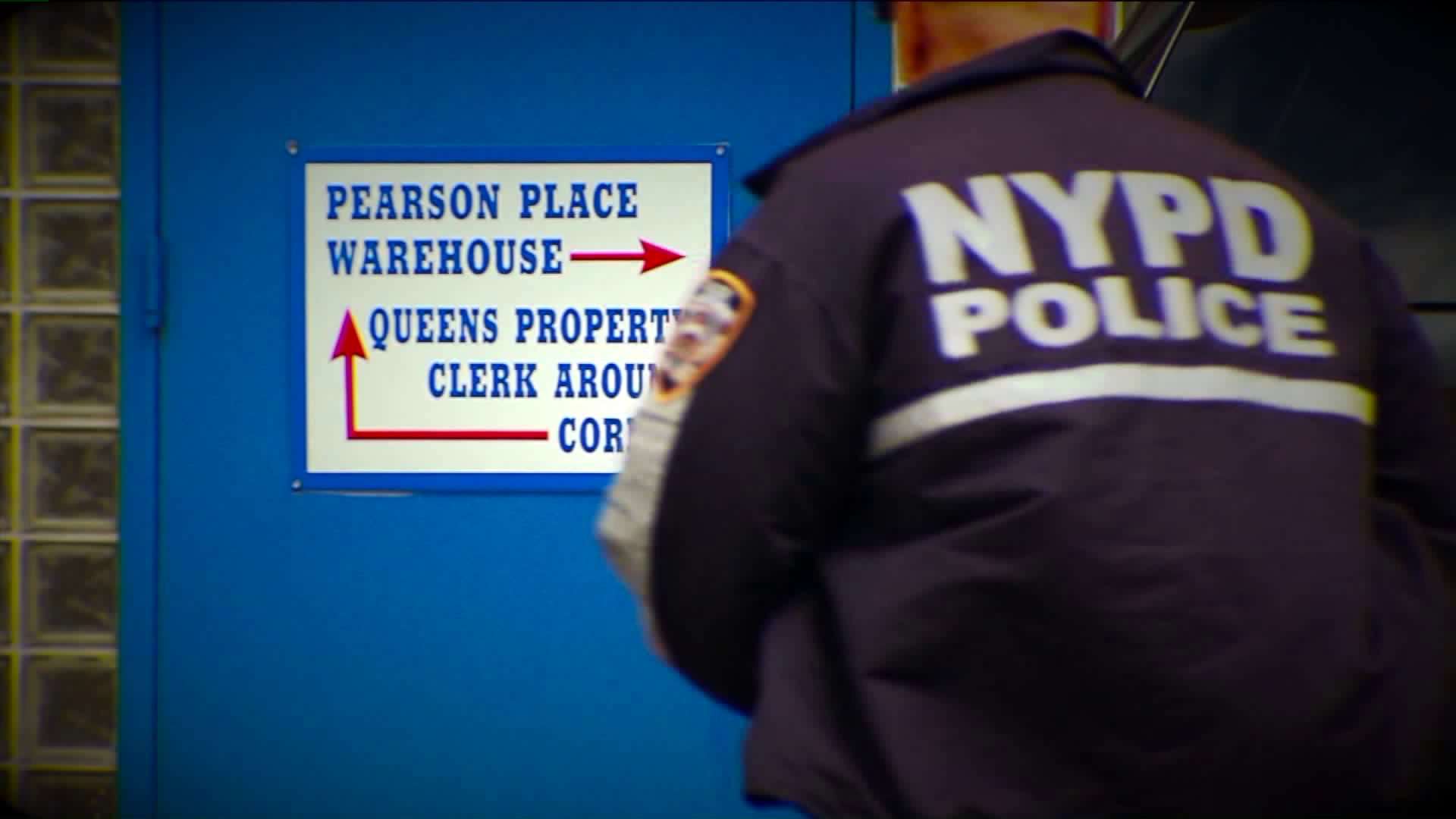 Unsolved homicides that sit on the shelves of NYPD storage rooms are always in the minds of family members who spend their days longing for justice for their loved ones.

In some instances, these cold cases have been harder to solve since 2012, when Superstorm Sandy flooded so much of New York City and damaged evidence in some NYPD warehouses.

In some of these cases, evidence was lost, or DNA became contaminated due to rising flood waters.

For the NYPD's cold case detectives, it means finding new leads and interviewing witnesses has become even more important to solving the crimes they devote their careers to.