City suspends 4 DOC staffers, disciplines more than a dozen others in Rikers death of Layleen Polanco 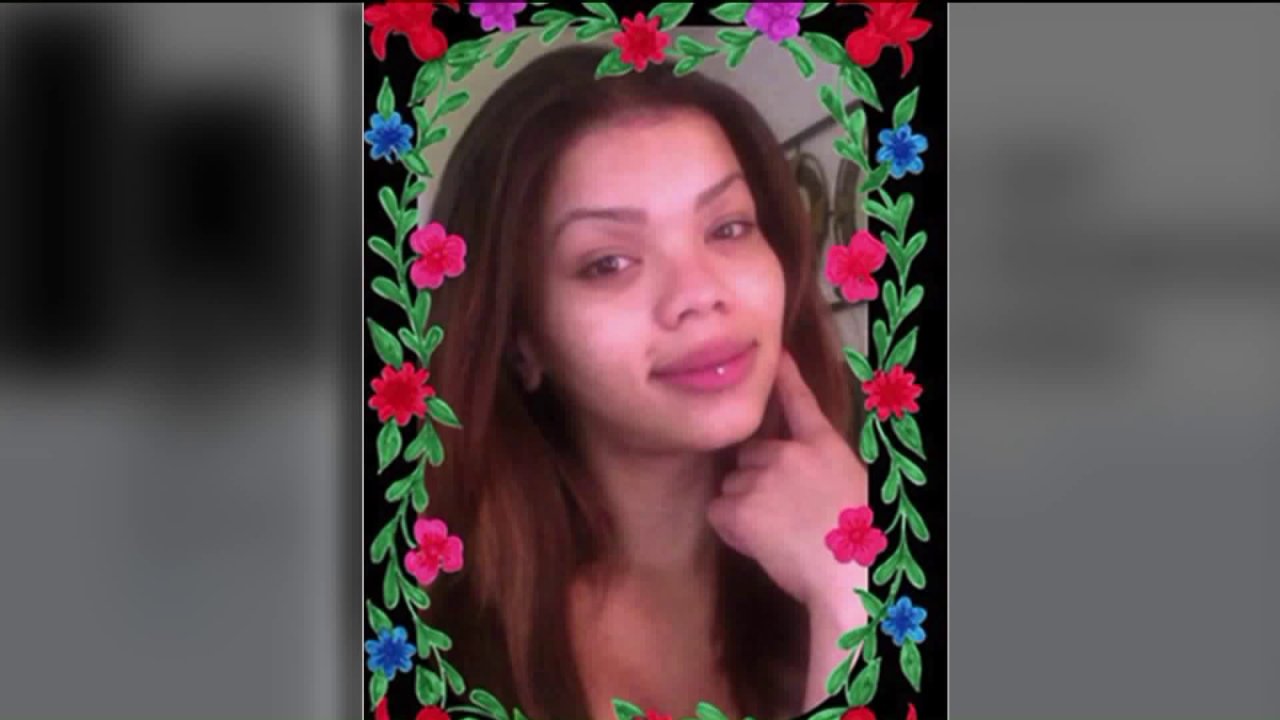 More than a dozen department of correction staff members are facing disciplinary action related to the 2019 death of Layleen Polanco, an inmate at Rikers Island, according to the mayor's office.

RIKERS ISLAND — More than a dozen department of correction staff members are facing disciplinary action related to the 2019 death of Layleen Polanco, an inmate at Rikers Island, according to the mayor's office.

Following a six-month internal investigation, the city announced Friday 17 DOC staffers will be charged for their conduct related to Polanco's death. Three correction officers and one captain will be suspended without pay, officials said.

She was arrested on April 13, and remained in jail because she could not afford to pay $500 bail, according to her family.

“The death of Layleen Polanco was an incredibly painful moment for our city,” said Mayor Bill de Blasio. “What happened to Layleen was absolutely unacceptable and it is critical that there is accountability.”

"If the mayor really cared they would be fired," Brown told PIX11 News. "These COs would be fired immediately, I'm talking about right now. Internal discipline is not enough, my sister deserves more."

Brown believes her sister — who was transgender and suffered from epilepsy — was victimized because of her gender status.

“A lot of the reasons why I believe that she was placed there was because they did not know how to house her because she was transgender. Because she was who she was. It caused her death."

“They are focused not just on individual accountability but institutional accountability," Shanies said. "Really trying to make a change to the systemic problems that caused their family member's death."

Shanies blames the officers for putting Polanco in solitary confinement, because of both her medical and mental health problems.

"[They] should have disqualified her from being put into solitary."

At the time of her death, civil rights groups said Polanco’s is an example of how the justice system can trap people of color, leading to devastating outcomes.

Polanco was placed in the jail's restrictive housing unit days before her death, cleared by a Rikers doctor who was aware Polanco suffered from a seizure condition, according to documents.

In 2019, a family lawyer said he believed she should never have been placed in the RHU.

On June 5, the Bronx DA's office declined to press criminal charges against those involved in her death.

“After an in-depth investigation by my Public Integrity Bureau, we have concluded that we would be unable to prove beyond a reasonable doubt that any individual committed any crime associated with Ms. Polanco’s demise. We will not be seeking any criminal charges related to this devastating event."

The Ciy Department of Investigation said actions by Rikers staff did not contribute to Polanco's death, but did find that staff did not check on Polanco according to policy.

There was a 47-minute gap between tours of Polanco's housing area, a violation of rules that say inmates should be checked every 15 minutes at irregular intervals while in punitive segregation, the DOI said.

"We are committed to ensuring that all of our facilities are safe and humane. Even one death in our custody is one too many and this swift and fair determination on internal discipline makes clear that the safety and well-being of people in our custody remains our top priority,” said Department of Correction Commissioner Cynthia Brann.

Polanco's cause of death was sudden unexplained death in epilepsy, according to the chief medical examiner.