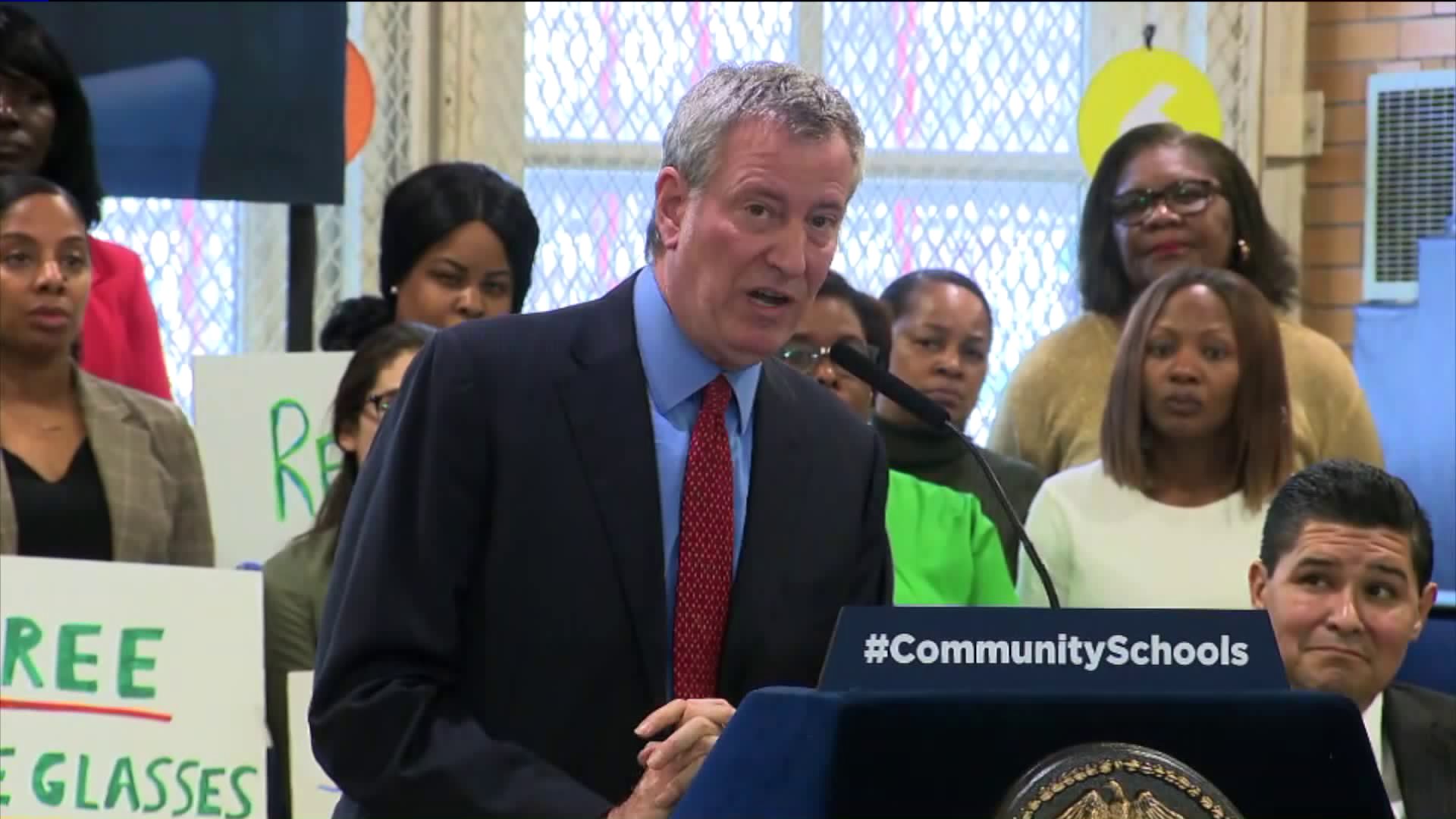 NYC Councilman Robert Holden has said that whistle blowers told him teachers were forced to pass students who didn't do well on exams.

"There is zero tolerance for any kind of fraud in any of our schools," NYC Schools Chancellor Richard Carranza said Tuesday.

Both Mayor Bill de Blasio and Carranza addressed the allegations at PS67 in Brooklyn while announcing the city’s community schools initiative is improving attendance, graduation rates and test scores.

They said if you know about any grade fraud happening in your child’s school, you should report it right away.

"Anyone who thinks they have evidence of any kind of fraud in our schools, come forward and we will start a formal investigation," de Blasio said.