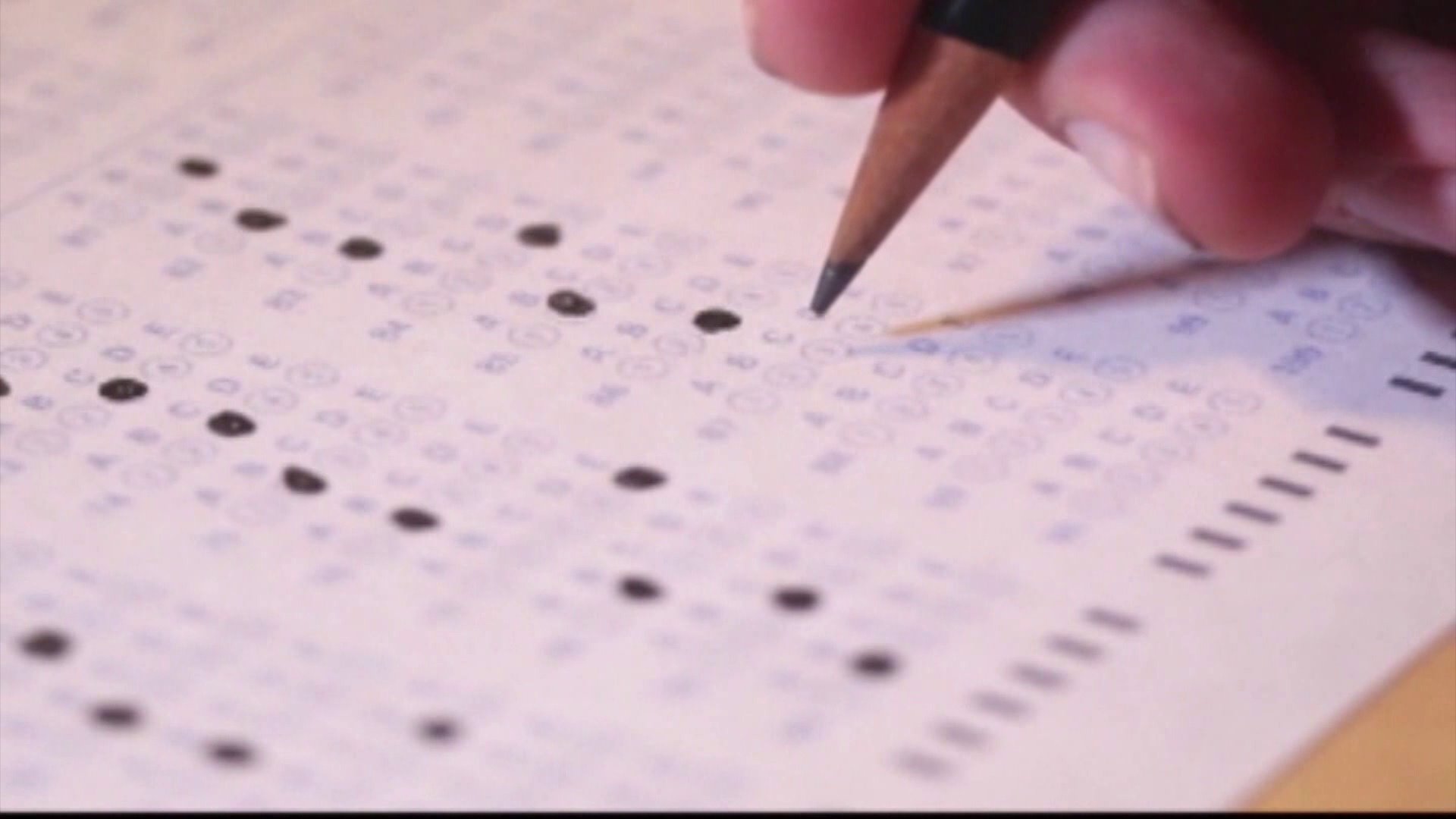 Holden, a former educator himself, told PIX11 whistleblowers have been contacting him since last summer. Teachers have said they've been forced to pass students who don't even show up to class regularly.

"There’s a cheating scandal," he said. "We’ve been looking at grade fraud for quite some time and so many whistleblowers have come forward."

"They're told thing like 'if you don’t pass this student, you'll get a bad evaluation or you won't be hired again,'" he said.

According to the councilman, students have come forward too, saying they were given answers to tests, and were promoted to the next grade level, even though they had failing grades.

"They were actually given answers to system-wide tests," Holden said.

He said the allegations started with a high school in Queens, but he's heard complaints from people around the city.

Since then, he's contacted the mayor and the schools chancellor about ir. He's even handed over mountains of evidence regarding cheating and intimidation to the Department of Education, the Queens DA's office and, more recently, the US Attorney's office.

The Department of Education released this statement to PIX11: “We take allegations of cheating very seriously, and immediately after these allegations were brought to our attention this summer, we reported them to SCI. The DOE has not received notice of any federal investigation, but will cooperate fully with any investigation they undertake.”

Holden said the practices are failing the students who do work hard and promoting students who need help the most.

"The bottom line, their schools look better, principals are saying 'this is great, we're graduating most of our students,' but it's phony," Holden said. "They’re not only destroying students lives, they're destroying teachers lives, too."

A spokesperson for the US Attorney's Office would only say the office does not confirm or deny the existence of any investigations.