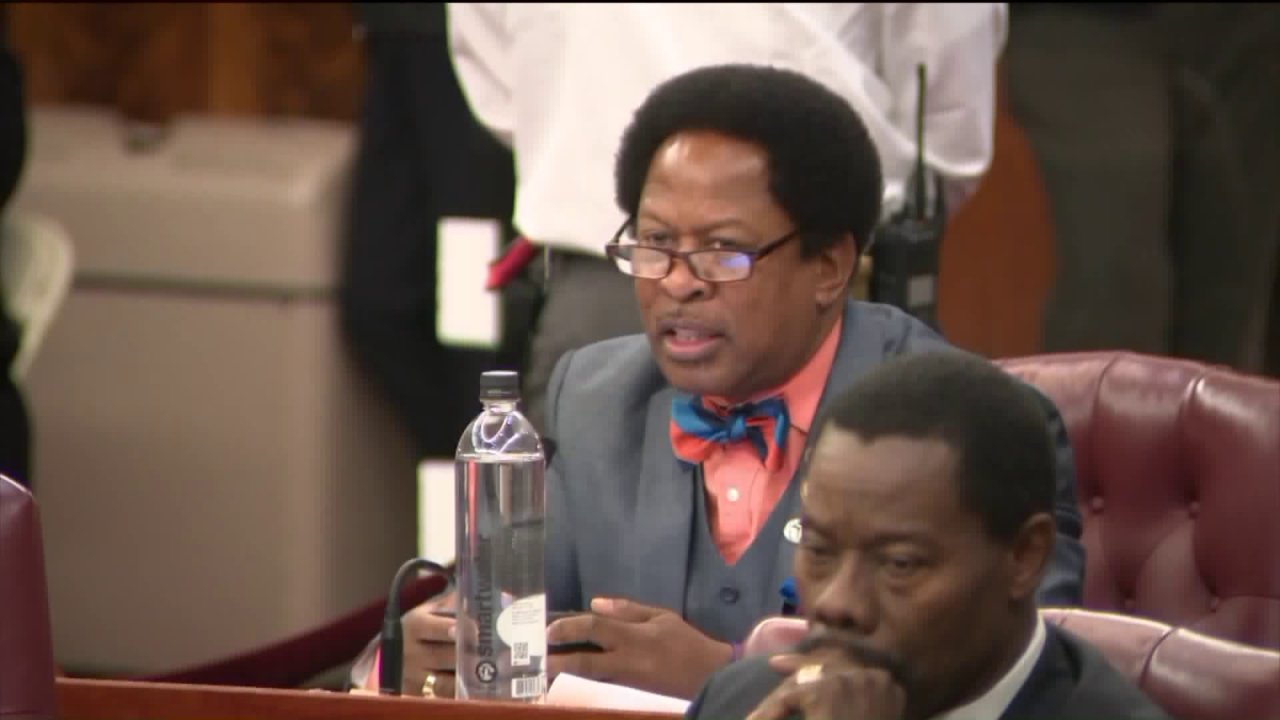 The decision, which passed 48-2, was made following an ethics committee investigation into multiple allegations of misconduct, including abusing his staff, stealing city funds, taking bribes and violating council policies and city regulations.

The committee announced last week it found substantial evidence of misbehavior during the panel’s third investigation into the democratic politician and recommended the council vote on expelling King.

King held a news conference on Friday to address the allegations, which his attorney Joey Jackson called character assassination.

King said he plans to take the expulsion to court.

“I am very saddened and disheartened by the decision made by the New York City Council in today’s Stated meeting. As a representative of the 12th District in the Bronx, it is very disappointing to be removed from a position that has allowed me to serve my community for almost 8 years.

He said the vote to remove him came from a spun narrative by his colleagues, before he condemned the types of misconduct he is accused of.

"Many of my colleagues condemned sexual harassment before casting their vote," he said. "I, like them, repudiate sexual harassment in any form, and have always worked to ensure that woman’s rights are protected, supported and enriched. This case had nothing to do with sexual harassment. In the words of Supreme Court Justice Clarence Thomas, it was a high tech lynching orchestrated by my political enemies to satisfy their agenda."